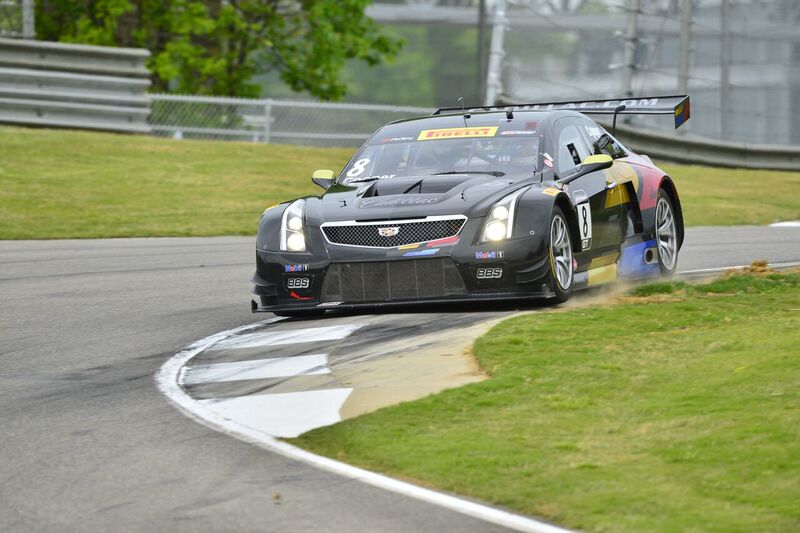 The session was held in sunny 75 degree weather conditions. Cooper, driving the No. 8 Cadillac Racing Cadillac ATS-V.R. posted a 1:23.831 ahead of Andrew Davis, in the No. 76 Calvert Dynamics Phoenix Performance Porsche 911 GT3 R who posted a 1:23.864. Adderly Fong, driving the No. 88 Bentley Team Absolute Bentley Continental GT3 posted the third fastest time with a 1:23.920.

“The Cadillac ATS-V.R Coupe has a good balance around this Barber track," said Cooper, the 2015 Pirelli World Challenge GTS champion. “I am liking the way the car is handling. Hopefully we can keep things going into qualifying and have a good starting position for the race tomorrow. The track changed a lot between this morning and this afternoon. The rubber from the IndyCars and the higher track temperature caused slower lap times for everyone."

GT, GTA and GT Cup drivers next take to the track for Saturday’s qualifying session scheduled for 8:45 am Central, in preparation for Saturday afternoon’s GT/GTA Round 5, GT Cup

Round 6 race scheduled for 1:45 pm Central. Follow live timing and scoring at world-challenge.com and watch the race live at motortrendondemand.com.