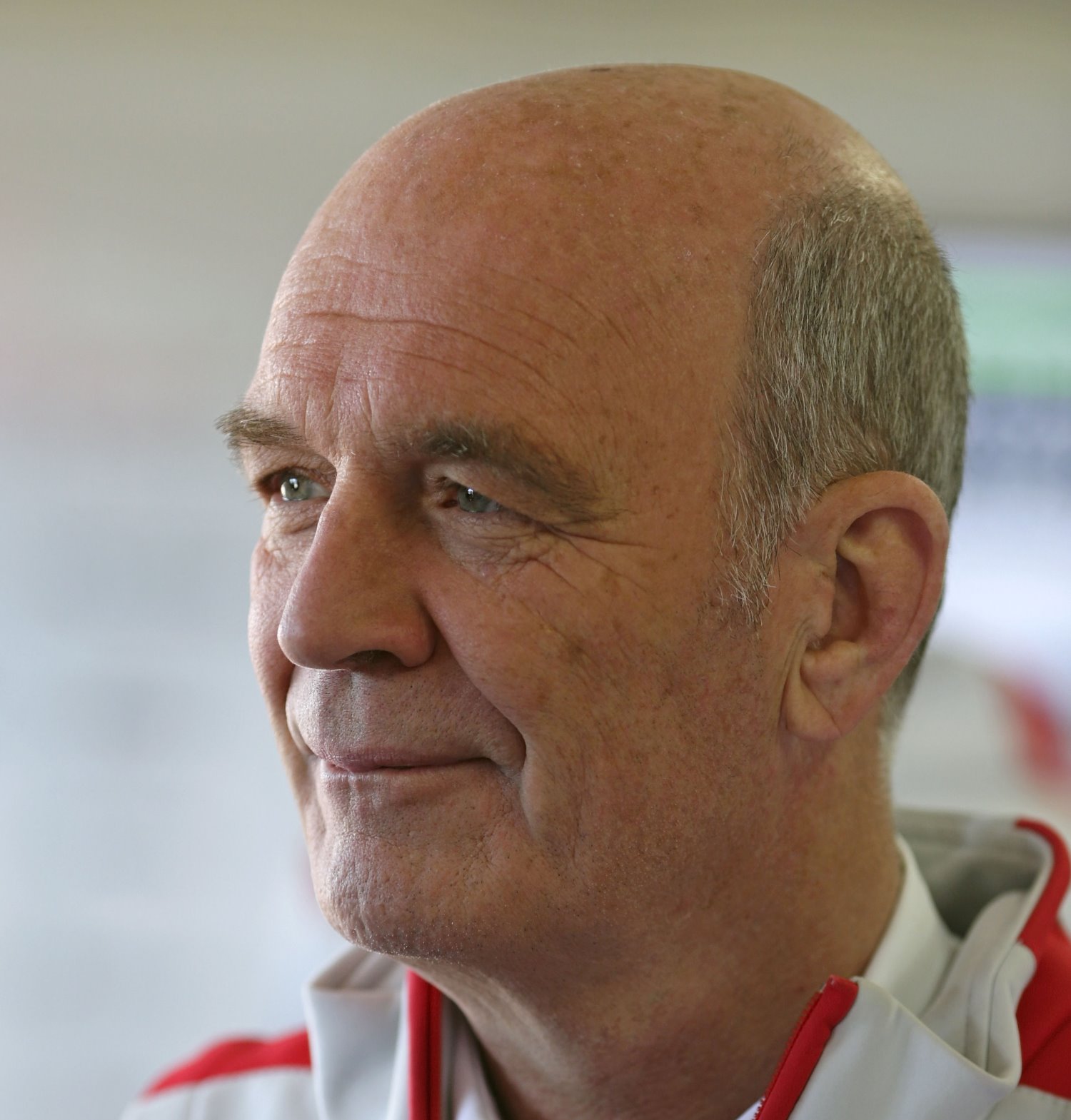 Audi has decided not to appeal the ruling that resulted in the exclusion of its race-winning entry from last weekend’s FIA World Endurance Championship season-opening Six Hours of Silverstone.

The front skid block of the No. 7 Audi R18 of Andre Lotterer, Benoit Treluyer and Marcel Fassler was found to have exceeded the maximum wear permitted by rules.

While the German manufacturer had initially lodged an appeal, it will not be pursuing it any further, according to a statement released by Audi on Thursday.

“We accept the exclusion from the classification and, in the interest of the sport, jointly look ahead," said Head of Audi Motorsport Dr. Wolfgang Ullrich.

Analysis showed that the wear in the skid block was attributed to unexpectedly heavy bouncing on the track.

“It is our job to avoid increased wear — we accept this responsibility," Ullrich added.

“We made our decision in the interest of the sport and hope that the eight remaining world championship rounds will be similarly thrilling as the season opener."

As a result, the No. 2 Porsche 919 Hybrid of Neel Jani, Romain Dumas and Marc Lieb have been officially confirmed as winners of the race.

Audi walks away from Silverstone with only a single point, for its No. 7 car for winning pole, due to the exclusion and retirement for the No. 8 entry with hybrid failure.