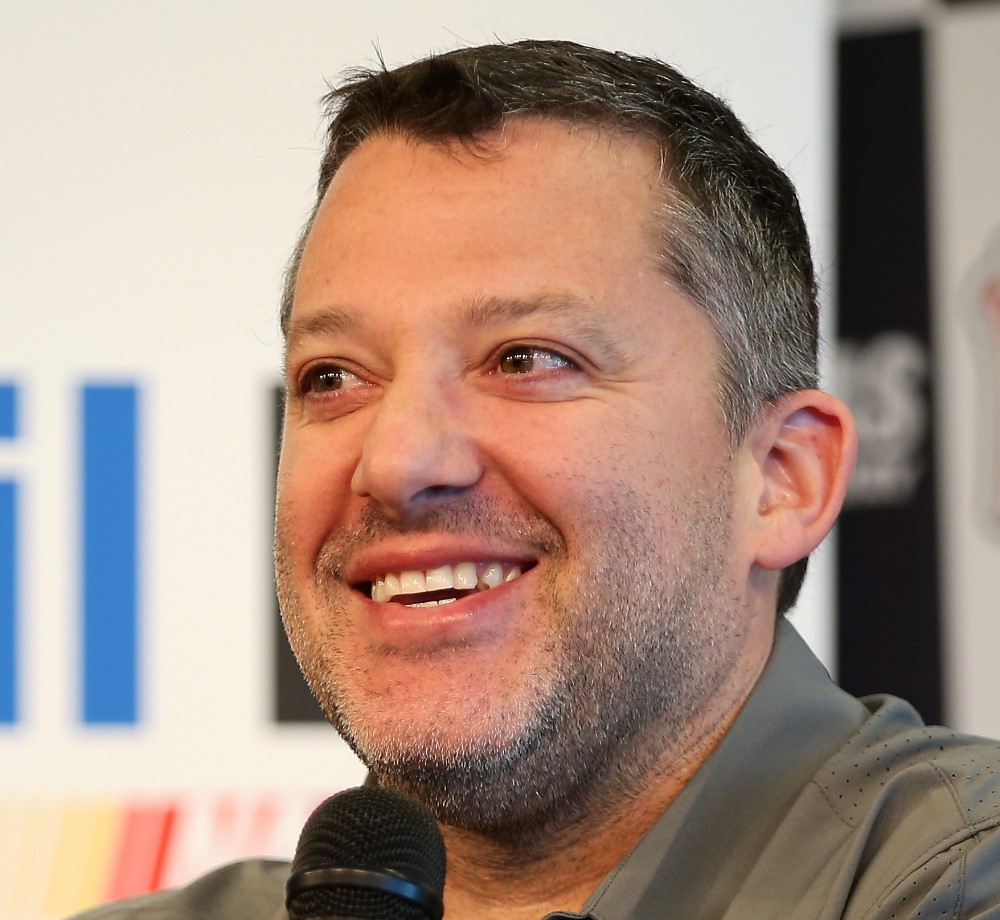 Hours after announcing his return to the NASCAR Sprint Cup Series this weekend at Richmond Int’l Raceway, Tony Stewart was fined $35,000 by NASCAR after Stewart made critical comments regarding NASCAR’s commitment to safety.

Stewart’s fine falls under Section 12 of the NASCAR Rule Book.

According to Section 12.8.1, actions that could result in a $10,000-$50,000 fine include disparaging the sport and/or NASCAR’s leadership, or verbal abuse of a NASCAR official, media members, fans, etc.

The three-time NASCAR Sprint Cup Series champion will drive the No. 14 Stewart-Haas Racing Chevrolet SS for the first time this season on Sunday at Richmond Int’l Raceway.

04/21/16 Tony Stewart is "beyond mad" with NASCAR over the sanctioning body's lack of lug nut enforcement on pit road, the driver/team owner said Wednesday.

But teams have been pushing the limit by only securing as few as three lug nuts, creating an epidemic of loose wheels in the sport. And Stewart said it's only a matter of time before that ends badly.

"I guarantee you that envelope is going to keep getting pushed until somebody gets hurt," Stewart said. "You will not have heard a rant that’s going to be as bad as what’s going to come out of my mouth if a driver gets hurt because of a loose wheel that hurts one of them.

"With all the crap we’re going through with all the safety stuff, and for them to sit there and sit on their hands on this one … this is not a game you play with safety and that’s exactly the way I feel like NASCAR is treating this. This is not the way to do this."

Stewart, speaking at a quick lube and tire shop to promote sponsor Mobil 1's involvement in NASCAR's Race to Green initiative, said NASCAR should "absolutely" step in and return to enforcing the five lug nut rule. He said it would be OK if NASCAR mandated a new hub that only had one center lug nut (like open wheel cars run) or even three.

But to let cars race down the straightaway at 200 mph without the wheels fully secure, he said, is unacceptable.

"We shouldn’t be playing games with safety to win races," he said. "It should be out-performing the other teams, not jeopardizing drivers’ lives by teams putting two lug nuts on to try to get two more spots off pit road."

Asked how Stewart would fix the problem now that NASCAR has laid off many of its officials, the three-time Cup champion said it wasn't his problem.

Stewart said NASCAR overall has done a fine job on safety — such as mandating safety changes to superspeedway cars in technical bulletins — but said "in this one particular area, they are totally dropping the ball and I feel like really made a grossly bad decision on." Jeff Gluck/USA Today