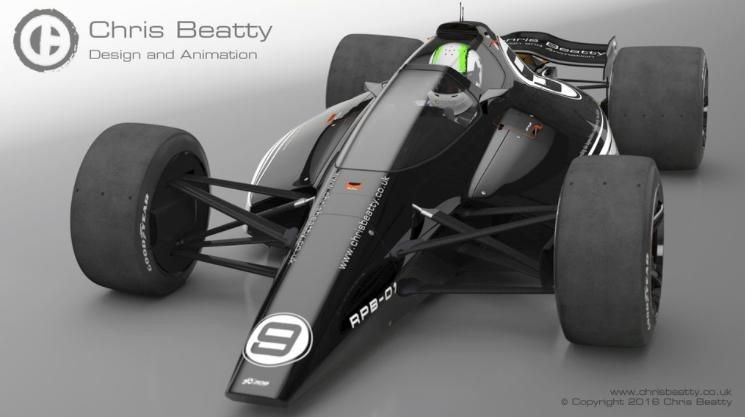 04/19/16 Every year since Day One of this publication back on June 1, 1999, I have begged, pleaded, cajoled, demanded and cried out for a radical transformation of Indy-type car racing. In watching last Sunday's IndyCar race from Long Beach, I was struck – yet again – by the predictability of it all. That and the fact that the cars are so uninspiring to look at and so woefully lacking in appeal that it barely holds my interest anymore. And I have been an Indianapolis and Indy car racing fanatic for as long as I can remember.

Let's face it, something is drastically missing. To start with, the aero packages and the add-on, craptastic appliance effect they bring with them are simply dreadful. Let's quit pretending that these aren't some of the most hideous looking Indy cars that there have ever been because they are, there's just no getting around that fact.

And actually, we can stop right there, because therein lies the fundamental problem with IndyCar and the current state of Indy-type car racing. The aero infatuation that has dominated the sport has to go. Yes, I understand that the run-up to the 200 mph lap speed barrier at the Indianapolis Motor Speedway was riveting and fueled the sport like no other time in its history, but since then it has been a long slide to oblivion as aerodynamic advances and other technologies completely overwhelmed the sport.

We have watched as the powers that be at The Speedway balanced the aero and horsepower to make the cars run at certain speeds. In other words, spec racing hell, year, after year, after year. And it's time for it to be relegated to the history books. Peter DeLorenzo/Autoextremist