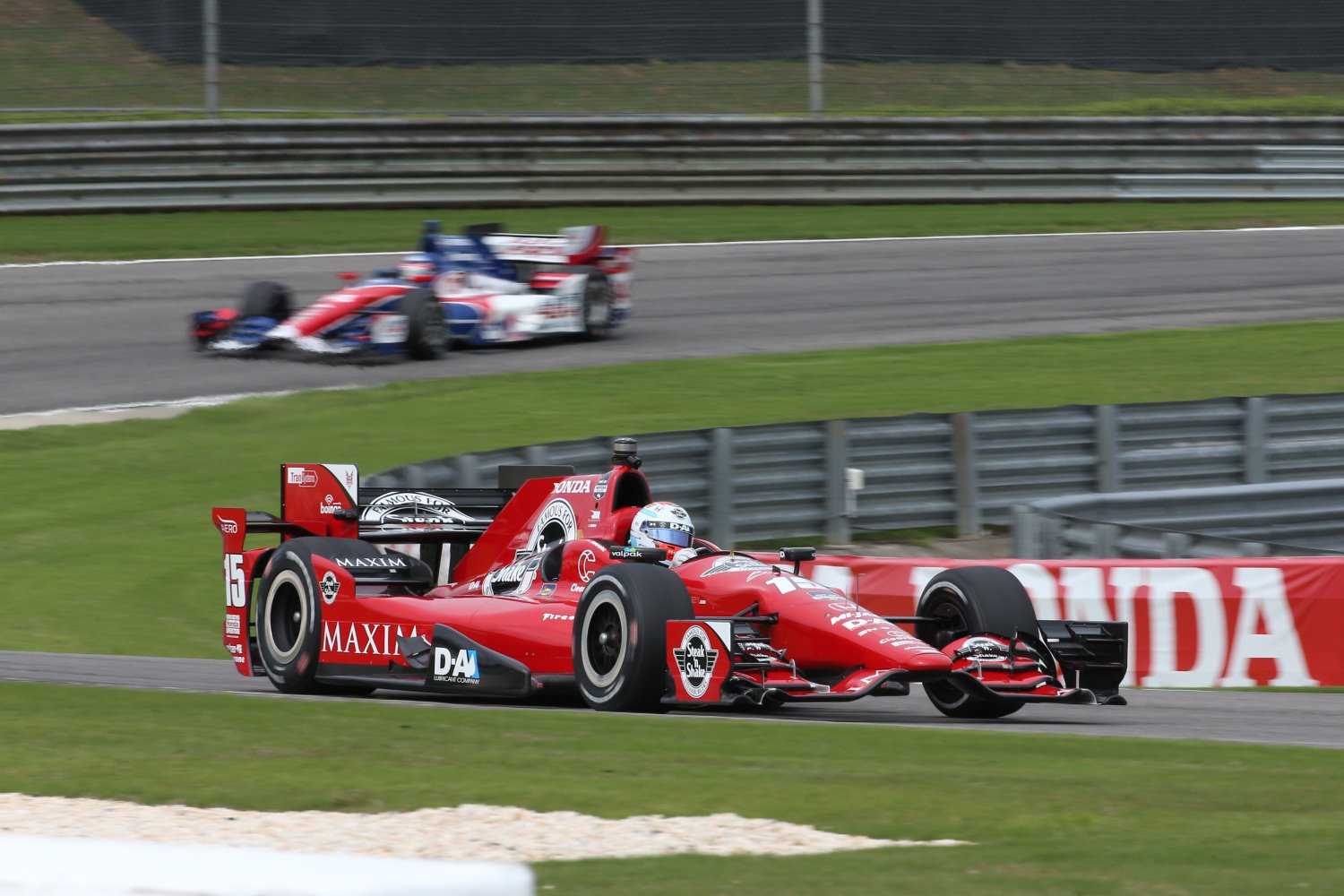 Graham Rahal is remaining optimistic ahead of the IndyCar Grand Prix of Alabama around the picturesque Barber Motorsports Park, with the 27-year-old keen to replicate his success from last season around the road course.

Last year Rahal ended the race an exceptionally competitive second at Barber, managing to remain on the podium for the following race around the Indianapolis Motors Speedway road course, finishing yet another strong second.

Despite only managing to secure a personal best of fifth so far this season, Rahal is optimistic with regards to his team’s pace and is hopeful he can replicate his competitiveness from last season and return to the podium in Alabama.

"Our race in Barber last year was one of the most competitive for us the entire season," explained Rahal, who won two races last season.

“It started off a string of podium finishes for us and I am hoping that will happen again this year.

“We were competitive at the St. Petersburg and Long Beach street courses and I hope that carries over to the Barber road course.

“It's a difficult track to tackle, but after running so well last year I'm optimistic about our competitiveness this year."

Although Rahal managed to finish fifth at the Phoenix Grand Prix at the start of the month, the Rahal Letterman Lanigan racer has only managed to finish 16th and 15th at St. Petersburg and Long Beach respectively.

With overtaking notoriously tough around the Barber Motorsports Park, a competitive qualifying session will be pivotal if Rahal has hopes of finishing near the sharp end of the order come race day.

After only qualifying 17th at Long Beach, Rahal will be hoping for vast improvements when the paddock reconvenes at Barber.