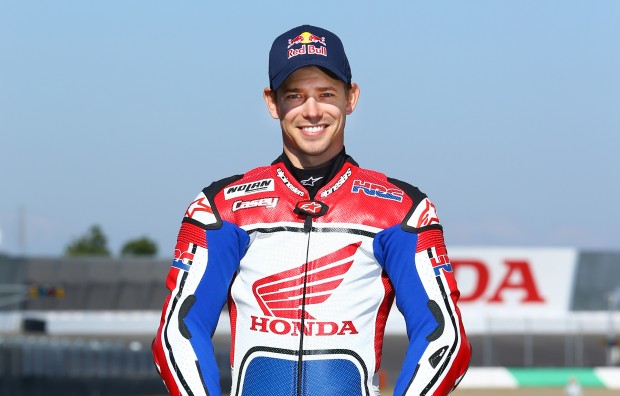 Stoner won 38 Grands Prix and two world titles for Ducati and Honda, before retiring from the sport at the end of the 2012 season.

Stoner, who remained with Honda as an occasional test rider, returned to Ducati at the start of 2016 and has completed several test runs, prompting speculation that he could make selected race outings.

However, Domenicali has dismissed such a notion.

"Casey has a relationship with us to test, we have shortcomings and he makes them out there," Domenicali is quoted by Italian media.

"He is experiencing an extraordinarily happy moment of his life and does not want to go [back]."

"I rule it [a MotoGP race return] out with some confidence."