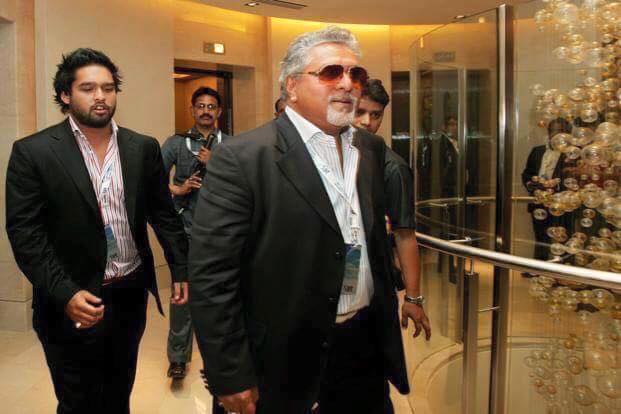 More trouble for liquor baron Vijay Mallya, an arrest warrant was today issued against him by a special court in connection with the money laundering probe in the over Rs 900-crore IDBI loan fraud case.

The 60-year-old industrialist, who is in the UK, has skipped three summons issued by ED. He had also sought time till May to depose before the officials.

Separately, the court also rejected Kingfisher Airlines' plea challenging ED's claim that Rs 430 crore was siphoned off from the Rs 900 crore loan taken from IDBI Bank and used it to acquire properties abroad.

On April 9, in reply to the last summons, Mallya had informed the Investigating Officer (IO) of the case here that he will be unable to depose personally as scheduled citing the ongoing legal proceedings going in the Supreme Court over settlement of loans.

The agency had issued fresh summons in the first week of April to Mallya asking him to appear on April 9 after he sought two extensions from the earlier dates of March 18 and April 2 citing official reasons.

ED on Saturday had told the court that out of the over Rs 900 crore which Mallya's company had borrowed from IDBI for using it in Kingfisher Airlines, Rs 430 crore was diverted and spent on purchase of property abroad.