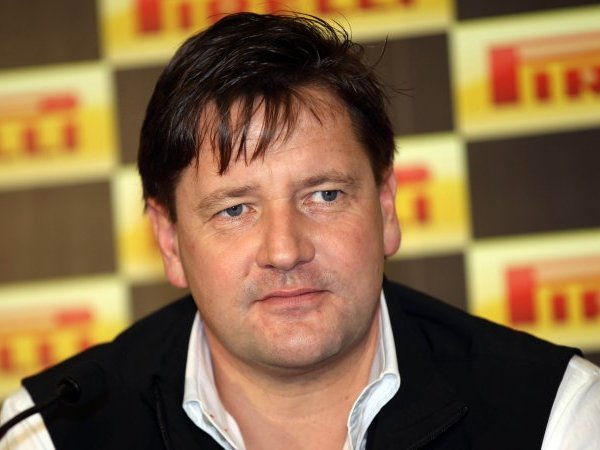 Pirelli has warned that it will be forced to quit Formula 1 at the end of the year if its test plans aren't approved on Monday.

The sole tire supplier has been asked to deliver wider tires front and back for 2017 which can not only cope with the proposed increases in downforce, but ones which degrade slower and allow drivers to push for longer.

On Monday, the F1 Commission will meet to discuss a 25-day testing plan put forward by Pirelli, which it insists is a requirement to ensure its tires meet those demands safely.

Pirelli motorsport boss Paul Hembery has warned that if the commission doesn't vote in favor, then the Italian supplier will not continue in its role as F1's sole tire supplier next year.

"When I land [after the deadline on Monday afternoon], if I don't have an email confirming it's approved, or something else positive, then you will be calling me for a different story," Hembery told Motorsport.

"This is it. We cannot do our job without this [test schedule]. We cannot deliver. We are being asked to make very significant changes, by changing the drivability of the tires.

"Plus the thermal challenge that we have been given from the outset is now changing, so we now have to give tires that will have less degradation and less wear. And they have to be tires that the drivers will have a wider window of opportunity to push on.

"So it is a big change, and big performance improvements – so time is running out. We are in mid-April."

The F1 Commission is the final hurdle standing in Pirelli's way, as they already has support from several teams, including Ferrari, Red Bull, Mercedes, Williams and McLaren, all of which have offered to supply test cars to Pirelli to allow them to conduct the required testing.