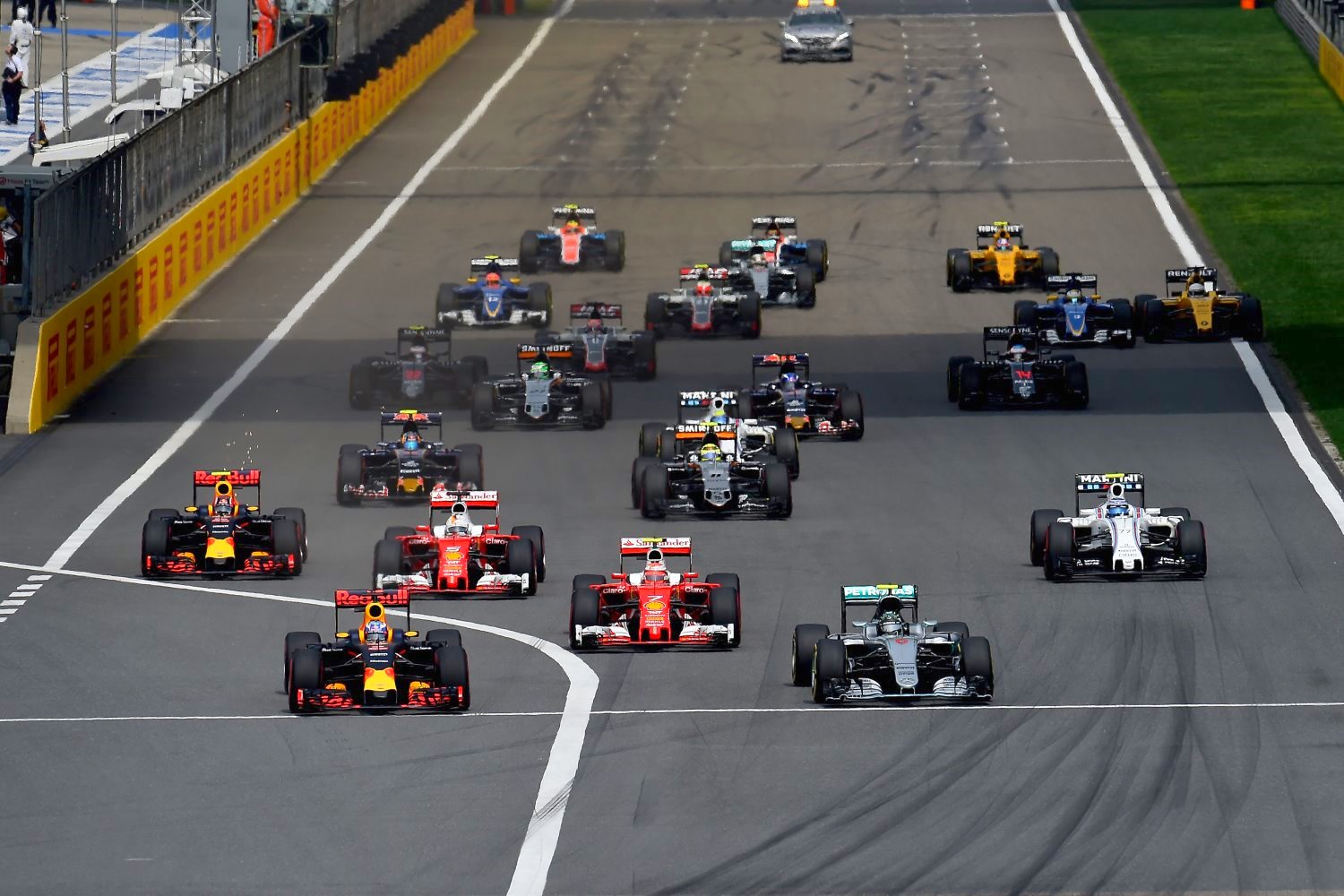 (GMM) Daniil Kvyat held his own wheel-to-wheel and then later in a face-to-face argument with Sebastian Vettel at the Chinese grand prix on Sunday.

As Kvyat brushed off a difficult start to his season by finishing a career-equaling best with second in Shanghai, Ferrari's furious Vettel started a verbal row with the young Russian as they waited to walk onto the podium.

"You!" the German thundered. "You came like a torpedo," said Vettel, referring to Kvyat's passing move that prompted the Ferrari to jink left into the sister red car driven by Kimi Raikkonen.

"That was racing," Kvyat, scoring Red Bull's first podium of 2016, hit back, laughing.

Told by Vettel that if he had "kept going" and not taken avoiding action he would have crashed, Kvyat replied: "Don't keep going.

Told again that he almost crashed, Kvyat replied to Vettel: "Well, I didn't. I'm on the podium so it's ok. You're on the podium. Fine."

The stewards did not investigate the incident.