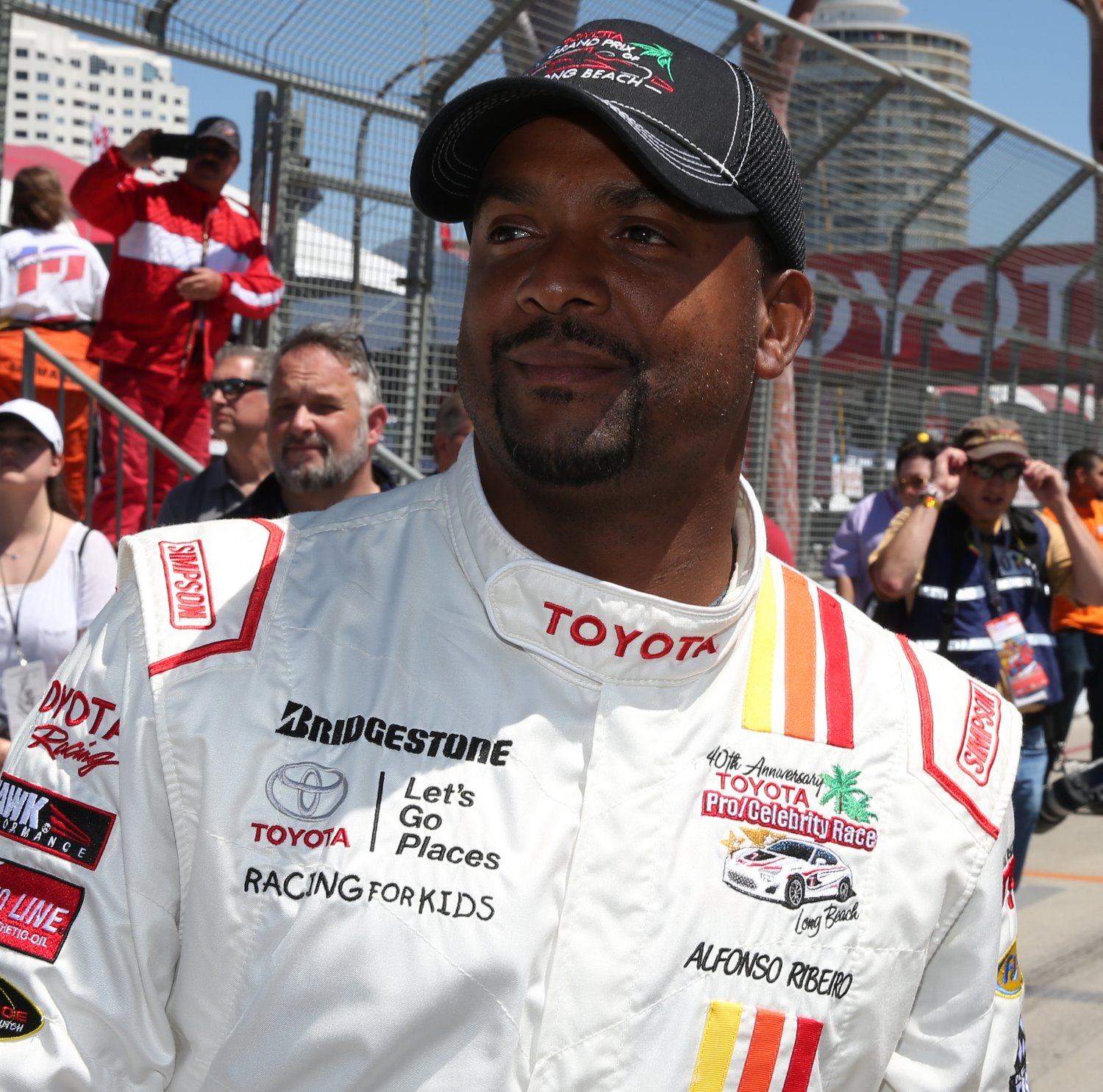 04/16/16 After a 30-minute qualifying session on Friday, Toyota Grand Prix of Long Beach officials awarded the 40th and final Toyota Pro/Celebrity Pole Position to winner, Jimmy Vasser. Before Vasser could celebrate, however, race officials announced that the field would be inverted, taking the top position away from Vasser, who drove his 210-horsepower Scion FR-S around the 1.97-mile street course in downtown Long Beach, with the fastest time of 1:41.301. As a result, the number-one starting spot went to charity auction winner, Doug Fregin.

“Inverting the field, especially a highly-competitive field with 18 past champions will really add to the excitement of this race," Jim Michaelian, president and CEO of the Grand Prix Association of Long Beach said. “We can’t wait for tomorrow (Saturday), anything can happen, and it will be 10 laps of all-out racing."

Vasser is no stranger to racing, as the co-owner of an IndyCar team, the 1996 IndyCar World Series Champion, and the 2010 Toyota Pro/Celebrity Overall winner. He is pumped to be racing the streets of Long Beach once again.

“It’s great for a California kid to be here," Vasser said. “I’m racing with some of the greats, which is incredible. I am secretly hoping that a sponsor comes forward and this great race can continue for years to come."

Vasser will start at the back of the pack, as is traditional with an inverted field, usually in the very last position. To throw yet another wrench into this exciting event, Vasser will be starting second to last, with the last position being given to Brian Austin Green due to a crash during qualifying, rendering his car inoperable.

“Due to SCCA (Sports Car Club of America) rules, if a driver’s car cannot complete qualifying and has to be replaced by a back-up car, that driver moves to the rear of the field, in last position," said Fast Lane Driving School Instructor, Jochen Tartek.

Lining up next to Fregin in Row 1 will be race rookie Bob Carter, senior vice president of Automotive Operations for Toyota Motor Sales, U. S. A., who turned a lap of 1:45.302. Dara Torres and Adam Carolla will occupy Row 2. Torres, 12-time Olympic medalist swimmer, and first woman to win this race qualified
with 1:45.047 and Carolla, comedian and radio personality starting next to her, ran a 1:44.310.

Holding up the back of the pack, turning the second fastest qualifying time is Frankie Muniz, best-known for his role on “Malcolm in the Middle," with a lap of 1:41.644 and “King of the Beach," Al Unser Jr., was three tenths of a second behind Muniz with 1:41.679.

“It should be nothing short of a fantastic and exciting race to conclude the long-standing history of the longest-running corporate-sponsored charity event," Michaelian said.

Toyota will donate $5,000 to ‘Racing For Kids’ in the name of each participant and an additional $5,000 to the winning racer’s charity of choice. ‘Racing For Kids’ is a national nonprofit program benefiting children’s hospitals in Long Beach and Orange County, Calif. Toyota has donated more than $2.3 million on behalf of the race and its participants to various children’s hospitals since 1991.