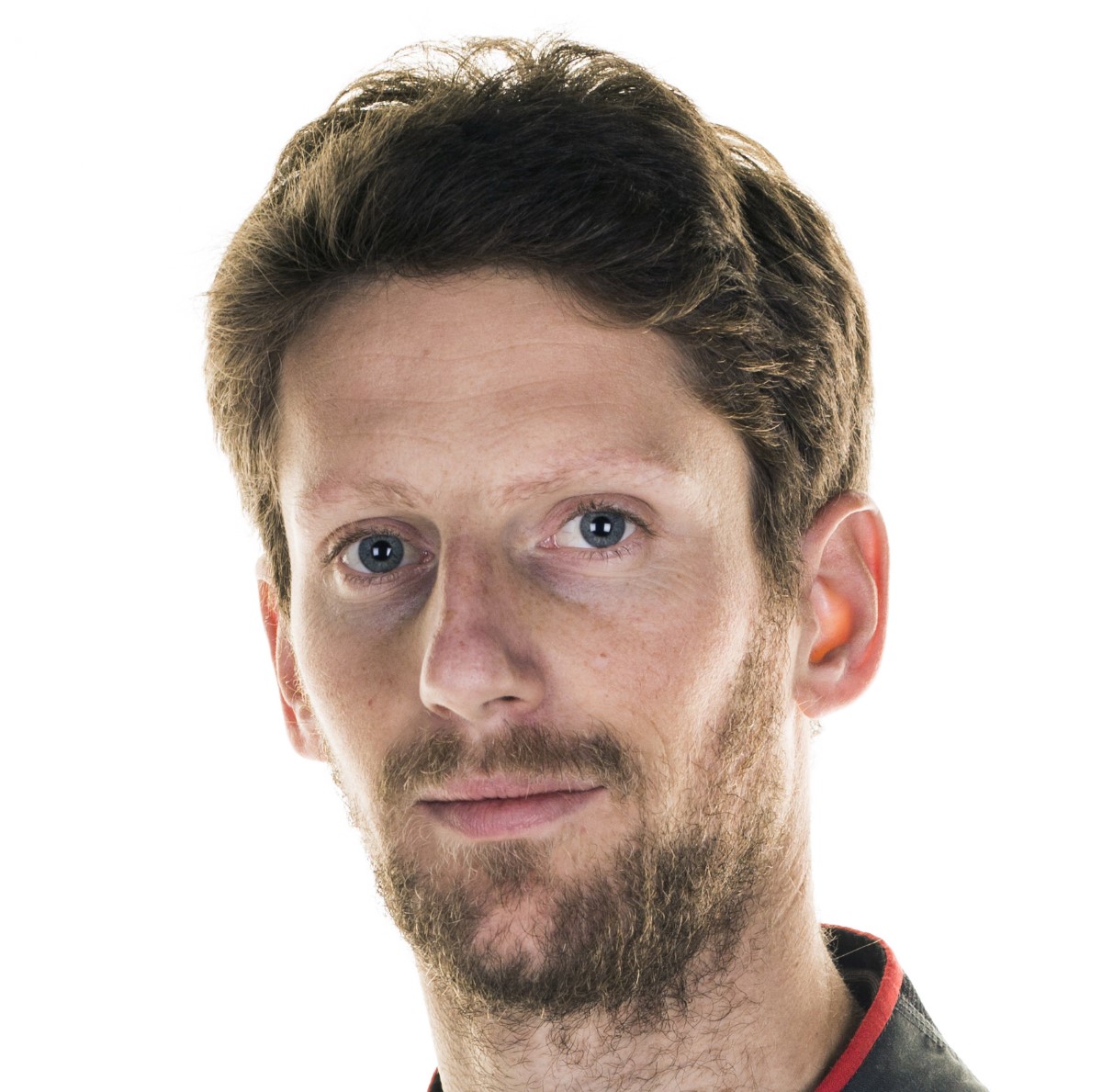 (GMM) Romain Grosjean dismissed criticism of Haas' approach to formula one as little more than "jealousy".

Some critics say the new American team has scored points in its first two races only because it is basically the Ferrari 'B' operation.

But Frenchman Grosjean said in Shanghai: "We are working no closer with Ferrari than Lotus did last year with Mercedes.

"They're saying we are only an offshoot of Ferrari, but that is just untrue," he is quoted by Speed Week.

"We are an independent team, albeit with a new approach. If you look at our wings, the sidepods, the nose, this is not a Ferrari, it is a Haas.

"Sure, we have many parts from Ferrari, which saves us a lot of trouble, but the rest is Haas," Grosjean insisted.

He admitted, for example, that some Ferrari-like characteristics can be seen in the 2016 Haas, such as its kindness to the Pirelli tires.

"It is no coincidence," Grosjean is quoted by Auto Motor und Sport. "We have the same gearbox and the same rear suspension."

But when asked about the criticism of Haas' approach, Grosjean answered: "It is mostly because of jealousy.

"I see basically two views about our team. Claire Williams has said it is good for a new team, particularly one from America, to be successful.

"It may also encourage others to enter F1, as I think the fans would prefer to see 24, 26 cars on the grid.

"On the other hand there are those who just have not been as successful as us, saying our approach has nothing to do with F1. But that's not true, we are all in formula one. We just have a different approach," he added.