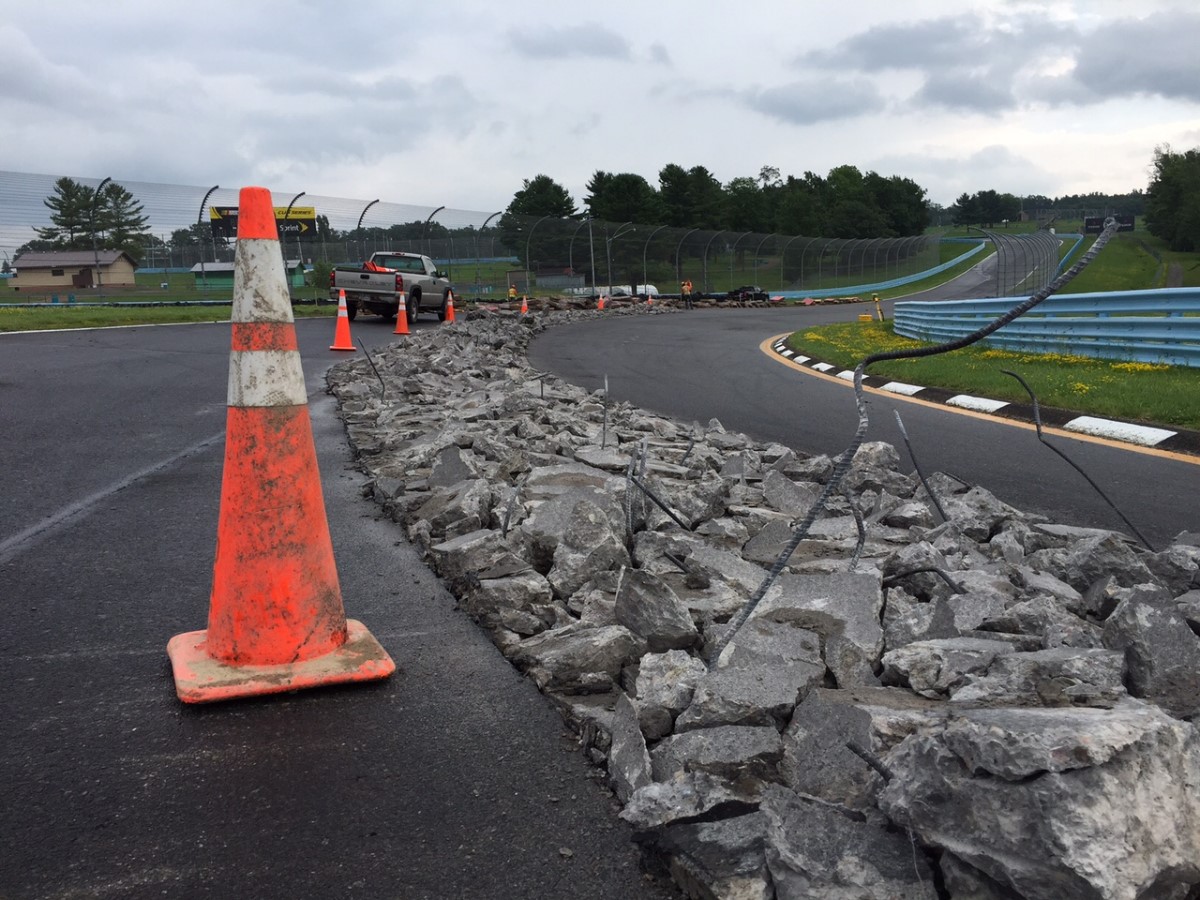 Watkins Glen International will unveil its newly resurfaced race track on Friday, and then let the public take their own cars on the track this weekend to test it out.

Contractors began work on the $11 million repaving project began right after the NASCAR Sprint Cup race last August and continued through the winter. The finishing touches are being put on this spring, just in time for WGI's annual Opening Weekend festivities, when fans can take laps to raise money for charity.

"This is one of those wow projects, for everybody, from the fans to the drivers to the media," said WGI President Michael Printup. "It's going to be awesome." The last major resurfacing was done about 20 years ago, Printup has said, and due to the cold Northeast winters, frost heave was a constant problem.

Drivers in all the series that race at WGI, from sports cars to NASCAR, will notice a "dramatic" difference, Printup says. He says there will be better grip in the corners and he's expecting record speeds in the Sprint Cup race.

WGI will hold a ribbon-cutting ceremony at 11:15 a.m. Friday. Bob Varsha, a TV racing announcer, will be the MC, and special guests will include sportscar drivers Andy Lally and Derek Bell, who have 10 victories at the Glen between them. Afterward, cars from the Sportscar Vintage Racing Association will take the first laps on the fresh surface.

Fans are invited to view the on-track festivities free of charge in the Argetsinger and Seneca grandstands by entering through Gate 2 off County Route 16. Corning Leader