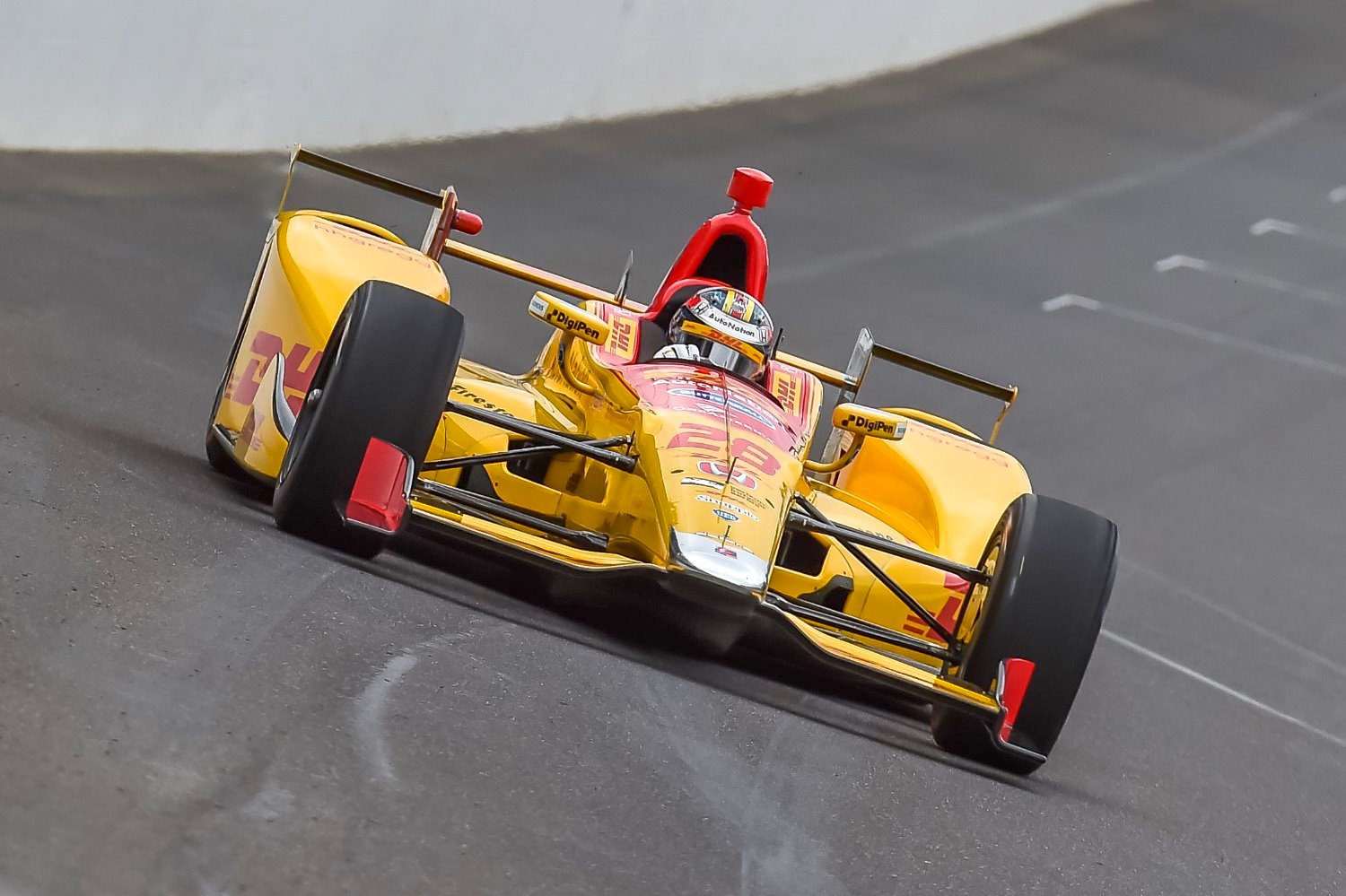 Get ready to learn about domed skids, because IndyCar is sticking with them for next month’s Indianapolis 500, IndyStar learned Wednesday.

The curved pieces are affixed to the bottom of superspeedway cars in an effort to prevent them from lifting off the ground during spins as three Chevrolets did in preparation for last year’s event at Indianapolis Motor Speedway. These aerodynamic pieces – used in previous generations of Indy cars – were approved for reintroduction months ago by Chevrolet and Honda, and they were subject to computer simulations and wind tunnel testing.

But the skids went from being a pure safety feature to a controversial piece as officials from Honda and many of its drivers said the skids made their cars too unstable in actual on-track testing.

Marco Andretti, Ryan Hunter-Reay, James Hinchcliffe and Graham Rahal are among the drivers who have spoken against the skids, insisting they made cars difficult to drive in test sessions at Auto Club Speedway and Indianapolis Motor Speedway. The latter session was April 6.

Downforce is the opposite of lift, and it helps cars go faster in cornering. The best way to create downforce is with the floor of the car, but to accommodate the thicker domed skids the car must be raised, creating a downforce reduction.

To reclaim as much of that lost downforce as possible, teams must raise the wings, which adds drag and creates more disrupted air behind the car. In a pack of cars, the lead driver might not notice this aerodynamic package, but each car behind him feels more of the effect. In theory, trailing cars will struggle to stay close in the pack and therefore won’t find passing as easy to achieve.

Raising the car also moves the center of gravity, changing the handling characteristics

Hinchcliffe fears the instability will negatively impact racing conditions for what is considered an important race: the 100th Indianapolis 500.

“My genuine first concern is putting on a good show," he said Wednesday.

Rahal has argued that raising the car also puts an unnecessary strain on other components. The domed skids also will be part of the aerodynamic package for IndyCar’s other superspeedway races this season – at Texas Motor Speedway and Pocono Raceway.

In confirming the use of the domed skids, IndyCar president Jay Frye said the Indianapolis-based sanctioning body will allow a 9 millimeter modification to optional sidewalls.

IndyCar will not allow strakes, which are aero pieces designed to create more downforce. Curt Cavin/IndyStar