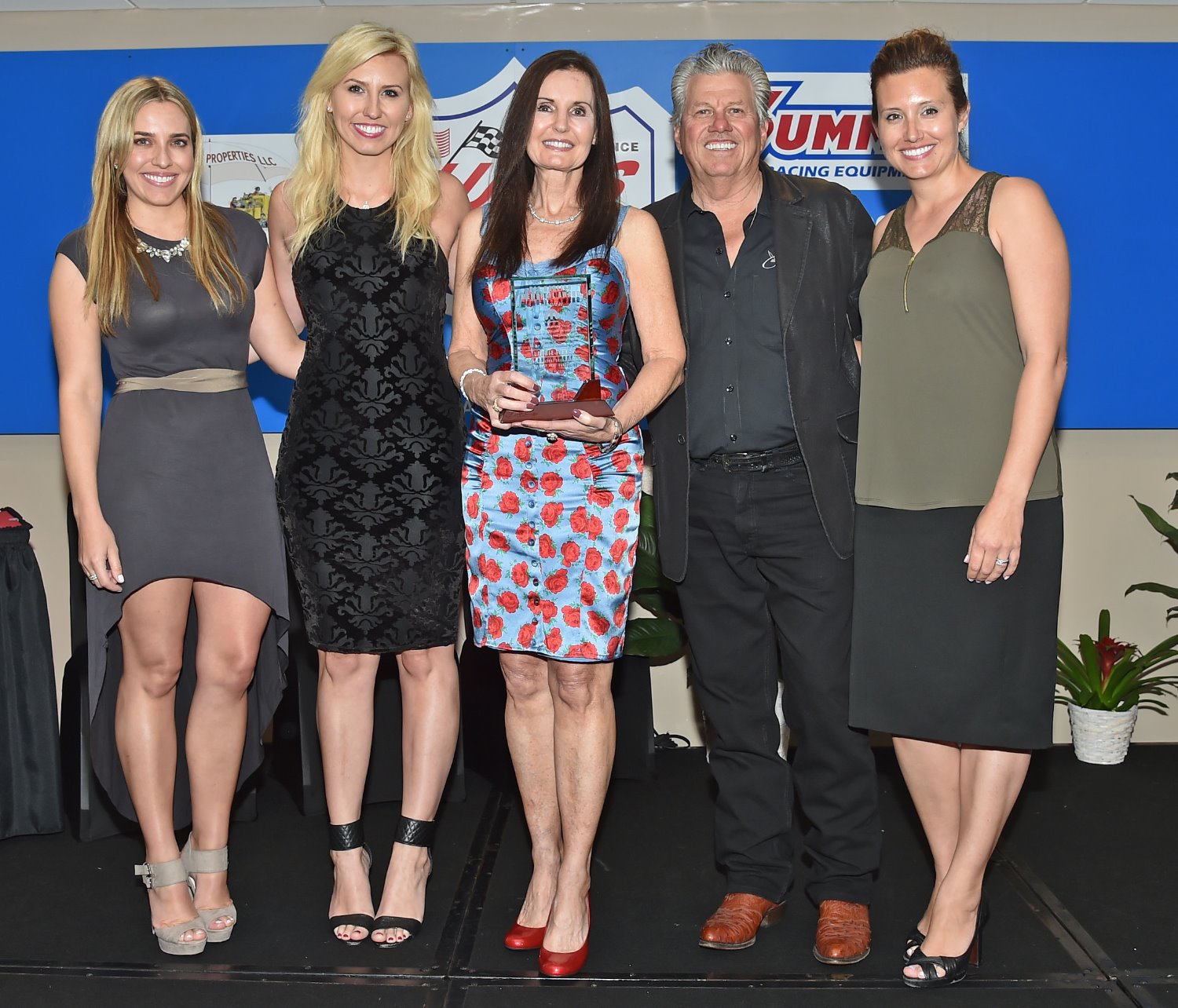 Rick Jones, back to back Pro Stock World Champion crew chief and chassis builder, stops by to discuss the chemistry that make Elite Motorsports and Erica Enders so successful. Jones also recounts the tragic weekend in Rockingham.

Aaron Stanfield stops by after winning Super Stock at the NHRA Lucas Oil points meet with WFO Radio stickers on his car.

Check out WFO Radio on SoundCloud. Easily shareable on social media with links and embeddable player.