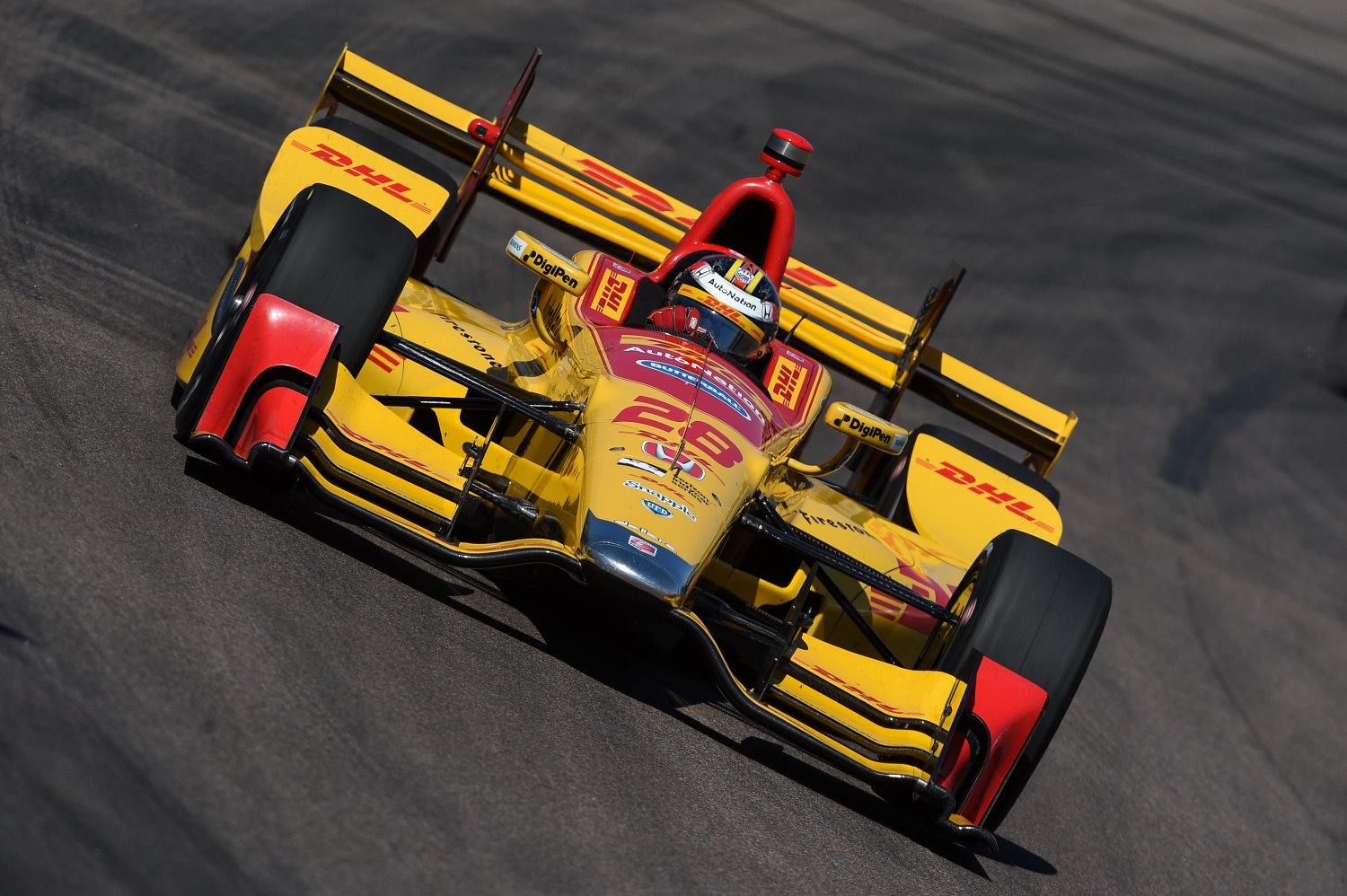 Ryan Hunter-Reay says IndyCar officials are in a tough position over the performance deficit between Chevy and Honda teams.

"It's a bit concerning," the 2012 IndyCar champion and '14 Indianapolis 500 winner told Autosport.

"You are white-knuckling it out there and sweating your rear-end off and holding your breath through the corners trying to get everything you can out of it against Chevrolet, all the while knowing they have a bit of a performance advantage.

"It's a little frustrating."

"The key is if we do something for safety that affects performance we have to do whatever we can to re-establish that performance on the racecar," he said.

"In this case whatever downforce we take off the bottom of the car with the domed skid we should be putting back on in the same area.

"The bottom of the car is the most efficient downforce that allows us to run close in traffic, which gives us the great races we have had at Indy."

"I think we will put a good race on as long as we make the right decisions now," Hunter-Reay said.

"Is the timeframe tight? Yes, it is. Is it necessarily the most ideal situation? No, it's not.

"But I give IndyCar credit for doing anything they can to mix safety with performance.

"I wouldn't want to be in their position. They have so many people in their ears with so many different opinions and directions they can go in.

"They have to check the safety box off, make sure the performance is still there and they have to get the racing package down so the show is not compromised in any way.

"That's a very tough position to be in."