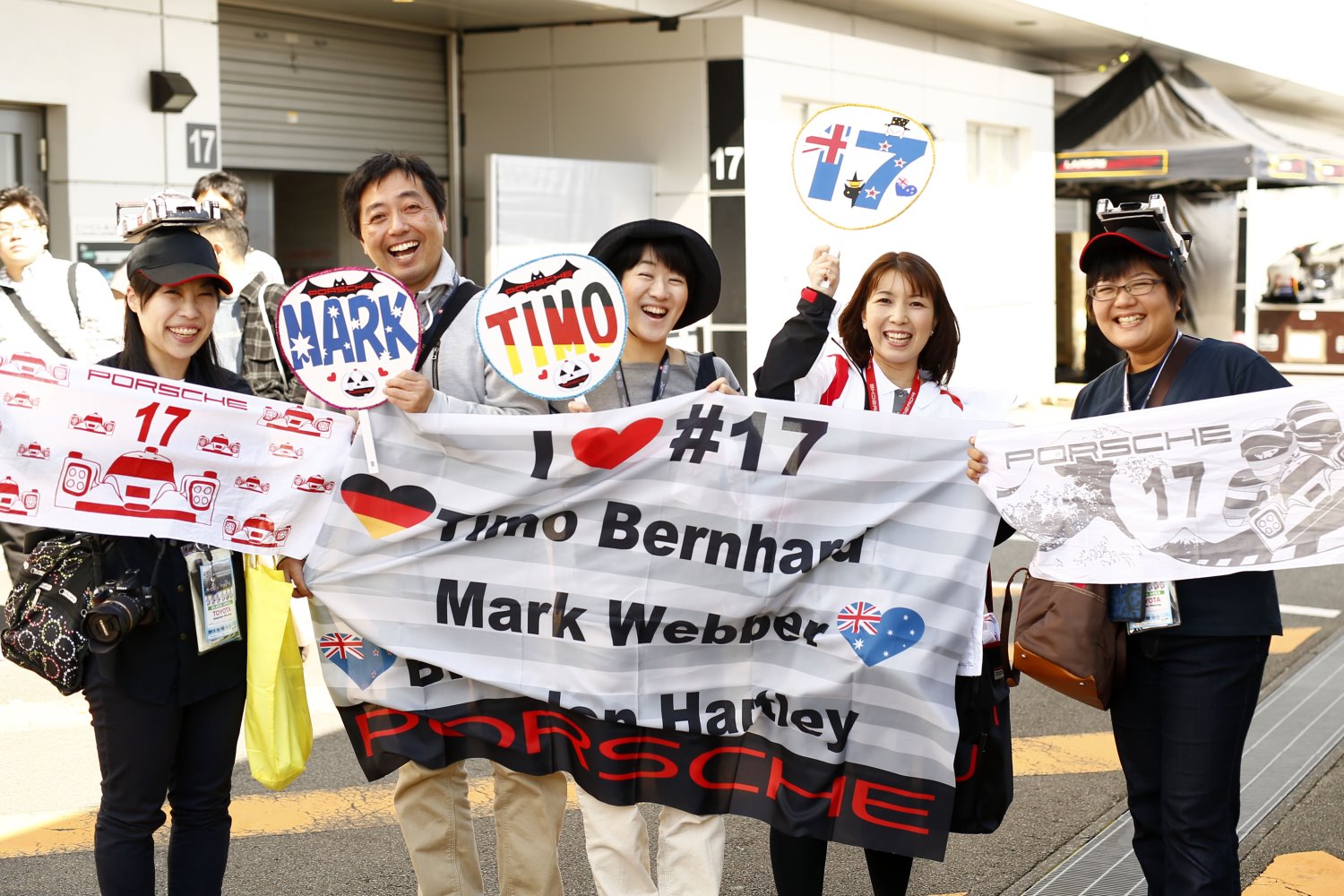 Michelin has renewed its confidence in the Asian Le Mans Series for the fourth year running, and has extended its involvement in the whole platform put in place by the Automobile Club de l’Ouest on the Asian continent.

This year the French manufacturer will be the exclusive supplier for the whole field in the Automobile Club de l’Ouest’s two Asian series: the Asian Le Mans Series, the ACO’s main championship in Asia that will now be run to a four-hour format, and the Asian Le Mans Series Sprint Cup, the new series reserved for LM P3 and CN prototypes and GT Cup cars, which will have a sprint format with two one-hour races.

The Automobile Club de l’Ouest is delighted to announce not only the renewal, but also the extension of its partnership with Michelin in Asia. This agreement fits in with both parties’ common intent to develop motor sport in Asia, as well as promoting the French manufacturer’s and the Le Mans label’s products through performance.

Patrick Dias, Motorsport Manager, Michelin Asia-Pacific: We’re delighted to renew this partnership. The ACO’s strategy to develop motorsport on this continent is in line with our values. After a very successful 2015-2016 Asian Le Mans Series in terms of both quality and quantity, Michelin is also supporting the new Asian Le Mans Series Sprint Cup, which will enable teams running prototypes to organize a full program with no fewer than seven events. In addition, this series will allow certain teams to test their level before moving up to the Asian Le Mans Series. The sprint races as well as the four-hour endurance events on the ACO program enable us to demonstrate the quality of Michelin products and their ‘total performance’ capacities without compromising safety or lap times.

Cyrille Taesch Wahlen, Asian Le Mans Managing Director: It’s important here to thank Michelin for its loyalty and its determination to contribute to the success of our platform in Asia. It’s an honor to be able to count on the prestige and the backing of a company like Michelin, whose presence alongside us in both series will provide the teams and drivers with consistency in terms of service and performance. This involvement helps not only to reinforce our presence but also to structure our offer on the continent.