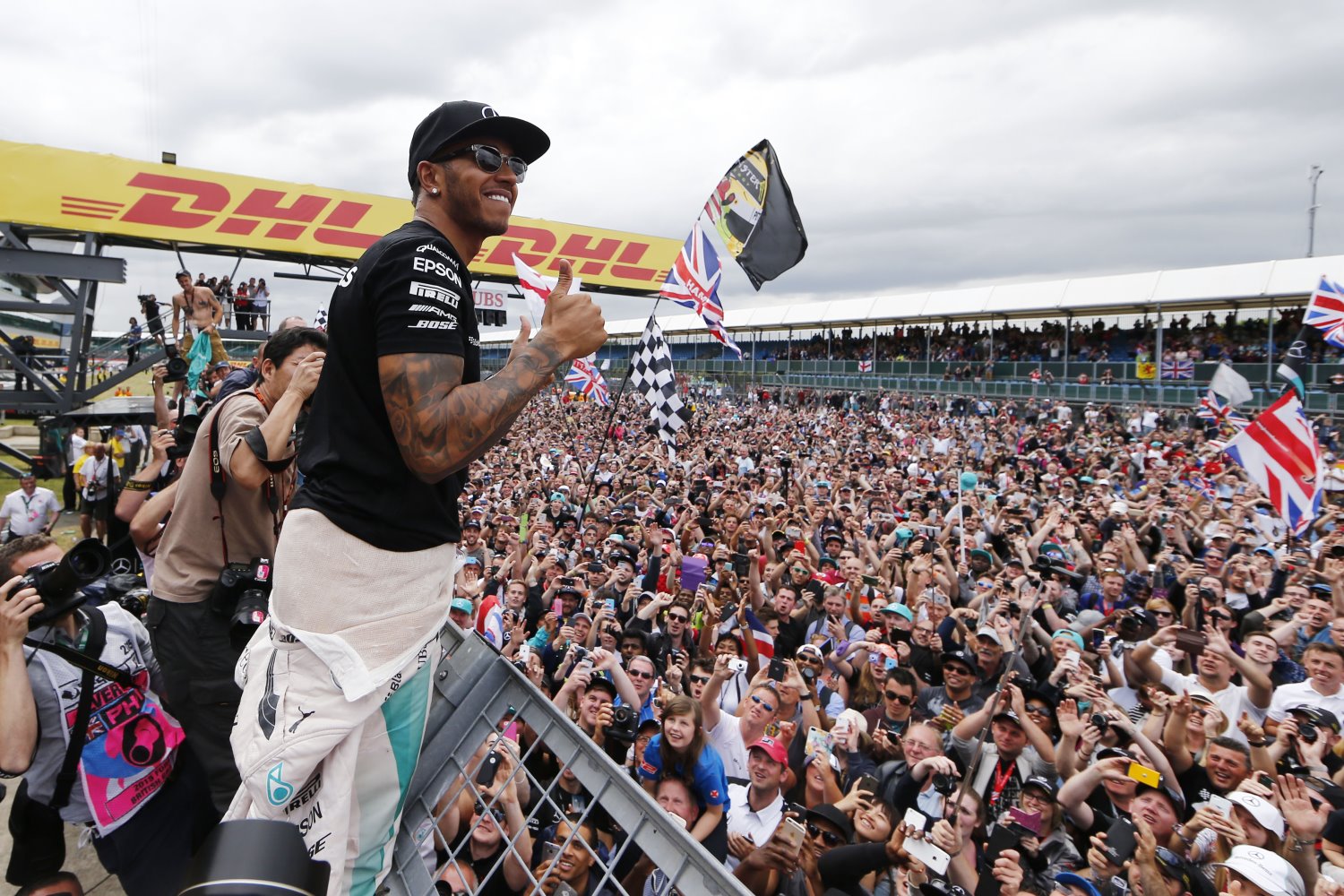 British Grand Prix track Silverstone "is in talks to lease the circuit's property to Jaguar Land Rover," the owner of the Formula 1 site said after a vote of its members "authorized the board to continue discussing the deal," according to Costas Pitas of REUTERS.

JLR, which is owned by India's Tata Motors, has been considering turning the site into a "heritage center" to "show off the company's cars alongside its offices, a hotel and visitor center, British media have reported."

Members of the British Racing Drivers' Club, which owns the central English track and surrounding land, voted on Thursday evening to "continue discussions with JLR, the body said in a statement."

A BRDC spokesperson said, "The potential deal … would align Silverstone with two premier British brands and put the BRDC on a stronger financial footing." Jaguar Land Rover "did not immediately respond to a request for comment" Reuters