A new era dawns for United Autosports on Saturday (16 Apr) when the Anglo-American team starts its maiden European Le Mans Series race competing for glory in the highly-competitive LMP3 category.

United Autosports start the 4 Hours of Silverstone having impressively accumulated nearly 3,000-miles in pre-season testing this year with its brace of brand new Ligier JS P3 sports cars powered by a five-liter, V8 Nissan engine. In the only test staged to date in which the majority of cars contesting this year’s six-race series were present, the team clocked the first and third fastest times.

A quality field of 20 LMP3 class cars feature in the 44-car grid for the first ELMS race staged on Silverstone’s 3.67-mile Grand Prix circuit. The event comprises of two, 90 minute practice sessions on Friday prior to a brief 10 minute qualifying time trial on Saturday morning to set grid positions. The 4 Hours of Silverstone is scheduled to begin at 2.30pm later that day. 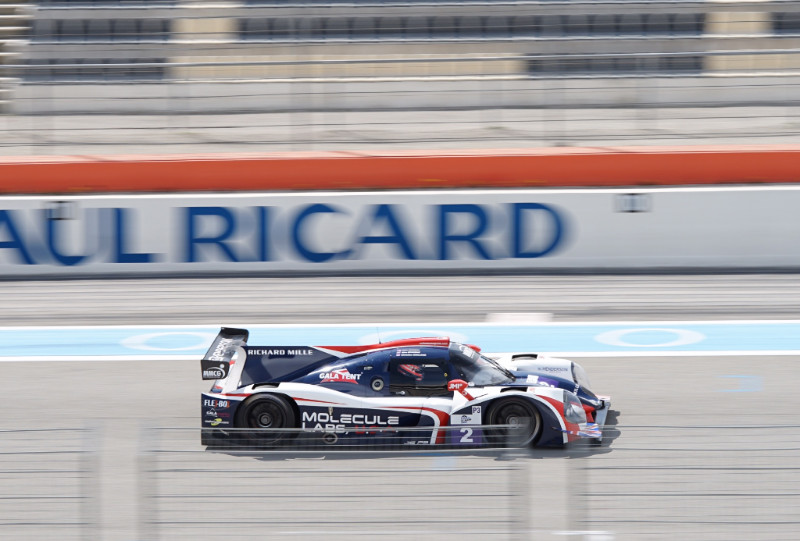 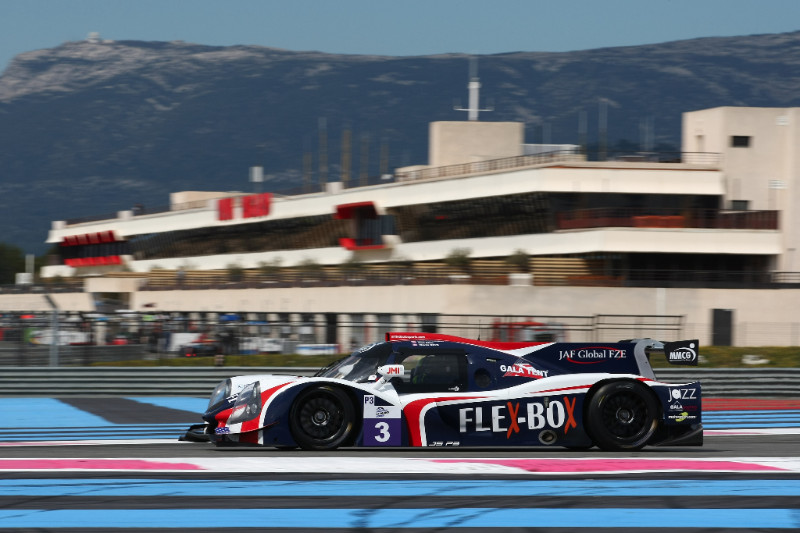 Alex Brundle (GB). Age: 25. Born: King’s Lynn, England. Lives: London, England.
“We will be starting from square one when we get into the race weekend. There is a different dynamic from testing. We are going to have to get up to speed quickly over the two days and attempt to deliver the best result based on the information we’ve accumulated from testing. We will all give it our best effort and gather important data throughout the event. My first race at Silverstone was in a T-Car in 2005 and I’ve raced there many times since. Claiming LMP2 class pole at the 2012 WEC was a highlight. The latest track configuration is fast, fun and really works out your high speed technique."

Christian England (GB). Age: 34. Born: Barnsley, England. Lives: Huddersfield, England.
“I drove Silverstone’s new layout for the very first time earlier this month. I’ve good team-mates and we’ve looked pretty strong as a team in testing. It’ll be the first time back in a race environment for me after over 12 years away, but I’m really looking forward to it. I think we have a good chance as we’ve shown strong pace in testing. I’ve only raced at Silverstone a handful of times, the first time being a Formula Ford 1600 race in 2001. I scored a podium finish the following year while my last race there was a 2003 British Formula 3 Championship race. It’s still a fantastic high speed ‘old school’ circuit despite the recent changes."

Mike Guasch (USA). Age: 58. Born: Palo Alto (CAL), USA. Lives: Martinez, (CAL), USA.
“I haven’t been to Silverstone in five years, so for me it will be time to get re-acclimatized, but I’ll spend some time in the simulator leading up to the race. My goal for the race is to do the best I can. Despite decent testing times, we don’t really know what the competition is going to bring to the Silverstone race weekend. We must take care of ourselves and be fully prepared – then I think we will be competitive. I last raced at Silverstone in the 2010 FIA GT3 European then 2011 British GT Championships with United."

Matt Bell (GB). Age: 26. Born: Newcastle, England. Lives: Stamford, England.
“The title fight will be tight so any mistakes and dropping points will have a big impact on the series come October. We go to Silverstone to score as many points as possible – definitely aiming for the podium – but it’s difficult to tell what the competition will be like in a race format. However, we have cautious optimism that we can be at the front in Silverstone. My first race at Silverstone was in GT4 in the 2010 British GT Championship and two years later I won a BGT race outright with United Autosports. It’s a great circuit, high-speed with iconic corners. It should be fantastic in high downforce LMP3 sports car."

Wayne Boyd (GB). Age: 25. Born: Belfast, Northern Ireland. Lives: Templepatrick, Northern Ireland.
“We are not going to Silverstone to finish second. At the Imola and Paul Ricard tests we showed good pace making me firmly believe we are capable of standing on the top step of the podium. I’m not overly concerned about the weather either. It’s the same for everyone and we had a good test in very wet conditions at Imola and we appear to be competitive in both wet and dry conditions. My previous Silverstone experience comprises solely of Formula Ford between 2007-15, probably six races in total, with the highlight being winning the 2014 Walter Hayes Trophy."

Mark Patterson (USA). Age: 64. Born: Port Elizabeth, South Africa. Lives: Cabo San Lucas, Mexico.
“Our season comprises of 24 hours of racing: six races, four hours a piece and I believe consistently solid finishes will win the title – we have the driver line-up to achieve that. My first acquaintance of Silverstone was courtesy of United Autosports when I raced an Audi R8 LMS with Mike [Guasch] in the 2010 FIA GT3 European Championship and I went on to race an LMP2 there last year."

Zak Brown (USA). United Autosports Team Owner. Born: Los Angeles, California, USA. Lives: London, England:
“I’m really excited to see the team altogether at Silverstone and seeing what we can do against the rest of the ELMS field. I believe we have strong line ups in both cars and I can’t wait to see what we can achieve. The ACO have done a great job with the LMP3 category and I’m glad United Autosports can be a part of that."

Richard Dean (GB). United Autosports Team Owner and Managing Director. Born/Lives: Leeds, England:
“We have covered a lot of miles in testing with both our Ligiers and I’m pleased to see the team working together so well. I think the cars look great on track and I can’t wait to see them battling with the rest of the field come race day at Silverstone. A lot will rest on the 10-minute qualifying session, but I’m quietly confident we have the right set up, team and drivers to produce some exciting racing this year."