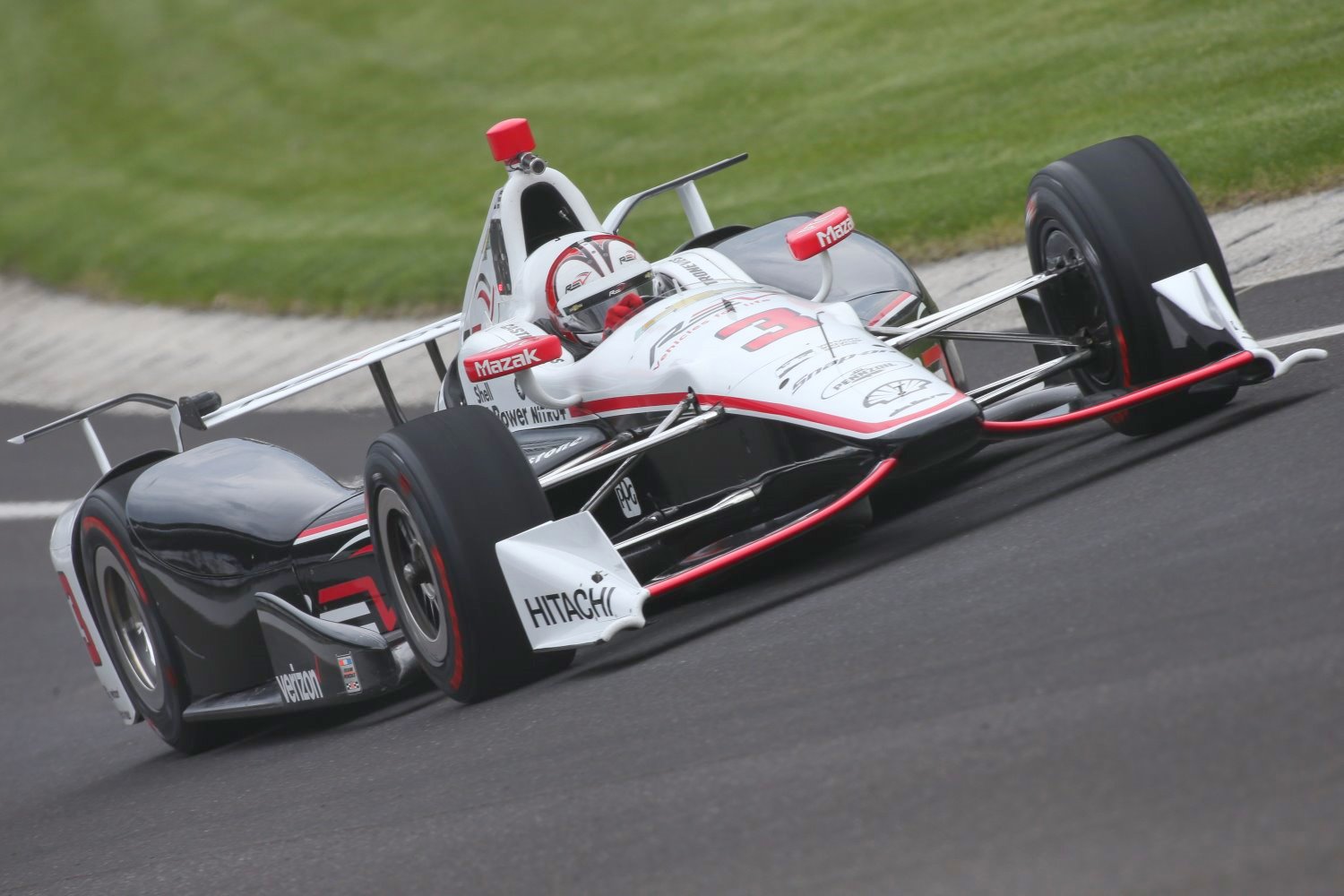 The debate over domed skids in IndyCar’s superspeedway package is rumbling on, with reigning champion Scott Dixon and Graham Rahal highlighting the different verdicts of Chevrolet drivers and Honda drivers writes David Malsher for motorsport.com.

Following a day of testing with the domed skids in place, four-time series champion and 2008 Indy 500 winner Dixon stated: "From the safety standpoint, it's a big improvement, especially in the 90-degree yaw. The Chip Ganassi Racing-Chevrolet driver added: "We've got to look at safety before anything.

“Yes, it's going to make the car maybe a little more difficult to drive, but every car has a pedal and we have more downforce to put on to compensate for the loss," concluded last Saturday’s winner at Phoenix International Raceway.

Dixon's views echo those of fellow Chevrolet driver and defending Indy 500 winner, Team Penske's Juan Montoya, who told Motorsport.com he had no problem with the behavior of his car running domed skids.

His former teammate Graham Rahal, now in a Rahal Letterman Lanigan Racing-Honda, said “It's going to be interesting with these skids, for sure. It's going to take some work to get them to where we need them to be raceable."

Schmidt Peterson Motorsports driver James Hinchcliffe, who had slammed the devices as unnecessary and creating a bigger problem than they solved, mollified his stance following today’s test.

"The good news is we all seem to be working toward the same thing," he said. "We are all genuinely trying to make a safer car but a car that still races well. I think there is a way to appease both sides of that argument.

"Hopefully by the time we show up here for practice week, we've found that compromise and everybody can be relatively happy." The domed skids raise the speed at which a car would have to be traveling to become airborne. motorsport.com