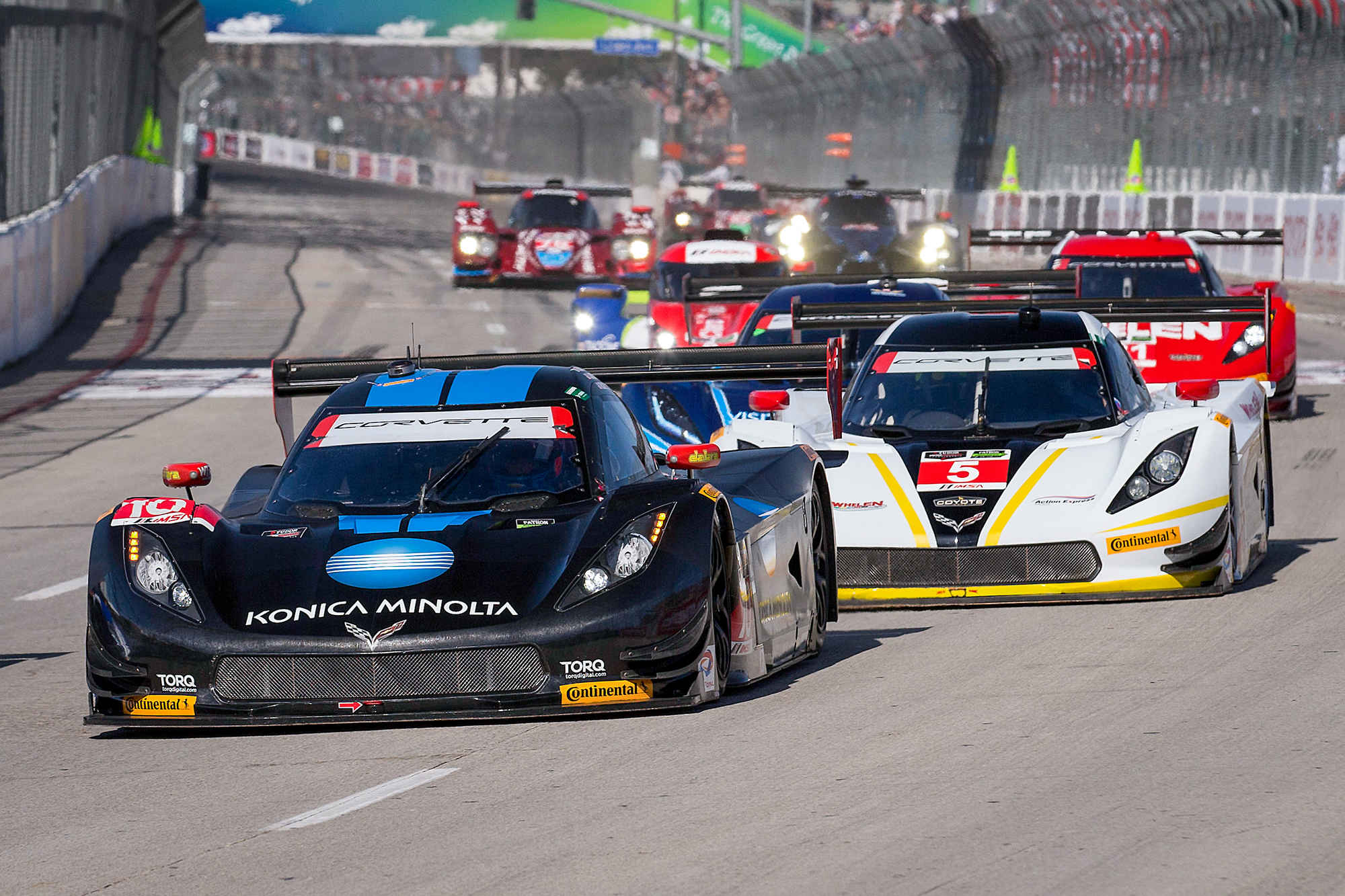 IMSA has released a 25-car entry list for next weekend's Bubba burger Sports Car Grand Prix at Long Beach, which serves as the third round of the WeatherTech SportsCar Championship.

The Prototype class features eight entries, including the No. 10 Konica Minolta Corvette DP of brothers Ricky and Jordan Taylor, which won last year's event after finishing second in 2014.

"I'm really looking forward to going back to Long Beach," Ricky Taylor said. "We had a rough Sebring, so going somewhere that we have had a win and a second place is very encouraging to hopefully get some points back in the championship.

"It is always nice to go back when you are the defending race winners. It gives you a little extra confidence and a boost in your step walking into the track on Thursday."

Other Corvette DPs include for two Action Express Racing and the No. 90 Visit Florida Corvette DP, with Marc Goossens joined by IndyCar driver Ryan Hunter-Reay.

The GT Le Mans class has a 10-car entry, with BMW, Corvette, Ford, Ferrari and Porsche each racing a pair of factory-backed cars.

BMW Team RLL is the defending winner, with Bill Auberlen of nearby Redondo Beach, Calif. rejoining Dirk Werner in a new-for-2016 race car, the No. 25 BMW M6 GTLM.

The Prototype Challenge class will be racing for the first time at Long Beach as part of the WeatherTech Championship.

Colin Braun and Jon Bennett – who won in the class in an American Le Mans Series race in 2013 – return in the No. 54 CORE autosport Oreca FLM09.