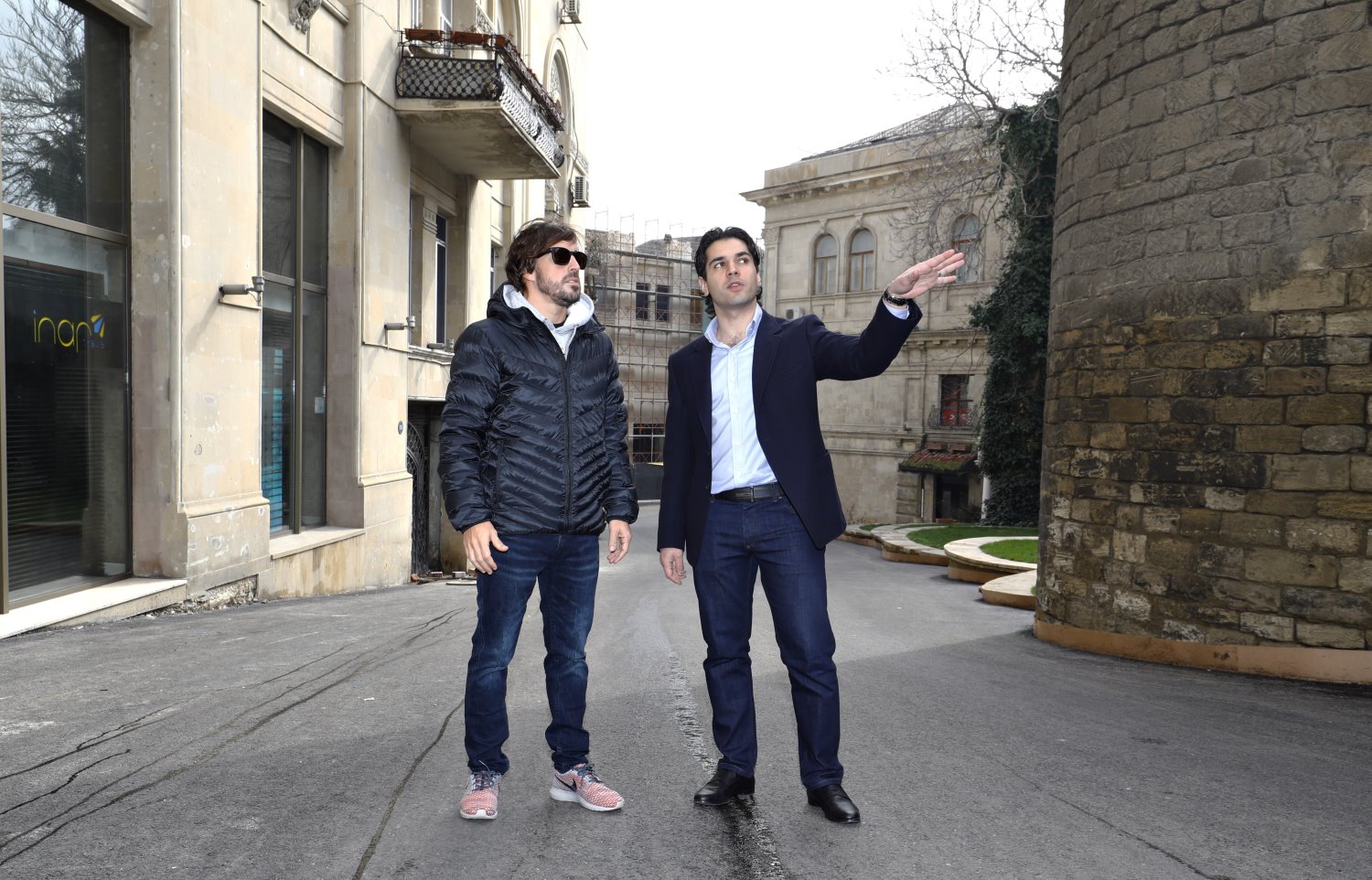 UPDATE If you want to become more enlightened on this conflict and whether it will force the race to be cancelled, see these news items.

A war with Armenian separatists ended in 1994, but at least 30 soldiers and one child were killed and civilians injured in intense fighting taking place as recently as Sunday.

"Azerbaijan, showing goodwill, has decided to unilaterally cease hostilities," the government announced in a statement on Sunday.

But reports say the fighting continues some 250 kilometers west of the capital Baku.

A spokeswoman for Azerbaijan's sports ministry, however, insisted to the Associated Press that any fighting "has no effect on events being hosted in the country".

"Azerbaijan always, to the highest standard, keeps athletes, tourists, fans and all participants safe at any events taking place in the country," she added.