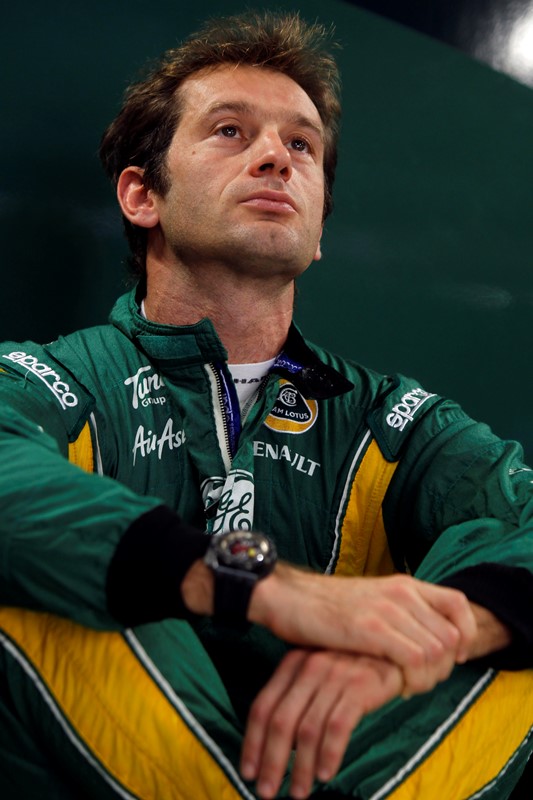 Alitalia President and former Ferrari chief Luca Cordero di Montezemolo and Italian banks UBI Banca and Unicredit were among the subjects to be named in the so-called 'Panama Papers' case over offshore accounts and companies.

The leaking of around eleven million documents held by the Panama-based law firm Mossack Fonseca to German newspaper Suddeutsche Zeitung has created a worldwide scandals after many world leaders and famous personalities, including Russian President Vladimir Putin and soccer player Leo Messi, were named.

Holding offshore accounts is not illegal.

But such accounts are often linked to tax evasion and other illegal activity.

Suddeutsche Zeitung shared the documents with the International Consortium of Investigative Journalists, with news weekly L'Espresso getting access in Italy. L'Espresso said it had found about 1,000 Italian clients in its analysis of the documents.

These included former Formula One driver Jarno Trulli and the businessman Giuseppe Donaldo Nicosia, a fugitive of Italian justice after being implicated in a fraud case with jailed ex Senator Marcello dell'Utri. Dell'Utri, who used to be one of ex-premier Silvio Berlusconi's closest aides, is currently serving a seven-year jail term for mafia links. L'Espresso said Montezemolo's name appeared in the documents after he was named as an agent for a company called Lenville in a series of contracts signed early in 2007.

"The manager, who at the time was president of Fiat and Ferrari, allegedly received a mandate to use an account at Bim Suisse, the Swiss branch of the Italian Banca Intermobiliare," L'Espresso said.

UniCredit said that "Mossack Fonseca is not a tax consultant for the parent group".

UBI Banca said "we do not have subsidiary companies in those locations" referring to Panama and the Seychelles. ansa.it