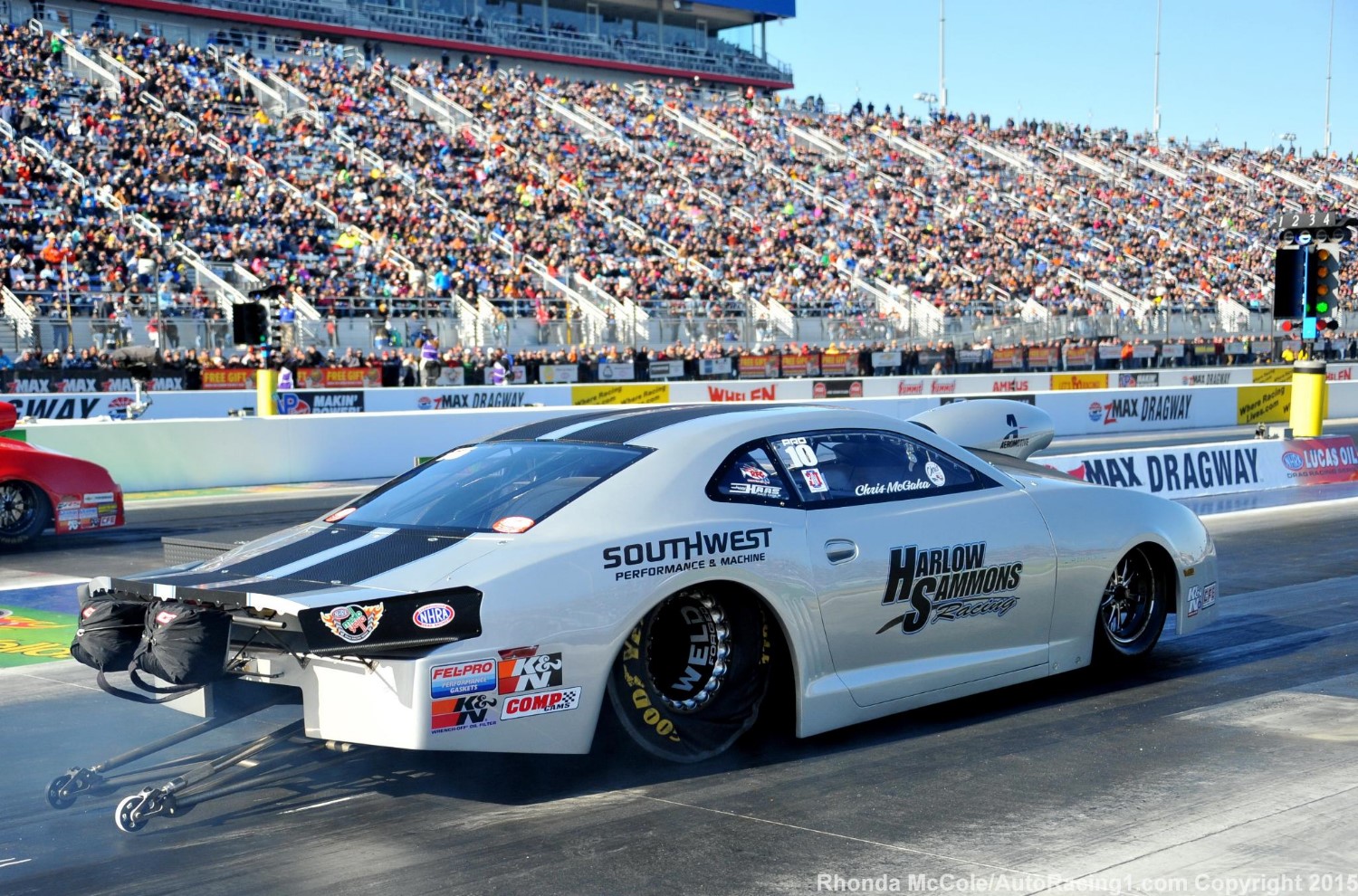 The NHRA Mello Yello Drag Racing Series heads to zMAX Dragway in Charlotte, N.C. in the last weekend of April for the annual 4-Wide Nationals.

This year, Lowes Foods – a homegrown company based out of Winston-Salem, N.C., which was founded in 1954 and now employs approximately 9,000 people and operates 94 full-service supermarkets in the Carolinas and Virginia – will serve as the title sponsor for the race. Lowes Foods joins Bank of America, Bojangles’ Famous Chicken ‘n Biscuits, Blue Cross Blue Shield of North Carolina, Coca-Cola Bottling Co. Consolidated, the North Carolina Education Lottery and zMAX as in-state partners of Charlotte Motor Speedway.

“We are thrilled to have another North Carolina-based company join the Charlotte Motor Speedway family," said speedway President and General Manager Marcus Smith. “I look forward to seeing the energy Lowes Foods brings to an electric atmosphere at zMAX Dragway, and as a proud supporter of Smithfield, I’ll be one of the first in line to get a bite to eat during a break in the action."

“We are so excited to have Lowes Foods come onboard as the presenting sponsor for this unique event," added Brad Gerber, NHRA vice president and chief development officer. “The NHRA Four-Wide Nationals is our only four-wide race of the season, so it’s always one of the most anticipated events of the year. We’re thrilled to start this partnership with Lowes Foods and believe they will become a huge asset to this great event."

With the status of being the only four-lane concrete drag strip in the world, zMAX Dragway will play host to the fifth event in the 24-race 2016 NHRA Mello Yello Drag Racing Series from April 22-24. Weekend packages for the Lowes Foods NHRA 4-Wide Nationals start at $99. Fans can visit www.charlottemotorspeedway.com or call 1-800-455-FANS (3267) for additional ticket information.