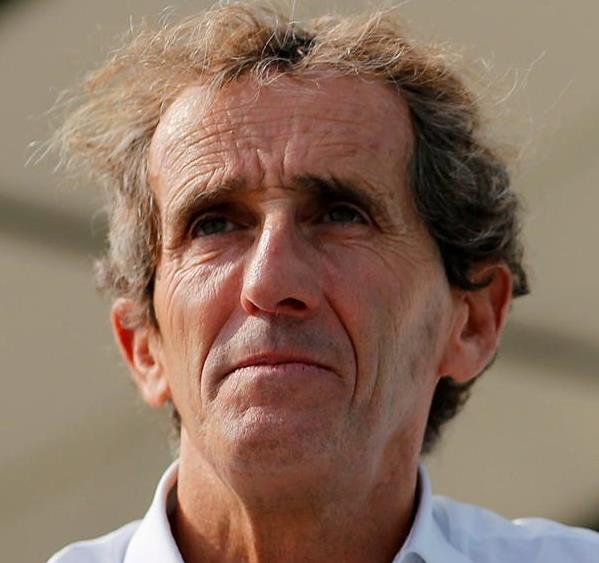 Alain Prost is calling on Formula E organizers to step up their promotional efforts. The former F1 world champion and Formula E team co-founder told SBD Global ahead of Saturday’s Long Beach ePrix that promotion for the series’ lone U.S. race was lacking.

“In general, in racing you need to improve a little bit of everything," he said.

“Maybe more promotions before the events like this one. Maybe it is lacking a little bit on that."

Prost, whose Renault e.dams team leads the championship with 138 points after six races, said that organizers have to tailor their promotional strategy to the individual countries.

Formula E’s current season includes 11 races in 10 countries across four continents. Prior to Saturday’s race in Southern California, the series visited Mexico City. “Going to Mexico you have a culture and a tradition of motor racing," Prost said. “Here [in the U.S.] they want to have a show. The tradition is very different. So the promotion in those types of countries must be different."

Formula E has not yet released official attendance numbers for this year’s Long Beach ePrix, but Dragon Racing Owner Jay Penske said he expects spectator numbers to be up year on year.

Free admission drew more than 23,000 spectators in ’15. Prost acknowledged that teams have to play their part in promoting the sport, but the main responsibility lies with the series itself.

TOUGH CROWD: Andretti Autosport has seen racing struggle to find its place in the U.S. sports landscape over the years. The U.S. sports scene is dominated by American football, basketball and baseball, and motorsports, especially open-wheel racing, is still searching for the right formula in the market, Amlin Andretti Team Principal Roger Griffiths said.

“For Formula E to be successful here in North America we really need to focus on as much as what happens off the track as we do on the track."

There is a reason why there are no draws in U.S. sports, Griffiths added. “American fans want to be entertained," he said. “They want to have something drip-fed to them continuously."

In addition to its Formula E team, Andretti Autosport also competes in IndyCar and Global Rallycross.

CITY OF LIGHTS: Formula E’s next race will take place in the French capital. Paris will host its first ePrix later this month in front of a sellout crowd.

General admission tickets for the April 23 event sold out more than a month ahead of the event. Prost, who is a French native, called the Paris ePrix “a fantastic project."

He said, “I’m very proud that all the authorities and the mayor of Paris that they managed to do it."

France is the home of car manufacturers Renault and Citroen, which are both involved in Formula E. The country’s F1 race fell victim to the series’ financial demands. The last French Grand Prix took place in ’08. HJ Mai/SBD