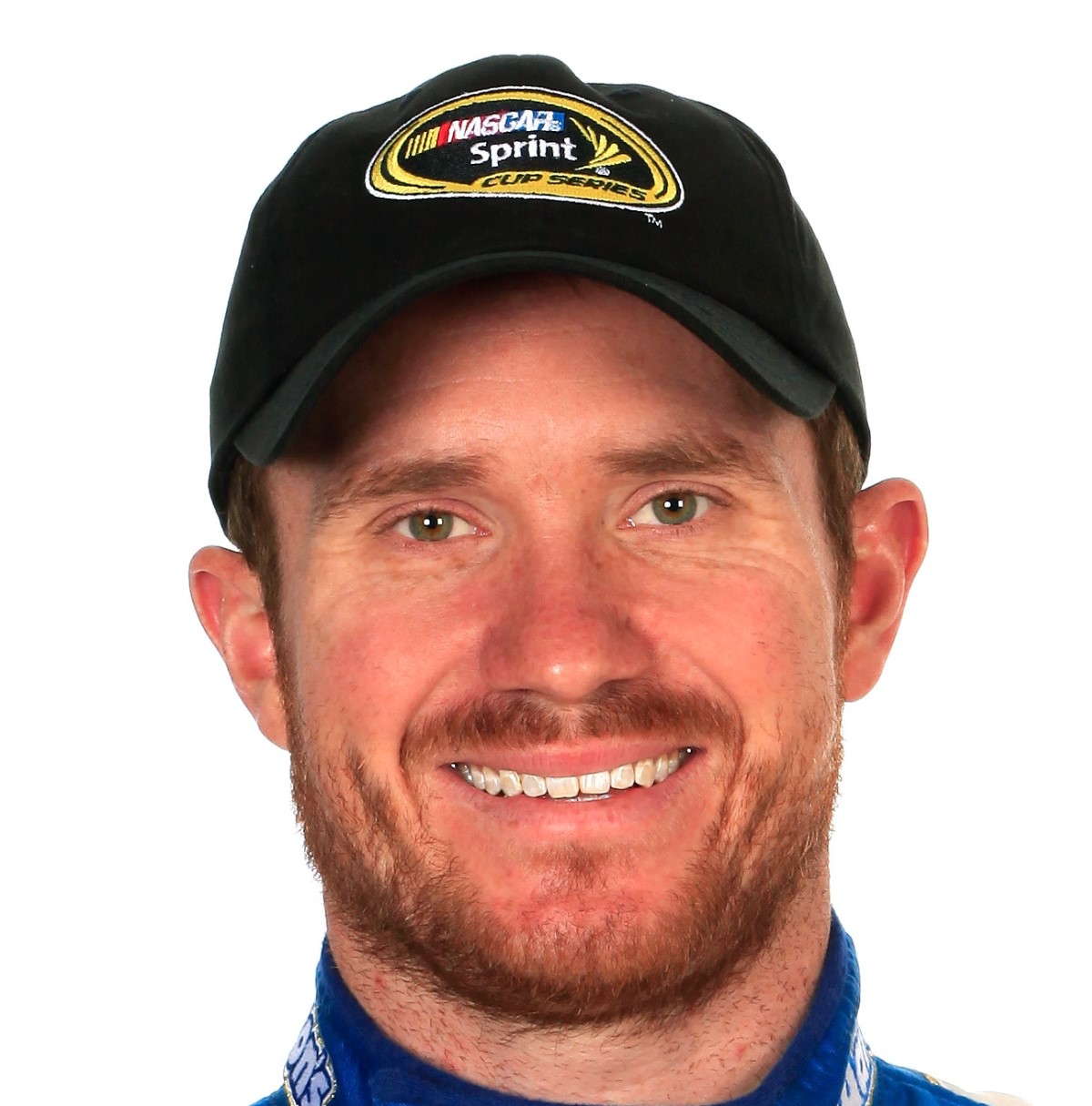 Brian Vickers doesn't know how much he will race in 2016 beyond next week. He could have more races as a substitute for Tony Stewart. Or he could find himself competing in the Indianapolis 500. That could be unsettling for some drivers. For a driver who has been sidelined four times by the effects of blood clots, Vickers can handle fluid situations.

Vickers has competed in three races this year as a substitute for the injured Stewart with a best finish of 13th at Auto Club Speedway two weeks ago. He gets his fourth start Sunday and will get one next week at Texas. He's unsure on the schedule after that as Ty Dillon has shared the substitute role and Stewart continues to recover from a broken back.

Vickers isn't just looking at future stock-car rides. He is working to put together a deal to run in the Indianapolis 500. "It's still a possibility," Vickers said. "We'll see. Nothing is done yet. … I'd love to do it. It would be awesome." ESPN.com