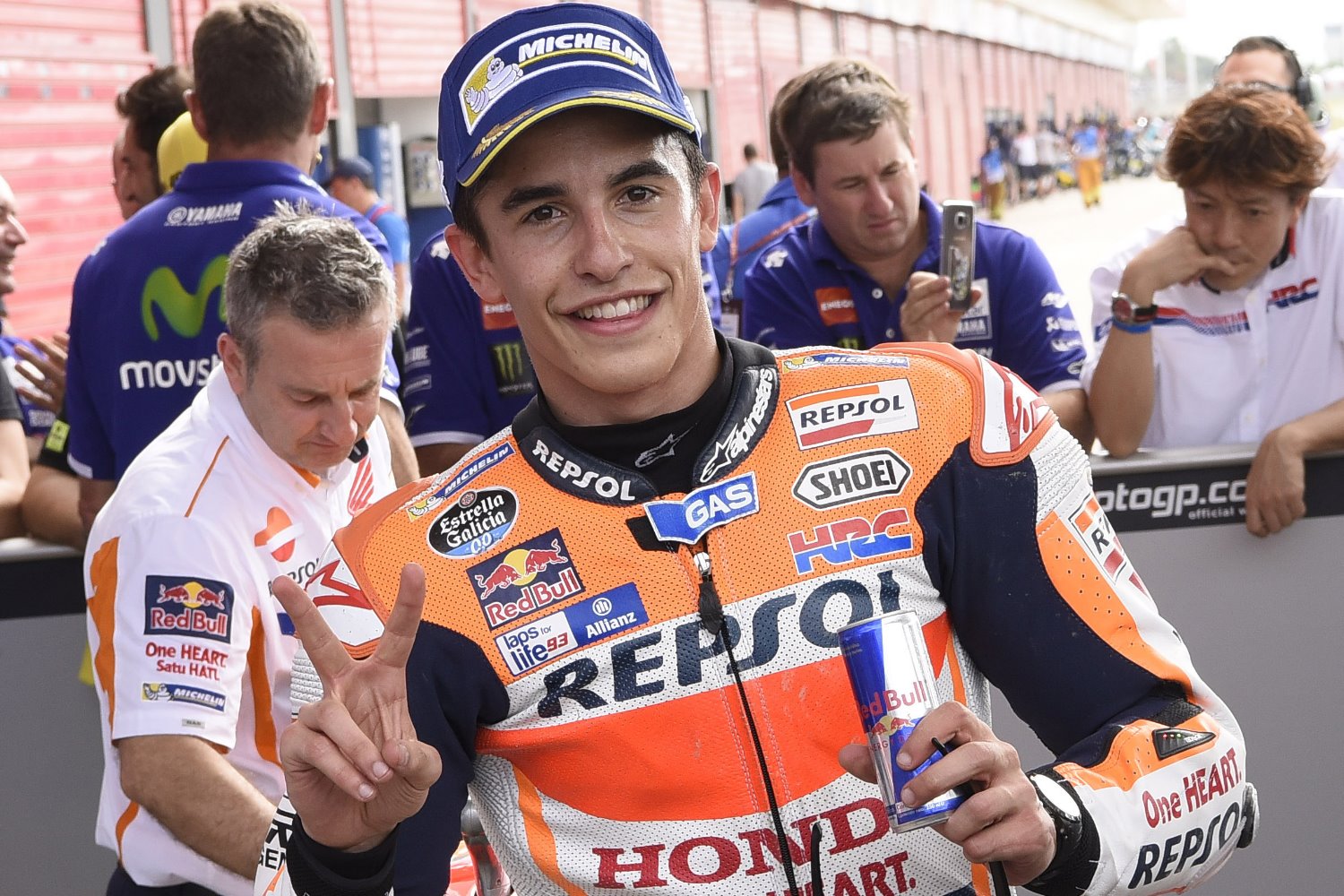 Following an incident with the rear tyre of Scott Redding’s Ducati at the Termas de Rio Hondo circuit in Argentina – which saw the British rider safely park his motorcycle off the track with the tyre still inflated – Michelin, in agreement with Dorna, IRTA and all the teams, has on the grounds of safety taken immediate steps to withdraw both versions of the rear tires that were available to all riders.

The medium and hard compound MICHELIN Slicks will now be replaced by the extra tyre. Having an extra tyre ready is a compulsory requirement as stated in the rules and regulations of MotoGP™. The new tyre is designed with a stiffer construction, whilst still using the same medium compound that has been available this weekend.

To allow the teams to adapt the settings to the new tyre, all riders will have an additional 30-minutes Free Practice tomorrow morning, which will be followed by the already scheduled 20-minute morning warm-up.

Michelin will now assess the tyre and investigate the cause of the damage, before making any further announcement.

04/02/16 Due to a rear-tire failure involving Scott Redding during today’s FP4 session at the Argentine GP, Michelin has made the decision to not make either rear tire available for tomorrow’s race, siting concerns for safety. Instead, a special-compound tire that is brought for such occasions will be introduced. Four of these tires will be made available to each rider in the MotoGP field. In order for the teams and riders to adapt to the situation, Race Direction has added an extra 30-minute free-practice session before the normal 20-minute warm-up session.

Marc Marquez – Polesitter
"After this decision from Michelin, I think that tomorrow will be a bit of an unknown because everyone will have a different tire spec from what we’ve used for the whole weekend. We’ll wait and see how it works. We’ll have two warm-up sessions, one of 30 minutes and the other 20, to gather information, and we’ll have to see if everything goes well. Let’s hope there won’t be too many differences from the tires we’ve been using so far."