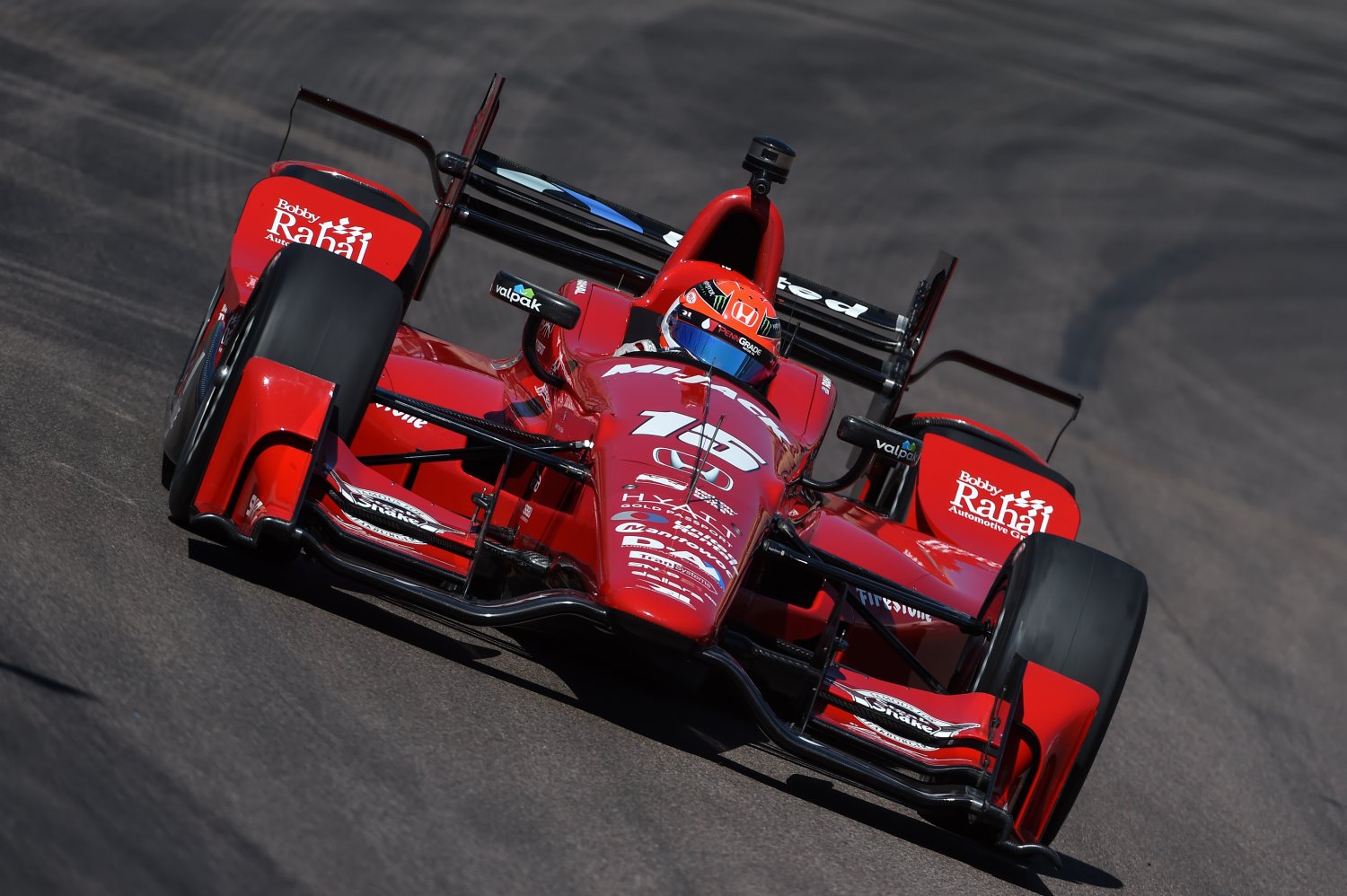 They should label the Chevy entries IndyCar1 and the Honda entries IndyCar2 like IMSA does for the United States Sports Car Series for LMP1 and LMP2.

I am so sick and tired of hearing a driver say ‘we were the fastest Honda’! It’s a race. Being ‘Best of The Rest’ is NOT going to attract fans, much less sponsors and IndyCar better recognize it in a hurry or Chicken Little will have turned out to be an optimist.

The mental midgets ruined the best motorsports racing on the PLANET and spent $50M doing it with the bodykits. They put a huge financial burden on the teams when they could least afford it, at $1,000,000 per entry (two different new aero kits one for ovals another for road/street circuits, plus R&D, shaker rigs, CFD, etc.). Before the ‘updated’ aero kits we didn’t have ‘Flying Chevy’s and Mystery Driving Honda’s).

Despite this calamity being clear to everyone except IndyCar last year, in the off season IndyCar in its wisdom REFUSED to grant any dispensation to Honda Teams for Superspeedway aero kits for 2016 despite 2015 being a two class series and the dominance of one engine manufacture being most evident on the superspeedways. Watch last year’s Indy 500. A two class race.

Most of the Honda Teams sponsors will be gone after this year, count on it. For that matter why would Honda stick around to be humiliated race after race, year after year? To hope for a couple of races where a series of ‘Lucky Yellow’s’ or all the stars align (Fontana & Mid-Ohio last year) a few times a year?

Heck, after another year of one manufacture dominating and no matter how good the team or driver is unable to be competitive on merit even ride buyers will only be willing to write checks to Chevy teams.