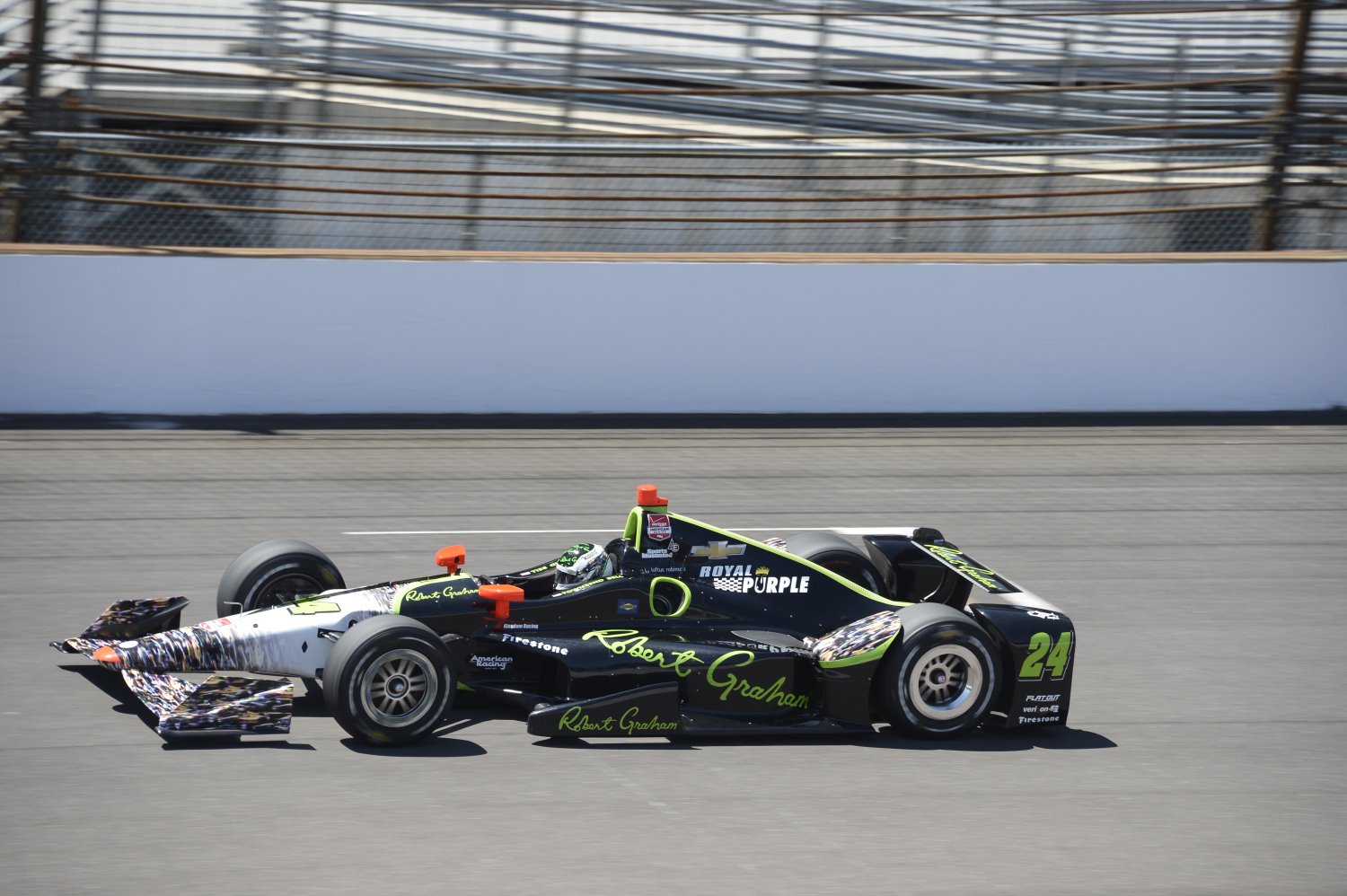 Andretti Autosport has confirmed its final entry for the 100th Running of the Indianapolis 500-Mile Race. American Townsend Bell will complete the team’s five-car line up behind the wheel of the No. 29 Honda. Bell joins the Michael Andretti-led outfit as they look to add a fourth Baby Borg to the trophy case via the century’s biggest racing event.

“We’re really pleased to be able to field a fifth entry for Townsend," said team owner Andretti. "Even though he is not in the car full time, Townsend has proven he can quickly get up to speed – he’s shown it’s possible to compete once a year and be competitive. We see a lot of promise in his ability and are looking forward to having five cars challenging for a win at the 100th Running this May."

“Driving in the 100th Running of the Indy 500 with Andretti Autosport is a great opportunity," said Bell. "I think I’ll benefit from being part of a strong, multi-car team with a winning pedigree at Indy. This is my ninth-consecutive start and I’m glad it’s all come together the way it has – I'm looking forward to working with Honda again and having the chance to race for one of the best teams in the sport."

Bell will take to the track, alongside his teammates, for Opening Day at the famed Indianapolis Motor Speedway on May 16, this will mark Bell’s first outing in the No. 29 machine. Indianapolis-based Andretti Autosport holds three Indianapolis 500 victories with the late Dan Wheldon (2005), Dario Franchitti (2007) and Ryan Hunter-Reay (2014).

A California native, Bell boasts a diverse racing resume including nine career Indianapolis 500 starts with a best finish of fourth (2009) on the famed 2.5-mile oval. Additionally, Bell holds eight wins in the Indy Lights Series, six in 2001 to claim the series championship, as well as with victories at the 12 Hours of Sebring and the Rolex 24 at Daytona. The accomplished 40-year-old has also claimed a podium finish at the prestigious 24 Hour of LeMans.

Bell is also a color commentator for NBC Sports' Verizon IndyCar Series and Global Rallycross broadcasts as well as the host of 'What'Cha Got' on Fox Sports 1.