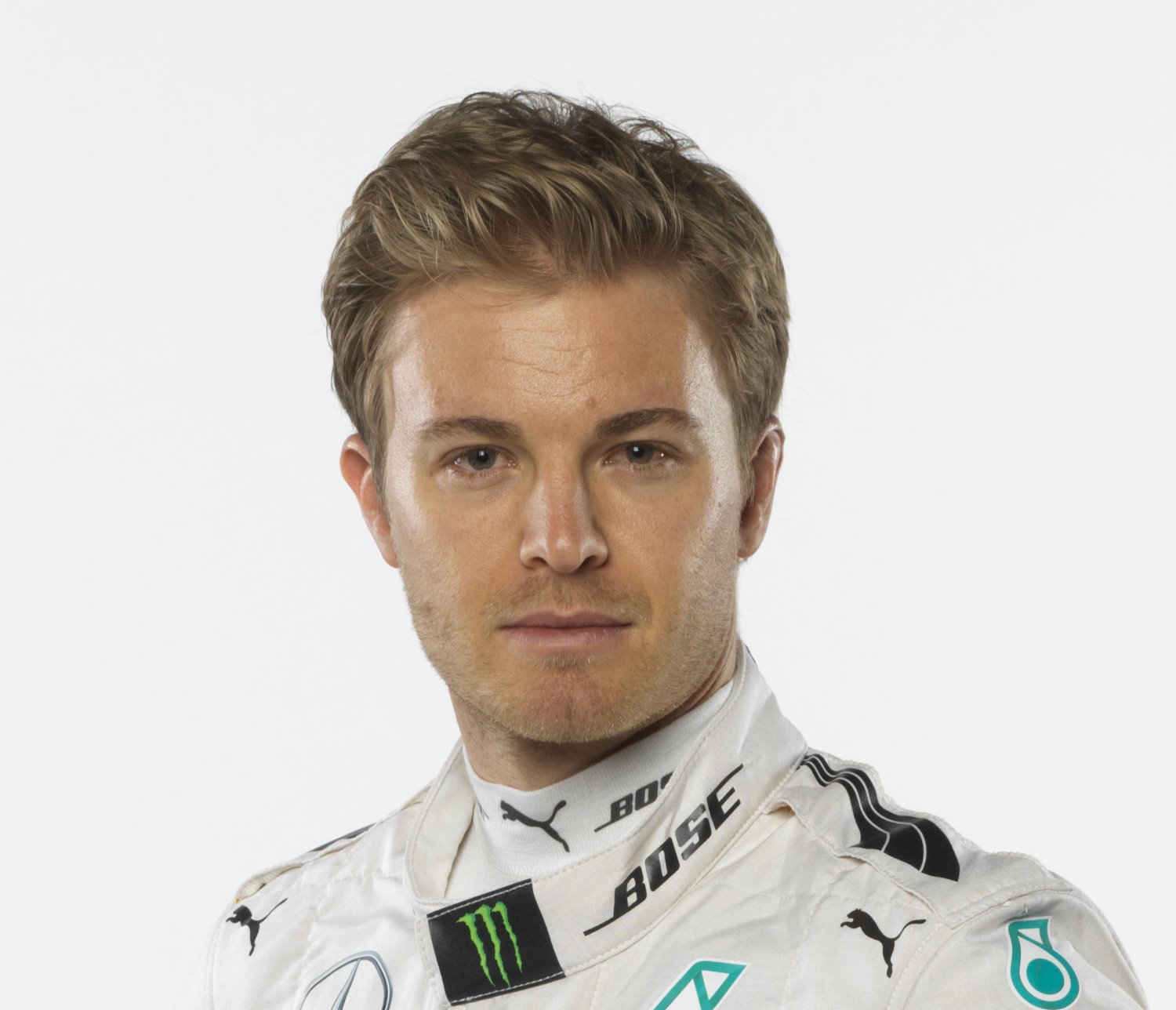 After sandbagging in Australia, Mercedes started to show their muscle early in Bahrain. Nico Rosberg set the fastest lap in the first practice session for this weekend's Bahrain Grand Prix, leading a Mercedes one-two.

Rosberg picked up where he left off in the Australian Grand Prix to comfortable outpace Mercedes teammate Lewis Hamilton with a lap of 1m32.292s on Pirelli's soft-tyre compound – half-a-second quicker than Hamilton, and already 0.277s ahead of his pole lap from last year.

Everyone else was out to lunch. Kimi Raikkonen third in his Ferrari, but 1.834s adrift of Rosberg – an eternity in racing.

Red Bull teammates Daniel Ricciardo and Daniil Kvyat were fourth and fifth quickest, separated by 0.080s, but both over two seconds down on the leading Mercedes.