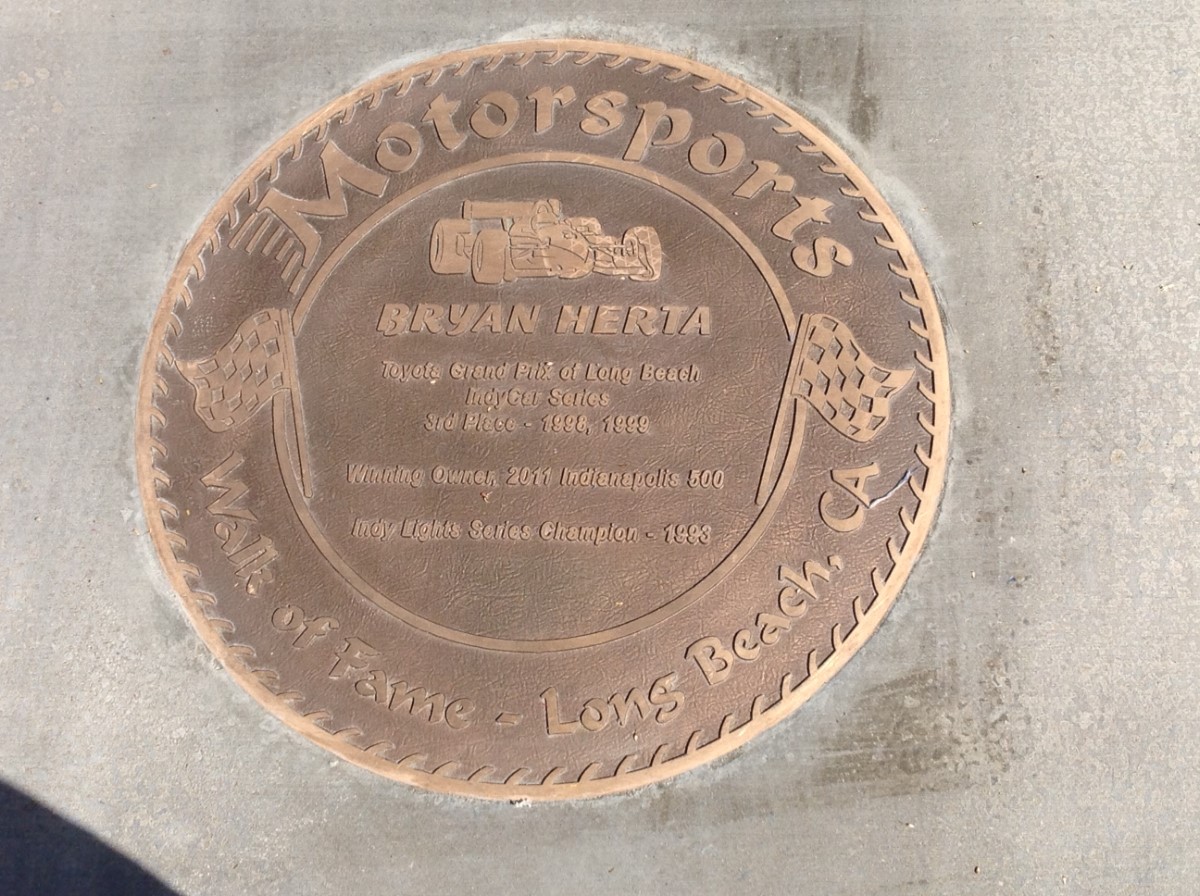 The Long Beach Motorsports Walk of Fame will gain two new inductees next month: Team Penske, one of the most successful IndyCar racing teams in history, and Bruce Flanders, who has announced every Long Beach race since 1978, officials announced Wednesday.

The public is invited to the 11th annual induction ceremony, which will be held at 11 a.m. April 14 on South Pine Avenue in front of the Convention Center, along the route of the Toyota Grand Prix of Long Beach.

Flanders, known as “The Voice of the Grand Prix," was born into a family steeped in motorcycles and racing, and in 1973 set a record on the Bonneville Salt Flats for the fastest production motorcycle at 141.703 mph. The record stood for seven years.

Flanders began his announcing career in 1969 at the Orange County Fairgrounds, and his deep baritone voice has boomed across the loudspeakers at Irwindale Speedway, Laguna Seca Raceway, the Caesars Palace Grand Prix, Watkins Glen, Wembley Stadium in England, Daytona Motor Speedway, California Speedway, and many more.

The Walk of Fame medallions include renditions of the racers’ cars and their major achievements in motorsports. Flanders’ medallion will include a microphone.