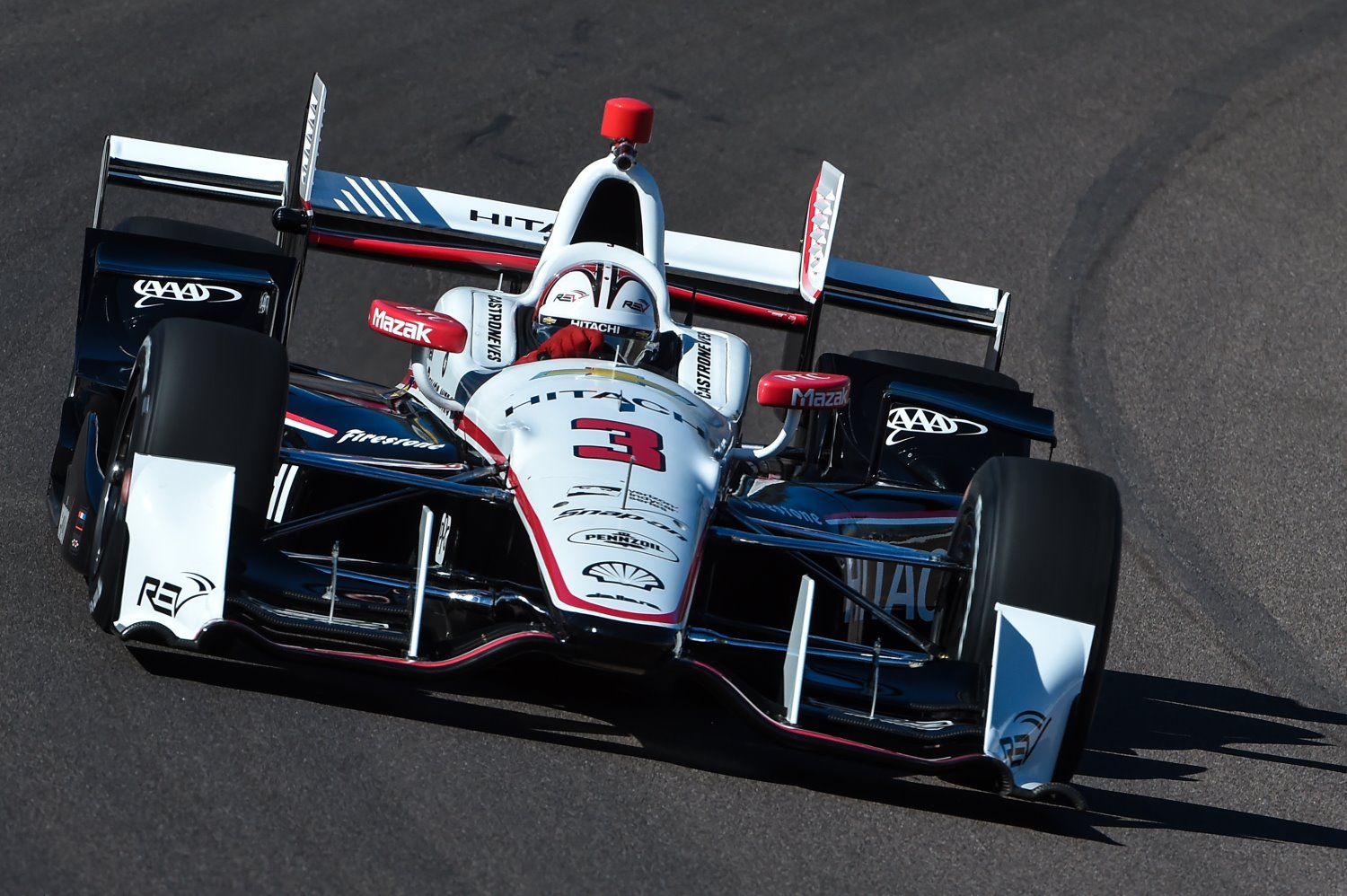 IndyCar drivers are expecting a physically demanding second round of the season, when the sport makes its highly anticipated return to the Phoenix International Raceway.

The 250-lap race will be the first around the oval since 2005, when the calendar consisted of mainly oval races with only three road courses all year.

The return of the Phoenix International Raceway to the calendar has been met with high anticipation with both fans and members of the paddock alike, with the majority of the drivers keen to make their mark on the 1.022-mile oval.

However, several drivers are expecting the 250-lap race to be a physically demanding affair, owing to the heat and high-speed nature of the oval.

During pre-season testing at the venue in February, unofficial speeds from the two days surpassed the record produced by Arie Luyendyk in 1996.

James Hinchcliffe has fond memories of watching races at Phoenix on television when he was younger, and is thrilled at the prospect of racing at the venue.

"It will be a battle!" said Hinchcliffe, who has one oval victory to his name.

“Based on what we saw at the open test, it will be a tight race, very physical, very hot.

“I don't care if it's a dry heat! Track position will be key."

Graham Rahal is expecting the Phoenix Grand Prix to be the toughest race weekend of the year, emphasizing the importance of remaining hydrated throughout the race.

“Physically this will be the most demanding race of the year, I believe, so it's important to make sure I am hydrated and ready for a lot of G-forces and laps!" said Rahal.

"We tested there about a month ago and collected a lot of data, but the one thing I know for sure is that it will be a very physically demanding race," explained Bourdais, who won at Milwaukee last year.

“We are going to be pulling more G's than we usually do and the racing will be close.

“We have Chevy power and the new Chevy aero kit, so I know we have a reliable package."

The Phoenix Grand Prix will take place on April 2.