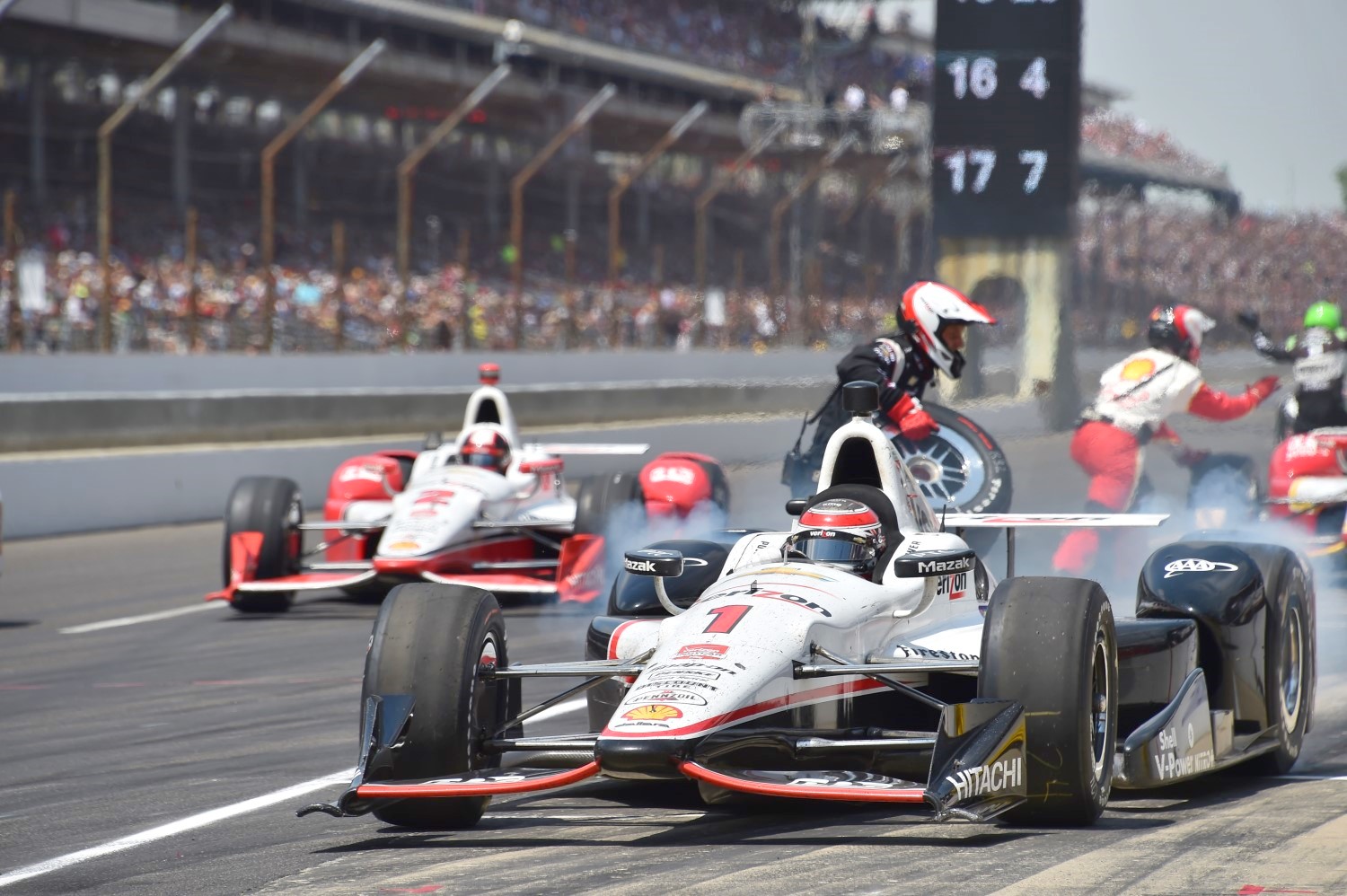 Indianapolis Motor Speedway President Doug Boles said that despite a price tag of $1,750 per seat, the 1,150 new club seats in the track's fourth turn "are selling fast and should be sold out by mid-April," according to Anthony Schoettle of the INDIANAPOLIS BUSINESS JOURNAL.

The Hulman Terrace Club would score IMS more than $2M in ticket revenue "if it were to sell out."

Sports marketers "wondered late last year when the new section was first announced whether the frugal Indianapolis market would be receptive to the steep price tag."

The club is the "first new seating option at IMS in more than a decade and a key piece of the ongoing Project 100, a massive enhancement plan for the track set to be finished" for this year's 100th running of the Indianapolis 500. Boles said that IMS "did very little marketing" of the new inventory, relying mostly on "internal lists of people who already had inquired about suites and other luxury seating."

The club seats "are being sold on a one-year contract." The tickets "are good for all three races at the IMS this year — the IndyCar Series road race in early May, the Indianapolis 500 and the Brickyard 400." The seats "do not include food and drink." IBJ.com