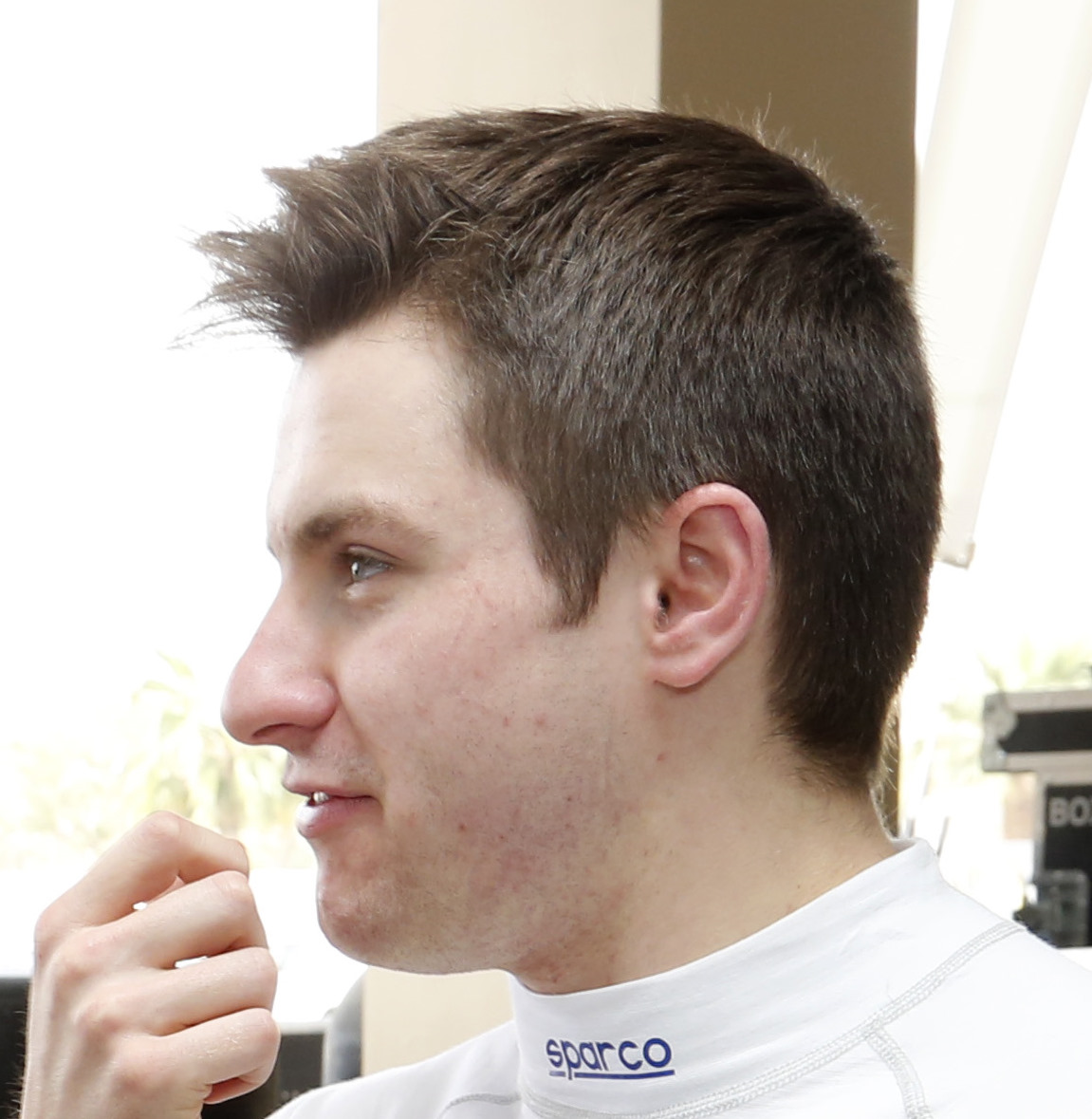 It has been a fruitful day for Briton Jordan King who set the best laptime in a 1:24.449 in the morning session – one tenth quicker than rookie Antonio Giovinazzi and Nobuharu Matsushita. In the afternoon, Rapax Gustav Malja was quickest.

Cold temperatures and sunny conditions graced the paddock this morning on day 2 of the second pre-season test at Circuito de Jerez, Spain. When the track went green, the pair of DAMS drivers were first to feed onto the track, soon followed by the rest of the field. King set the early pace in 1:26.048 on Hard Pirelli tires but Sergey Sirotkin bettered the Briton’s laptime and topped the timesheets in a 1:25.710.

Thirty minutes into the session, all cars had completed at least one installation lap. Yesterday’s quickest driver Norman Nato was the first man to dip under 1m25s but Giovinazzi found some extra pace to lap the Spanish track in a 1:24.545. King reclaimed P1 after improving on the Italian’s best time by one tenth.

One hour into the session, Medium Pirelli tires made an appearance on several cars. There was a first short red flag period courtesy of Raffaele Marciello who ran wide at Turn 14 and clipped the barrier before returning to the pits. Soon after the restart, Sirotkin caused a second red flag period by clipping the barrier at Turn 15. The remaining two hours of the session saw the teams concentrate on their testing program.

In the closing stages, the proceedings were shortly halted for a third time after Luca Ghiotto stopped on track between turns 7 and 8. At the checkered flag, King remained top ahead of Giovinazzi and Matsushita. Pierre Gasly, Nato, Sirotkin, Alex Lynn, Arthur Pic, Gustav Malja and Ghiotto completed the top ten.

The afternoon session opened in warmer temperatures with Swede Gustav Malja setting the early pace in a 1:26.319. In the opening hour, Marciello caused a brief red flag period after he stopped on track between Turns 6 and 7. After the restart, teams and drivers focused mainly on long runs, practice starts and pit stops. The remainder of the day was trouble-free with Racing Engineering’s King completing the most laps (72).

Tomorrow Day 3 morning session will start at 09.00, local time. There will be a one-hour lunch break before the afternoon session which will run until 16.00.