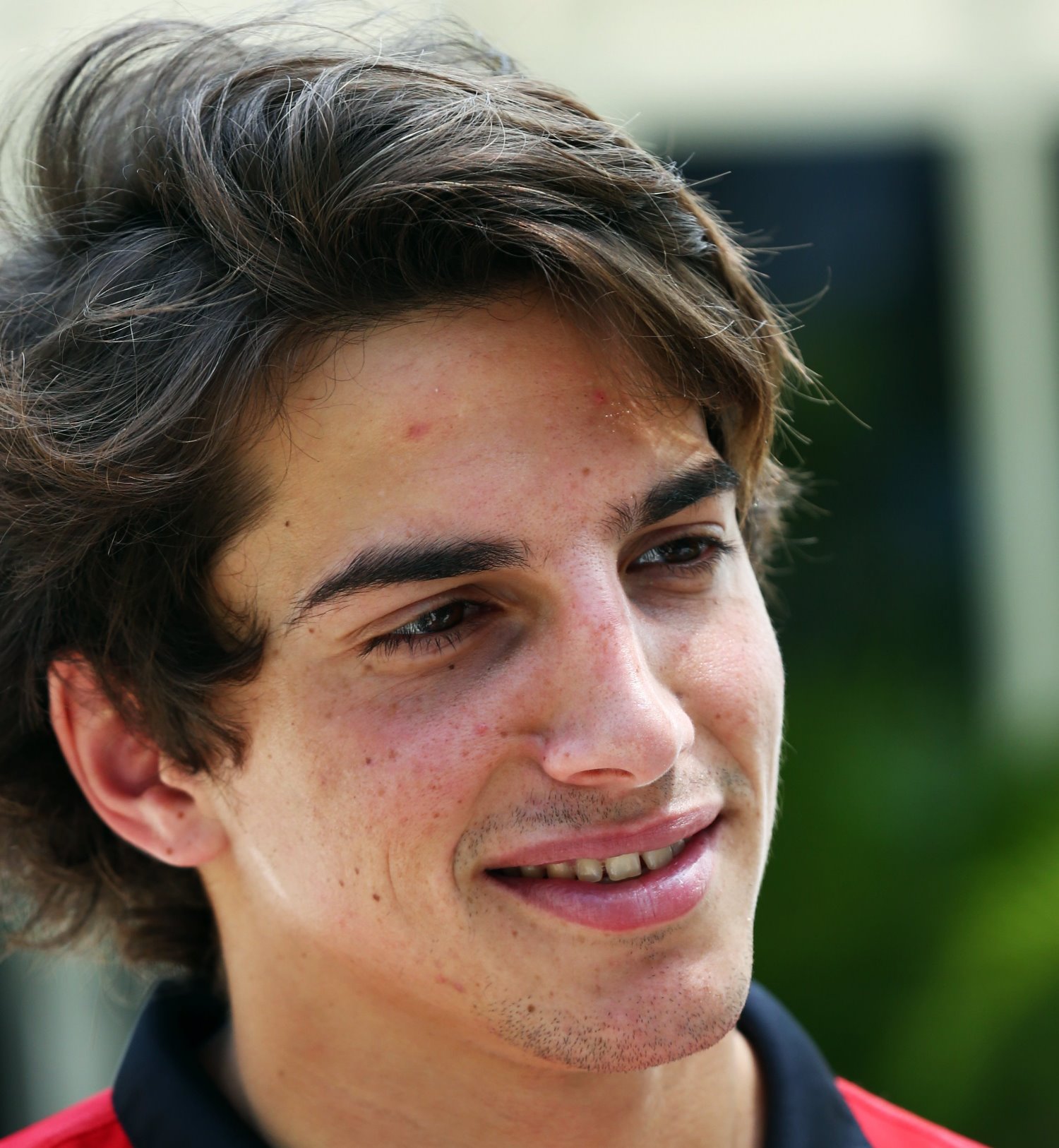 Only a few days after making a successful debut at the Prologue, the Manor team are pleased to announce the completion of their driver line up for 2016.

The former F1 driver will bring with him a wealth of experience and speed having competed in Formula 3, DTM and World Series by Renault before moving onto F1 in 2015.

The 25 year old Spaniard has previously raced and achieved podiums with Manor in Formula 3 in 2009.

"It has been a very exciting week with the debut of our ORECA 05 LMP2 and also completing our driver line up. It is great to welcome Roberto back to Manor.

"Roberto is a talented driver with plenty of speed and experience. I know that he will fit in straight away having worked with many of the team before and also been a team mate to Will Stevens last year."

"I'm really excited to be part of this new exciting chapter with Manor. It is a great opportunity to work with Graeme, John and the team again.

This is my first time at endurance racing, LMP2 is a very strong championship and I am looking forward to getting into the ORECA 05 LMP2 and seeing what we can all achieve together."