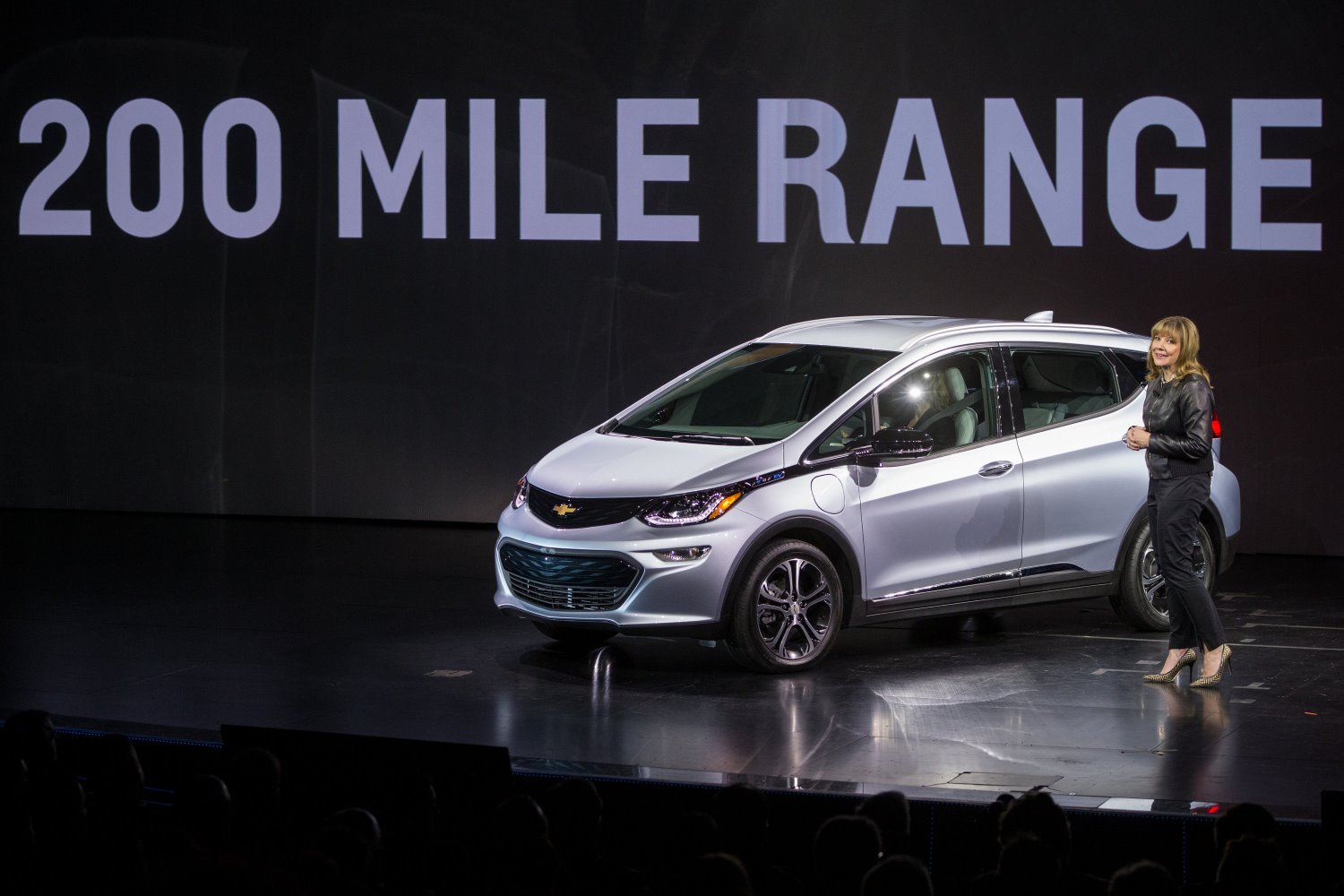 Expectations are sky-high for Tesla Motors’ new Model 3 mass-market car to be unveiled Thursday. That presents the stock with its toughest test yet.

The premium valuation Tesla shares fetch versus more established rivals is largely due to investors’ vision of affordable electric cars generating outsize revenue growth and, in turn, major profits. To get there, Tesla needs to achieve economies of scale that lead to profits and the Model 3 is central to that. But the target market for this model is far more price sensitive than for earlier, luxury Tesla products. Given that, tax incentives will play an important role.

The problem: the more popular Tesla’s car becomes, the quicker the company might hit a point where certain incentives diminish or disappear. That, in turn, could crimp sales.

Details on most key features of the Model 3 are scant, but Tesla has said the base model will start at $35,000 before tax incentives. Those incentives are a big deal for buyers. The standard federal electric-vehicle tax credit amounts to a $7,500 rebate. Some states offer more perks on top of that.

These incentives could make the Model 3 cost comparable to more popular vehicles powered by internal combustion.

But actually receiving the Model 3 at this advantageous price isn’t straightforward. One reason: that federal credit won’t be available to new car buyers forever. According to the Internal Revenue Service, the credit starts to shrink once a manufacturer sells 200,000 cars for use in the U.S. After that, future cars sold are eligible for half the tax credit for two quarters, and 25% for two quarters after that before vanishing altogether. That will push car prices higher.

Hitting that milestone is inevitable should Tesla grow at the rate Chief Executive Elon Musk expects. If past geographic sales patterns hold up, Tesla could be more than halfway toward the threshold by the end of this year. And the Model 3 won’t be a regular sight on the roads soon, regardless of how much excitement Tesla generates on Thursday.

Tesla says it expects production and deliveries of the Model 3 to begin late in 2017. Meanwhile, existing product sales would push Tesla closer to the threshold, leaving fewer Model 3 buyers eligible for the full subsidy. Past product launches, such as the Model X sport-utility vehicle, faced years-long delays.

Meanwhile, a rash of electric car competition from established manufacturers is set to come online in the next few years; those cars will generally be eligible for the subsidy.

The subsidy, which has been a selling advantage for Tesla, then would become a relative disadvantage. Tesla says customers will have up-to-date information about tax incentives when it comes time to actually buy the car. Then, too, the law could be changed to Tesla’s benefit.

And Mr. Musk has successfully defied skeptics before.