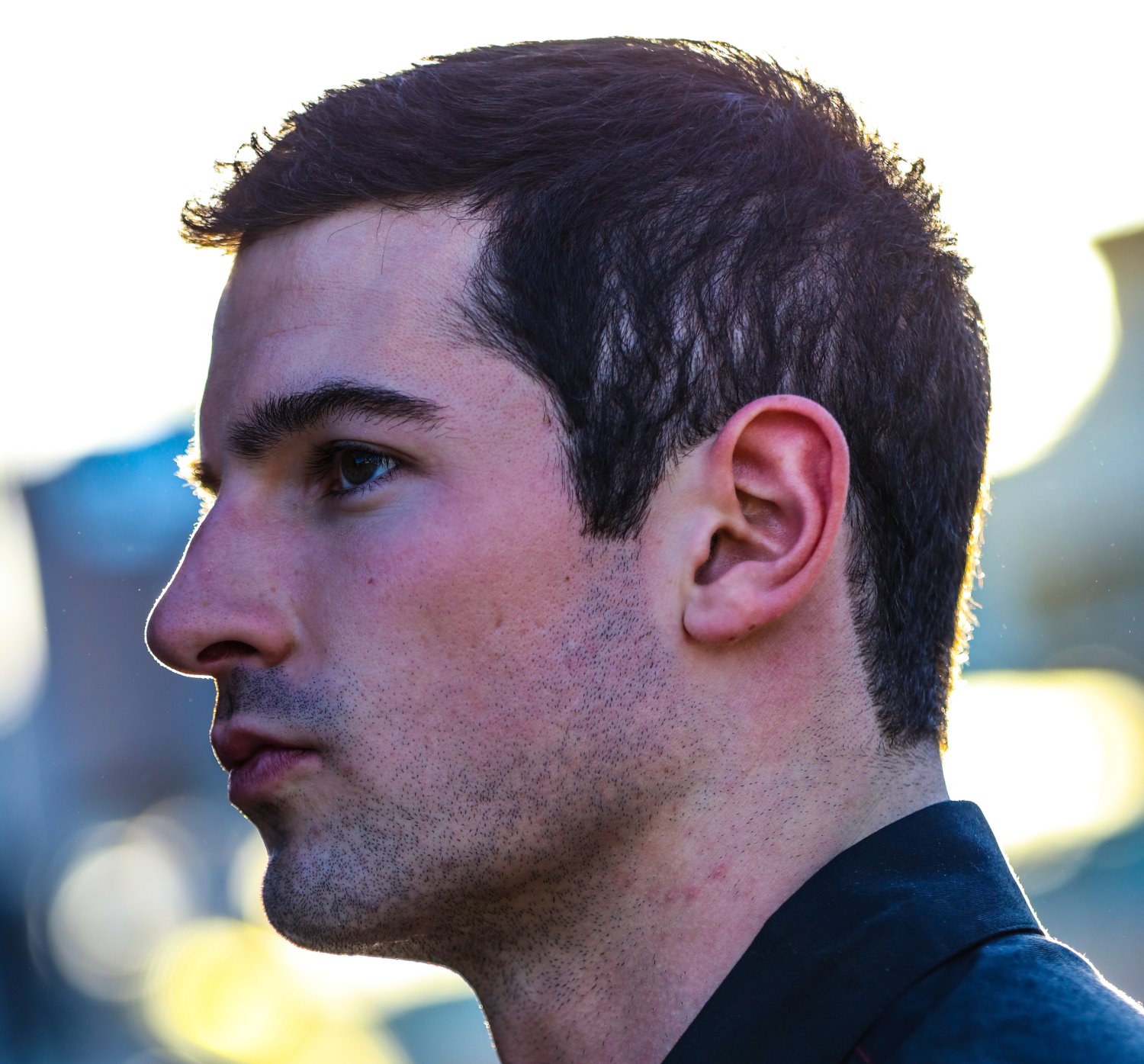 IndyCar is regaining the status that will allow interchange of drivers between it and Formula 1, reckons racing legend Mario Andretti.

Former Marussia/Manor F1 drivers Max Chilton and Alexander Rossi have headed to the IndyCar Series this season. Andretti, a champion in both disciplines, thinks they may be able to earn future F1 chances if they impress in the States. He believes a return to the days when drivers such as Juan Pablo Montoya, Cristiano da Matta and Sebastien Bourdais used CART/Champ Car as a route to F1, while the likes of Nigel Mansell and Mark Blundell made the opposite switch, is feasible.

"I love the crossover, I really do," said Andretti. "These two — Max and Alexander — are still trying to get a steady ride in Formula 1. They haven't succeeded yet. They are hoping that whatever reputation they earn here will be valuable for them to go back.

"Our series historically has been a great platform to bring world champions over. We've seen that over the years. I would like to see the series come back to that same level and I think it is going in that direction. I feel positive about that.

"To have this interchange between the top disciplines can only be healthy for the sport, period."

Andretti has high hopes for Rossi and Chilton, who are racing for Andretti Autosport and Chip Ganassi Racing, respectively.

"There is a lot yet to be learned about Alexander Rossi," he said. "He paid his dues in the series leading to Formula 1 but for some reason he hasn't been able to land a good Formula 1 ride yet. Somehow the drivers who have done less in the GP2 Series have proven to be winners [in F1].

"I would love to see him operate with a top-shelf team in a top-level series. He is certainly going to have that in IndyCar because Michael [Andretti] is going to give him equipment that is capable of bringing home results. He is a young lad that shows a tremendous amount of promise and he needs the equipment to prove he is worthy of a top ride."

Chilton made the switch to American racing last year in Indy Lights and took victory on the short oval at Iowa Speedway.

"Who would know that he would win an oval race? Probably one of the toughest ones, too," Andretti said. "Here again, it shows the moments of brilliance. It shows that he can be versatile, which is huge. I think it is a huge attribute to any driver to show versatility. That is why Chip Ganassi hired him." Bruce Martin/Autosport