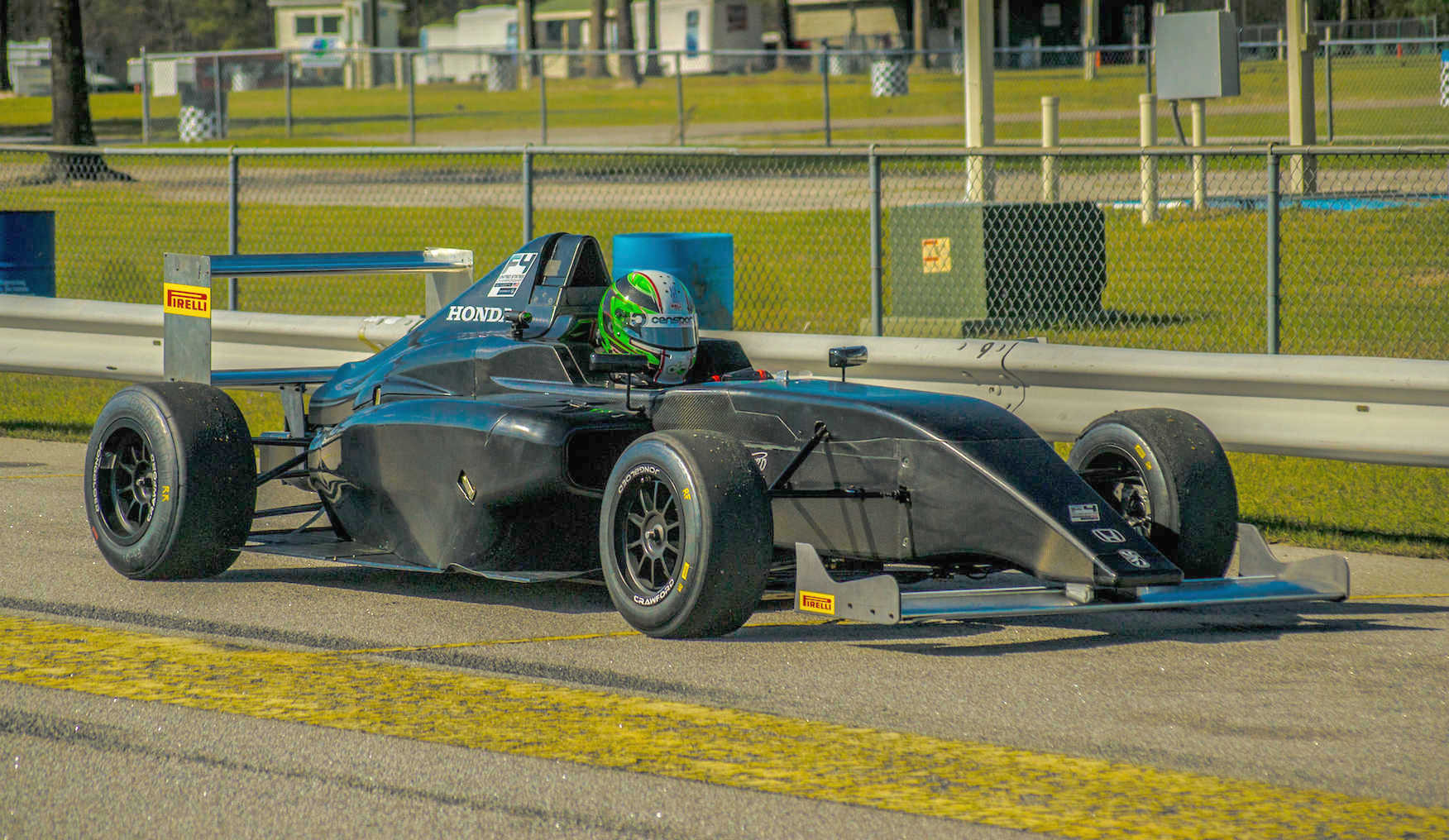 On the track for its first official test drive last week, the car for the new Formula 4 United States Championship powered by Honda exceeded all expectations as the series prepares for its debut in May.

The developmental test marked the first time the F4 U.S. Championship car took to the track. It featured a Honda Racing/HPD engine and Pirelli tires mounted onto a Crawford Composites chassis.

“After attending the first track test, I was very impressed with the car," said Derrick Walker, President and CEO of SCCA Pro Racing. “This car is just what we needed as an entry-level formula car, and it was another milestone toward our first race on May 27 at Lime Rock Park."

Over the course of the testing, adjustments were made to the ride height as well as wing, shock and spring adjustments, allowing the car to improve its performance each lap.

“The test was a howling success," Crawford Composites President Max Crawford said. “The car ran flawlessly for two days and got better and better with each adjustment."

The F4 series will consist of 15 races at five classic tracks when it kicks off at Lime Rock Park in Lakeville, Connecticut, on May 27-28 and is scheduled to wrap-up Oct. 8-10 at Homestead-Miami Speedway in Homestead, Florida.

For more information on the F4 U.S. Championship, visit F4USChampionship.com.