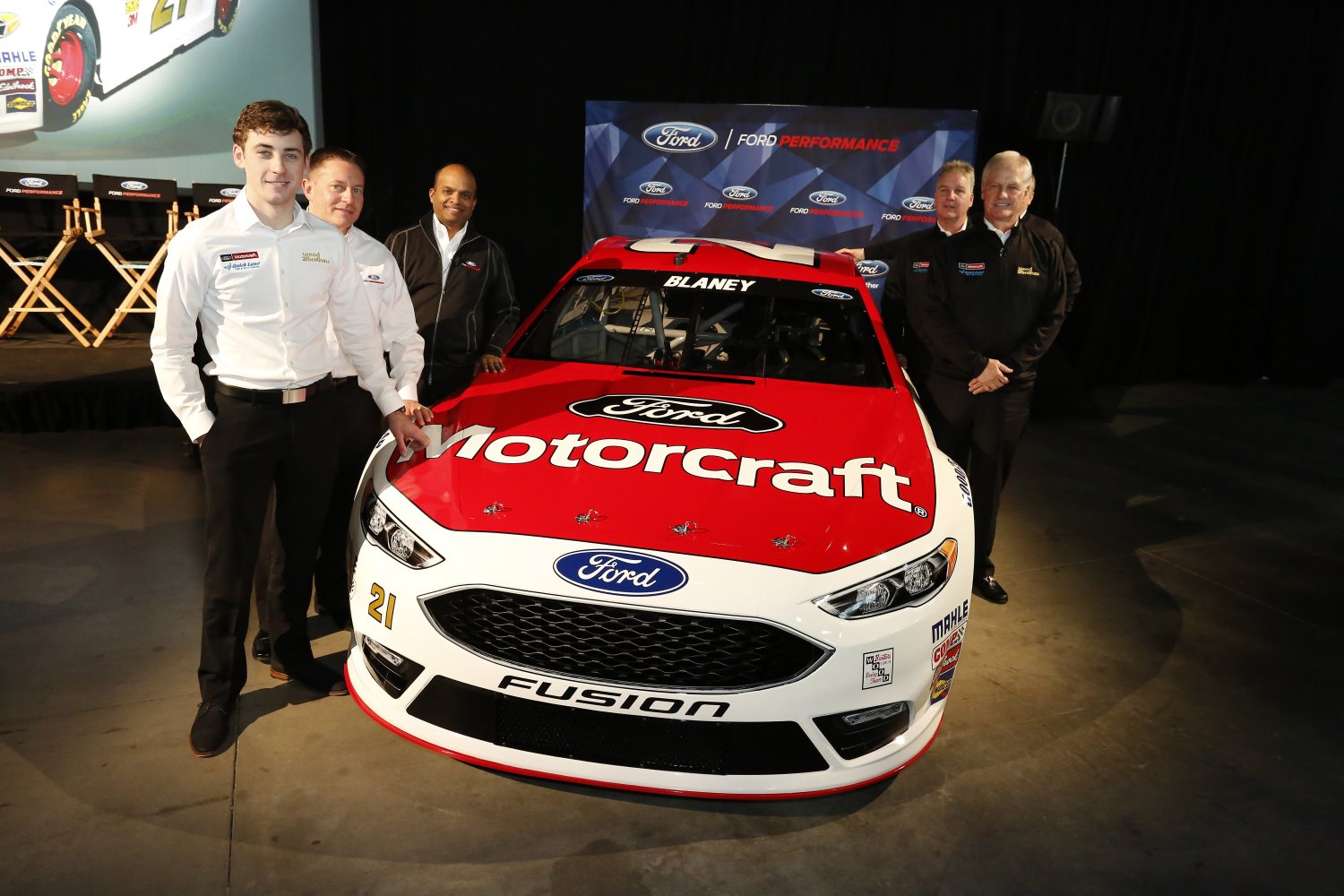 "We look forward to going to Martinsville. We used to run over there and have a lot of fun."

The Wood Brothers last competed at Martinsville in 2011, when Trevor Bayne's unexpected victory in the season-opening Daytona 500 gave the family-owned team the wherewithal to run more races than originally planned. The Woods' last trip to the paper-clip-shaped track before Bayne's 35th-place run was with veteran driver Bill Elliott in 2008.

This year, they return to the track with Sunoco Rookie of the Year hopeful Ryan Blaney, a 22-year-old who has never driven a Sprint Cup car at Martinsville, though he does have five NASCAR Camping World Truck Series races under his belt there. When Blaney completes his 22nd lap at the 0.526-mile track on Apr. 3, it will mark 45,000 laps in Cup competition at Martinsville for the Wood Brothers. NASCAR Wire Service