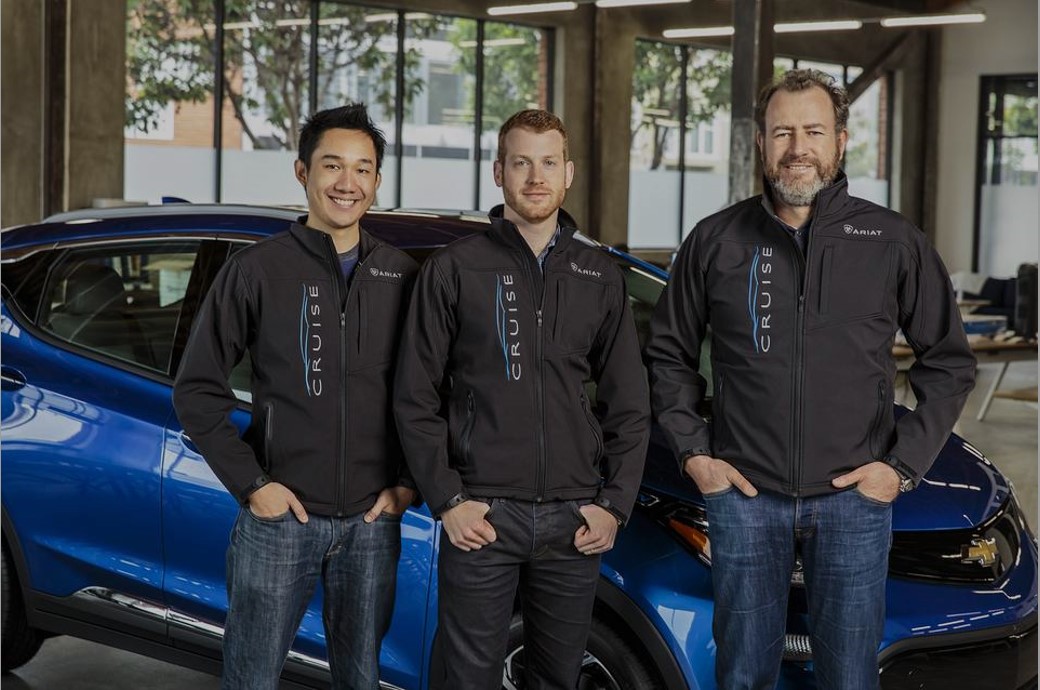 Cruise Automation Inc., a Silicon Valley startup being snapped up by General Motors Co., is gearing up to spend some money and put its new owner in the driver's seat on autonomous vehicles.

The San Francisco company largely has flown under the radar since its launch in 2013, gaining modest attention for a plan to sell a kit that would let Audi AG owners retrofit their cars with self-driving technology. Cruise Automation ditched that plan and is now touting grander ambitions.

"We're looking for smart, ambitious people to build the world's largest fleet of driverless cars," the company says in recent job listings on its website. Cruise Automation also is planning to open its first regional office in Arizona, a state favored among auto makers for locating hot-weather test tracks.

The goal of creating the industry's biggest driverless-vehicle fleet paints a slightly clearer picture of why GM was willing to pay a steep purchase price, which exceeds $1 billion in cash and equity, according to several people familiar with the deal.

Cruise Automation had raised $20 million in September, and its valuation was less than $100 million at the time. Its sale to GM is expected to close by the middle of 2016.

People involved in financing Cruise Automation say that to achieve its goal the company needs to run independently of GM, retain its top talent and aggressively pursue new engineers. The company is looking for a range of skills, including experience with artificial intelligence, safety, cybersecurity and computer vision.

GM's deal is contingent on the startup fulfilling certain commitments and milestones, one person familiar with the transaction said. Another person with knowledge of the agreement said Cruise Automation founder Kyle Vogt has agreed to a noncompete clause over several years.

Mr. Vogt couldn't be reached for comment. A GM representative said the company plans to invest significantly to further expand the talent base and capabilities already established by Cruise.

Cruise Automation is considered a big player among a group of Silicon Valley companies scrambling to perfect the technology and components needed to create self-driving cars. While many cars on roads today are capable of semiautonomous driving–through adaptive cruise control, automatic braking and lane-keeping technologies–most industry participants say the business of making cars that can entirely pilot themselves is still years away.

Other startups, such as Zoox Inc. and nuTonomy, have gained more recognition in the wake of GM's purchase.

Being the lead horse in the driverless-car race pits GM and its new ally in San Francisco against Alphabet Inc.'s Google X autonomous-vehicle division, Toyota Motor Corp, Tesla Motors Inc. and other companies looking to usher in a self-driving car revolution. Cruise's initial backers say Mr. Vogt's team has the guns to compete.

Jim Scheinman, founder of Maven Ventures, said in an interview that he invested in Cruise at a time when most venture capitalists saw only one company emerging from the driverless-car battle. That view has changed.

"Everybody thought Google was going to win [because] they're massive," said Mr. Scheinman, who invested in Cruise Automation's seed round of funding in 2014. "I'm not saying Google won't be competitive, but the truth for me as an entrepreneur and investor is a startup can always beat an incumbent."

Mr. Vogt now needs to do more than convince investors he can beat Google. He needs to show Cruise can thrive under an auto giant once lampooned for moving slow and snuffing out innovation.

GM itself is in transition. Long relying on parts suppliers, such as Delphi Automotive PLC, to deliver the latest technologies, the company is now more interested in direct partnerships or developing expertise in-house.

In January, GM invested $500 million in ride-hailing company Lyft Inc.; the intention is for the two companies to work together on autonomous driving projects and development.

The war for talent is fierce. Toyota, for instance, recently said it would spend $1 billion to create an artificial-intelligence unit in California and Massachusetts and has moved quickly to populate the program with top engineering talent, including hiring the entire staff of Jaybridge Robotics Inc., a Cambridge, Mass., company that was developing autonomous-vehicles for agricultural and industrial use.

GM, the No. 1 U.S. auto maker by annual sales, says it will leave Cruise Automation to work independently and in the same West Coast offices where the company's technology was cultivated. The startup's roughly existing 40 employees receive catered lunches and snacks, a practice foreign to many of the engineering offices thousands of miles away in Detroit.

"It's not going to feel like working for GM," said Spark Capital Partner Nabeel Hyatt. A Cruise board member and investor, Mr. Hyatt predicts defections won't be an issue.

Having the deep pockets of GM will jump-start efforts by Cruise engineers who never envisioned raising the money needed to produce cars. Mr. Hyatt doesn't expect big payouts from the deal to cloud that vision.

"The job's not done because of where their bank account is," he said. "The job is done when a car is driving itself powered by their technology.

Mr. Scheinman said GM is getting a team led by a car guy. He was sold on investing in Cruise after seeing video of Mr. Vogt programming a toy car to be controlled by a computer as a teenager. Since then, Mr. Vogt co-founded and later sold videogame streaming service Twitch to Amazon.com Inc. for nearly $1 billion.

Mr. Vogt "probably didn't have to work a day in his life," Mr. Scheinman said. "This is what he wanted to do." Gautham Nagesh and John D. Stoll, The Wall Street Journal – March 26, 2016