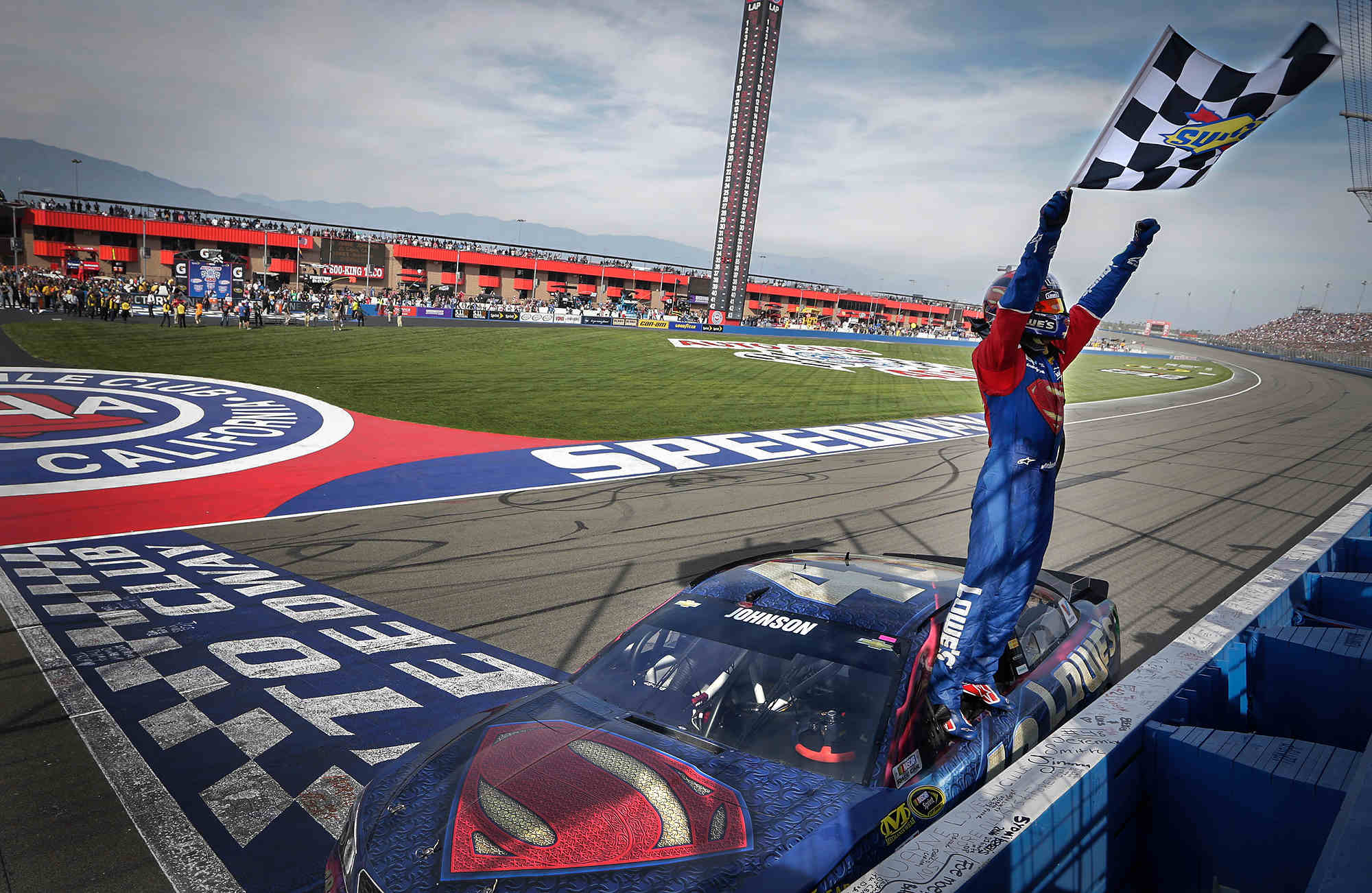 Ratings and viewership rank as the lowest for NASCAR from Fontana in four years, since rain-shortened coverage in 2012 (3.8, 6.2M).

Ratings and viewership have now declined for every NASCAR Sprint Cup telecast this year, including exhibition events such as the Sprint Unlimited and Duel at Daytona. The past four races have set or tied a multi-year low in at least one measure. Sports Business Daily / Sports Media Watch

03/21/16 Fox saw another year-over-year decrease for its NASCAR Sprint Cup Series coverage. The Auto Club 400 from Fontana drew a 3.5 overnight yesterday, down from a 4.0 for the same race last year.