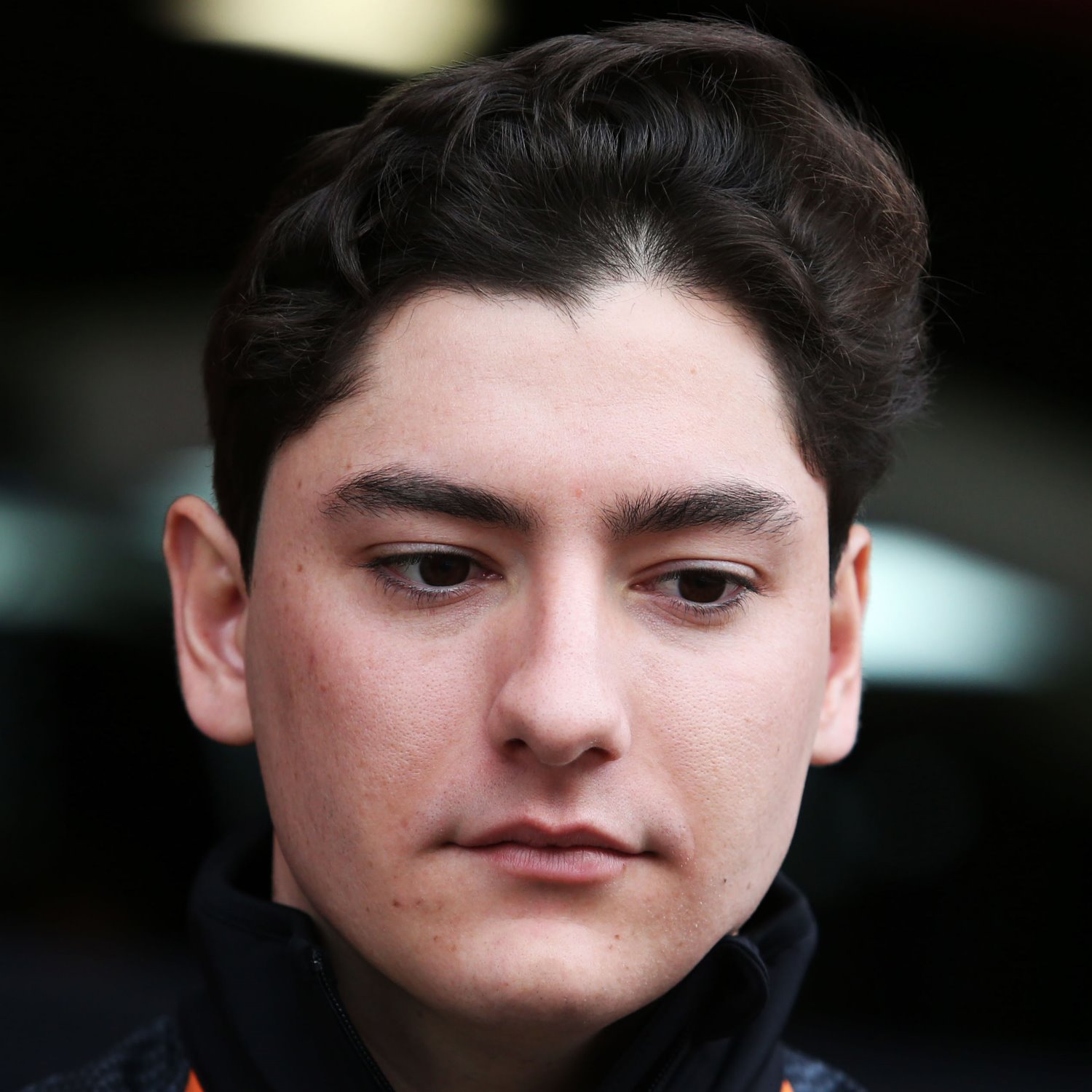 Mexican racer Celis Jr., 19, joined Force India at the end of last year, and drove a Formula 1 car for the first time at Pirelli's dedicated tyre test in Abu Dhabi.

In Bahrain, Celis Jr. will take the next step by appearing in Friday's opening practice session, with regular driver and compatriot Sergio Perez stepping aside.