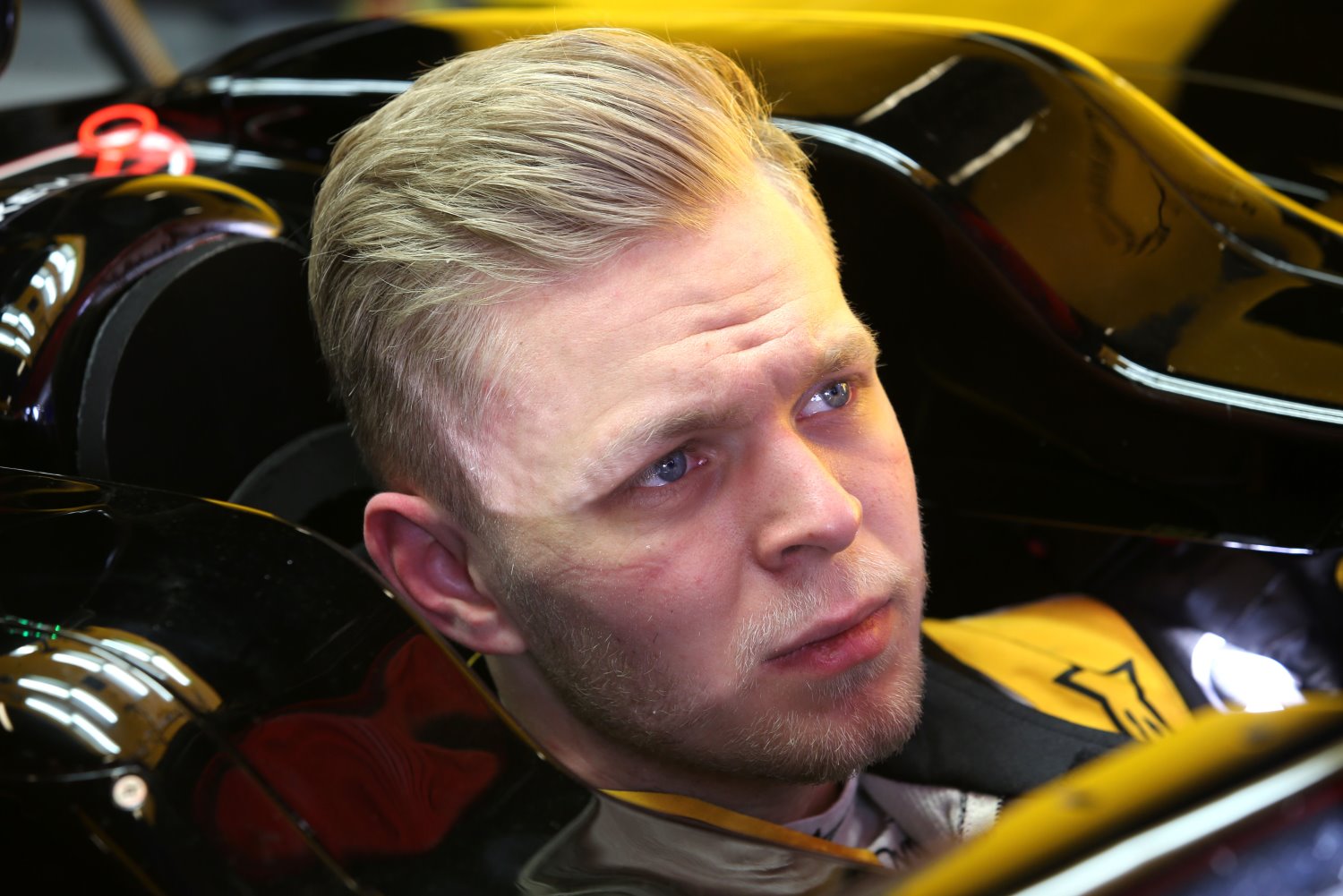 Kevin Magnussen is convinced that Renault is a top Formula 1 team, as the manufacturer made its return to the sport as a full works outfit in Australia last weekend.

Magnussen spent several years associated with McLaren, racing for the outfit in 2014, before he left at the end of 2015, his only previous experience within a Formula 1 operation.

Magnussen was signed by Renault to make a comeback and the Dane is already impressed by the ability of the squad.

"It is very clear that this team is a top team in Formula 1," Magnussen said.

"Maybe not in terms of pace: we know where we are and we are not happy with this, but when we get the car faster we will be there.

"We have a good baseline and something we can really work on. I didn't have a good race but I am very happy as it looks good for the rest of the season."

Magnussen added that he was encouraged by Renault's pace, believing it to be similar to rivals further up the competitive order.

"We had a good pace [in Australia], on par with Williams and maybe even faster," he explained.

"We didn't think we would have the pace of the top 10, but in the end we did. I'm gutted as we could possibly have been in the points if I had not had that puncture, but that's life.

"For a first race, it looks very encouraging for the rest of the season."