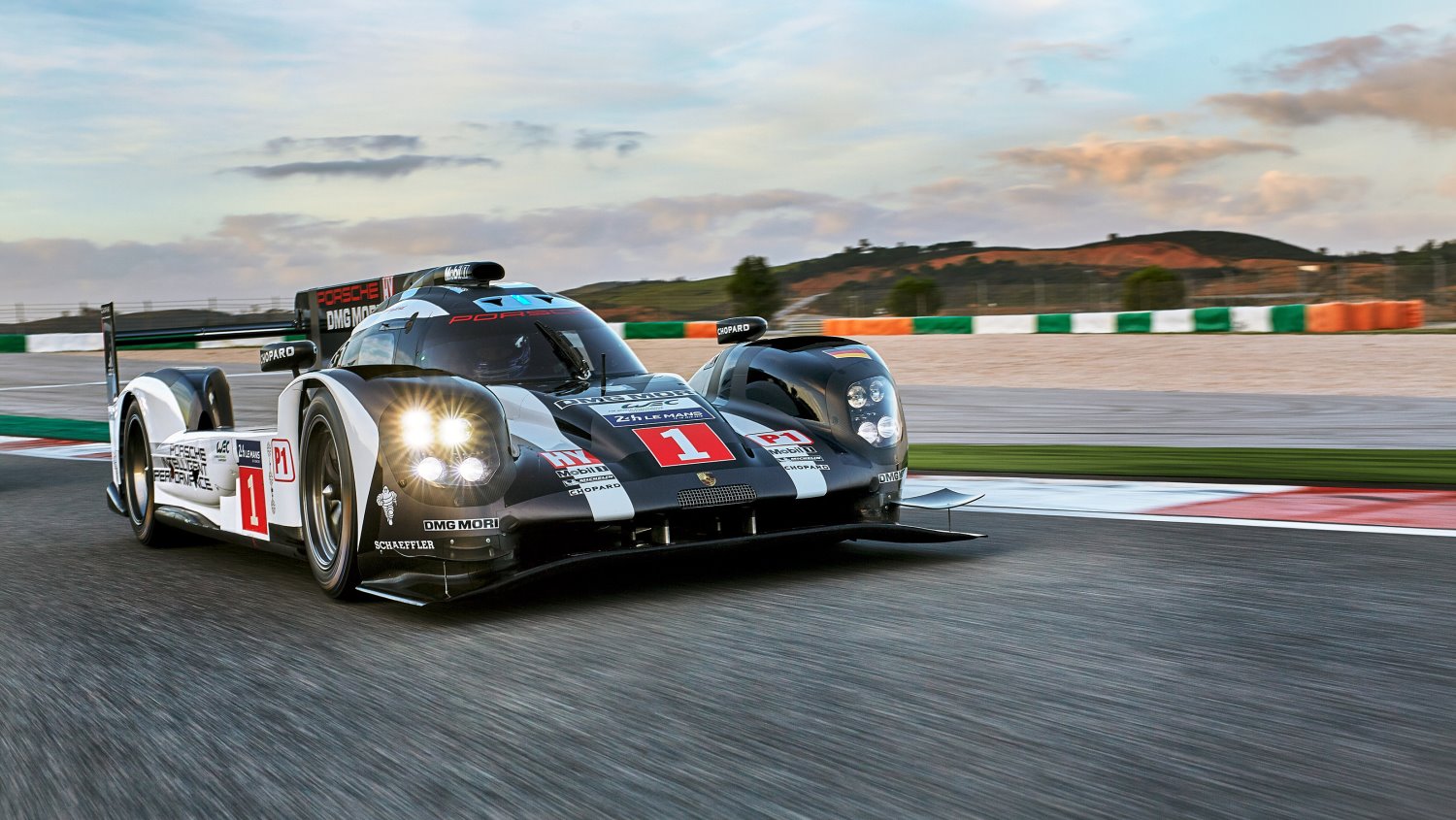 The ACO has confirmed plans for an all-new set of LMP1 regulations for 2018, which will have a larger dependency on hybrid power and further cuts in fuel flow and energy.

Sportscar365 reports that, under the new proposed regulations, manufacturers will be allowed to run up to three hybrid systems. The FIA and ACO is also set to expand into the 10MJ hybrid subclass for the first time.

The current regulations, introduced in 2014, is limited to two hybrid systems and up to 8MJ of energy per lap of Le Mans, which both Porsche and Toyota have now utilized for this year.

“The hybrid system will be bigger. We’ll reduce the amount of fuel and there will be a new monocoque," ACO Sporting Director Vincent Beaumesnil told Sportscar365.

“Everybody’s working on it. It’s now a question of [the] technical people to agree on the details and parameters. But all of the principles have been adopted."

It’s understood all of the key components have been finalized, except for the engine regulations, which is still ongoing.

Work on the new regs — initially scheduled for 2017 — has been ongoing for the past 18 months — with LMP1 manufacturers again having met at Paul Ricard on Wednesday.

Beaumesnil said the plan will be for a further reduction in fuel flow, following an estimated 7-10 percent cut that’s been made to current-generation LMP1 cars for this year.

He said they’re also focused on cost reduction, after rolling out restrictions on testing and wind tunnel time, as well as limiting LMP1 manufacturers to three sets of bodywork for 2016.

“We want to make sure the money goes in relevant technology and doesn’t go in exotic technologies that we will never see on a road car that are here to just find some performance. We’re trying to manage things like that."

Beaumesnil, however, said he isn’t concerned about the current LMP1 budgets spiraling out of control.

Both Audi and Porsche are reported in spending excess of $100 million annually on each of its LMP1 programs, although the exact figures have never been verified.

“I don’t think the budgets have gone so dramatically [high]," Beaumesnil said. “Nobody knows what the true budgets.

“The only thing I know is that there’s probably one of the three that spends much less than the others and you can be a World Champion or win Le Mans even with this budget.

“Maybe it’s not necessary to spend [a lot of money] and this is what we want to demonstrate. You can be competitive with a reasonable budget."

It’s understood that at least one new manufacturer is evaluating a LMP1 program around the new regulations in 2018. Sportscar365