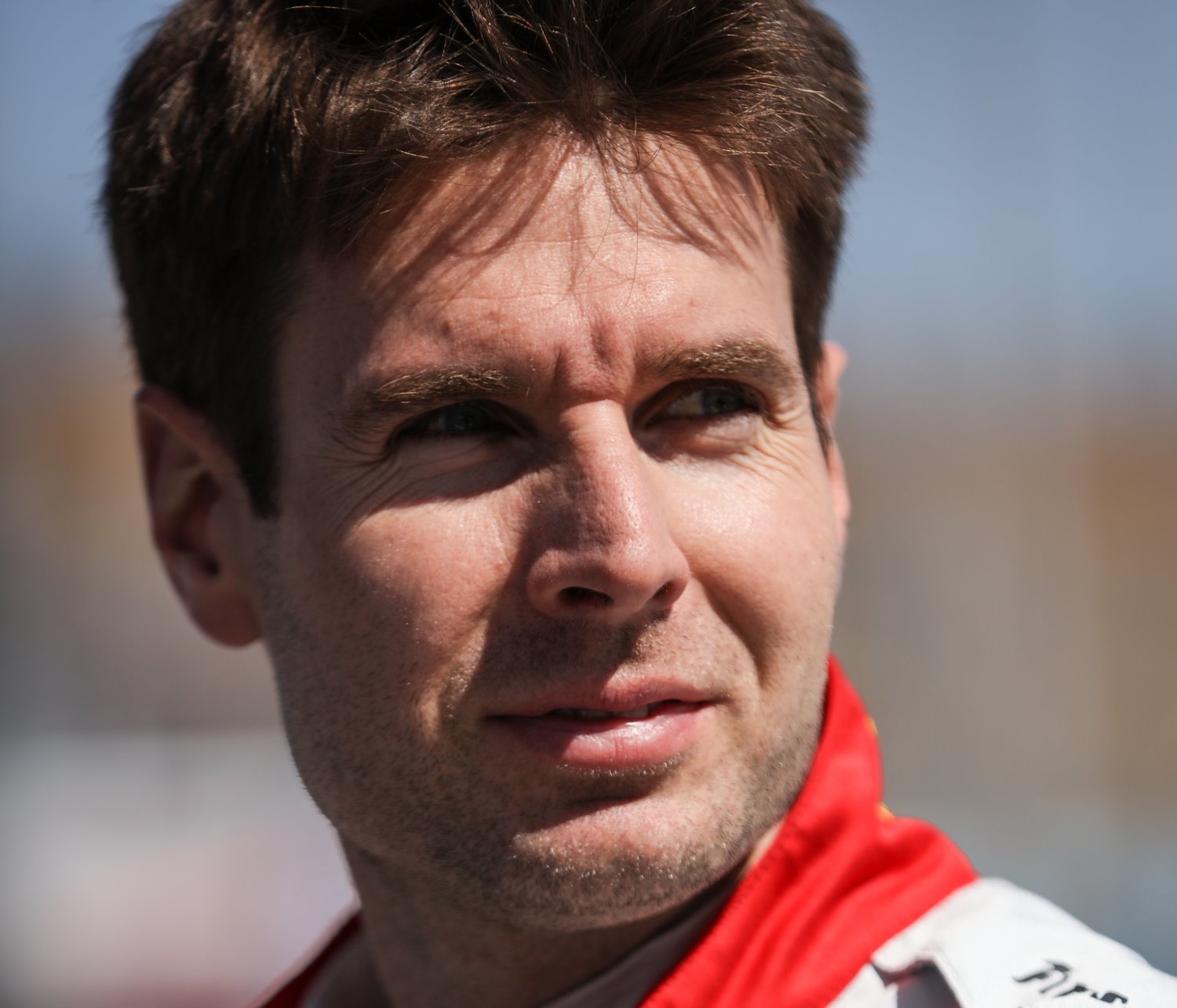 Will Power, the 2014 Verizon IndyCar Series champion, was laid back and happy after returning to the cockpit for the first time since setting the track record and winning the pole for the Firestone Grand Prix of St. Petersburg on March 12.

"It felt good, really good," the Team Penske driver said after a daylong solo test at Barber Motorsports Park in Birmingham on March 22.

Power sat out the 2016 Verizon IndyCar Series season opener March 13 due to effects from an inner-ear infection that prompted concussion-like symptoms including nausea, headaches and neck stiffness. It was only after a thorough battery of tests the day after the race that Power was determined not to have sustained a concussion.

INDYCAR Medical cleared the 35-year-old Australian to resume driving and, following a week to recover under prescribed medication, Power was on track at Barber. Getting back in the car was "no problem," he reported, after running through a planned test program set up by team engineer David Faustino.

"It was basically a combination of getting back in the car with the race coming up, too," Power said, referring to the Honda Indy Grand Prix of Alabama at Barber from April 22-24. "It all helps out. I know this track like the back of my hand."

Power is a two-time race winner and three-time pole sitter at Barber.