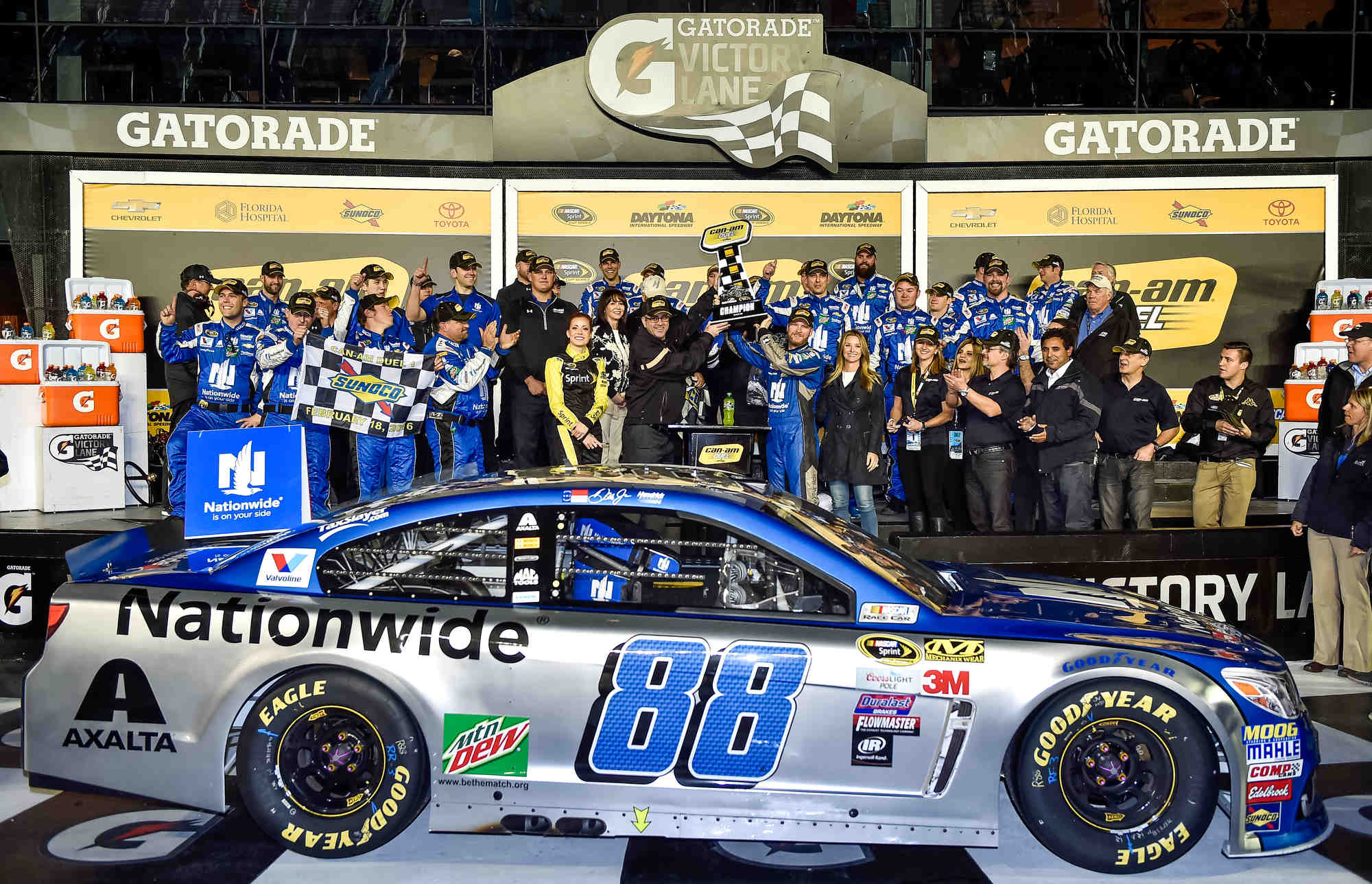 CONCORD, N.C. –After a thrilling start to the season, the first off-weekend of the 2016 NASCAR Sprint Cup Series season has arrived.

“Our Speed Weeks was going well until the Daytona 500 — I felt like our cars were competitive – unfortunately we didn’t get the results we wanted there," he recalled. “But as we’ve transitioned into the meat of our season, the downforce tracks, I feel like the team has good momentum.

“Our cars have good speed and we need to just focus on continuing to improve our cars and executing well during the race," he continued. “If we can do that, I think we’re going to have good results as we get into the season."

To this point in the season, the organization has two wins, one pole position, five top-five finishes and 10 top-10s along with 224 laps led.

Both wins to this point in the season have come thanks to Jimmie Johnson. He first found Victory Lane at Atlanta Motor Speedway, then just last weekend piloted his No. 48 Lowe’s Superman Chevrolet SS to a win in Fontana, California.

“Jimmie and Chad and the No. 48 crew have had a really good start to the season," Duchardt said. “They’ve been fast at every track we’ve gone to. They overcame adversity that we had at Phoenix and ran well. I look to them to be strong all year."

As for the 10 top-10 finishes, rookie Chase Elliott provided three behind the wheel of the No. 24 NAPA AUTO PARTS Chevrolet SS in his first full-time NASCAR Sprint Cup Series season.

“One of the exciting dynamics for us at Hendrick Motorsports this year is how quickly the No. 24 team has stepped up with Chase," Duchardt said. “Chase and (No. 24 team crew chief) Alan (Gustafson) obviously have a good rapport, they’re working well together, the cars are very fast and Chase is doing a great job."

Duchardt said Elliott, who has notched back-to-back top-10 finishes entering the off-weekend, has been keeping up with his veteran Sprint Cup competitors, “and he looks like he’s been doing it for a long time."

“He’s shown a lot of promise," Duchardt said. "That is a veteran team, which we look forward to watching grow and improve through the year."