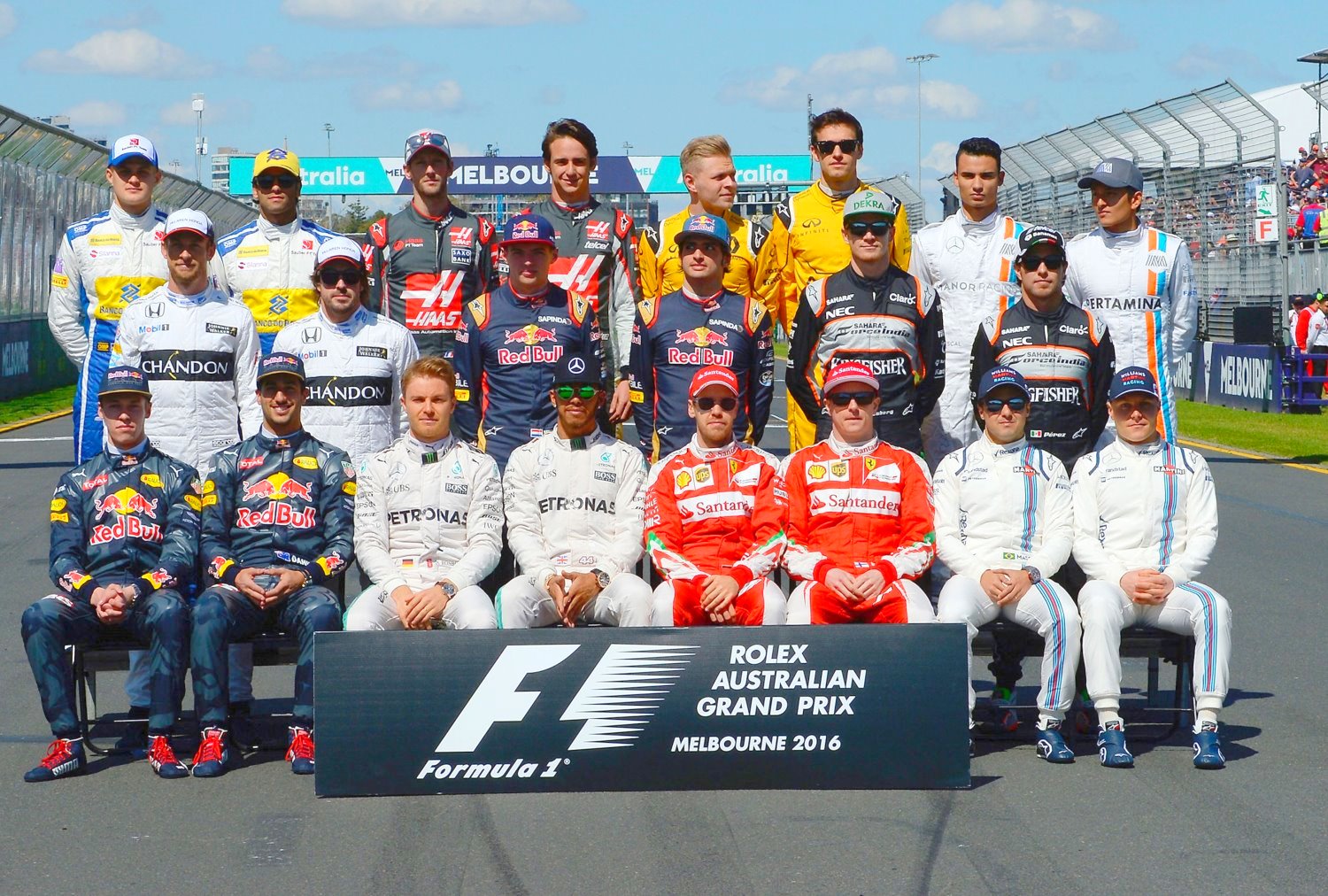 'Musical chairs' stays in place for Bahrain
(GMM) The controversial and unpopular 'musical chairs' qualifying format will decide the grid for next weekend's Bahrain grand prix.

That is despite the fact the new concept, featuring 90-second countdown eliminations, was widely declared an unmitigated failure on debut in Melbourne.

Team bosses voted before the race on Sunday to revert to the popular 2015 format, but the change also needed to progress through the F1 Commission.

"The teams are discussing it but to go back there is no unanimity," F1 supremo Bernie Ecclestone, apparently referring to his and FIA president Jean Todt's vote in the F1 Commission, told Italy's La Gazzetta dello Sport.

The F1 Commission, also featuring race promoters and sponsors, was asked to vote on the matter via fax by Thursday, and the result is that the existing rules are staying in force for now.

"We have not acted rashly so the format remains unchanged, at least for the next race in Bahrain," Ecclestone is quoted by Germany's Auto Bild Motorsport.

"After that we can look again at what makes sense."

Many fans, however, are outraged that their wishes and those of the team bosses have been overruled. 1992 world champion Nigel Mansell declared on Twitter: "I wonder why the rule makers of any sport don't consult the fans for their suggestions."

An unnamed team boss went further, predicting a repeat of the Melbourne backlash.

"Now we will still be screaming bloody murder in Bahrain," he was quoted by Auto Bild.

The press is also unimpressed, with the Times' Kevin Eason surmising: "As U-turns go, this was in the brake-screeching and stomach-churning category."

Bild newspaper added: "Regarding this decision, one can only shake your head."

Speaking to Gulf News Bernie claimed he was happy with the five percent shareholding he currently holds and he has no intention of increasing this unless he could gain sole control of the sport, something very unlikely in the current climate of Formula One and something that would require far too much commitment from the 85-year-old.

"No way. No thanks. Not at all. It would be too difficult and far too complicated." I am quite happy the share holding I have. I would either want to buy more or less all the other shares so there would be no democracy. And I would not want that."

"I am quite happy the shareholding I have. I would either want to buy more or less all the other shares so there would be no democracy. And I would not want that."

Bernie also revealed he has been looking for some help in the day to day running of the sport and perhaps a successor but everyone he had suggested and spoken to was disregarded by majority shareholders CVC, leaving him alone in his quest to make Formula One bigger and better.

"The shareholders were desperate to see if they could get somebody to help me and in case something happened to me and I was not here to run the business."

"I've been looking for a few years and I would be really happy to have somebody who could share some of the responsibilities I face every hour of every day and ease the burden of some of the total rubbish I have to try and cope with every time I get behind my desk and let me get on with what is best for F1." readmotorsport.com

Sky Sports' $425M Deal Threatens To End Free-To-Air F1 Coverage in UK
F1 CEO Bernie Ecclestone is "facing a huge backlash from fans" after agreeing to a $425M deal with Sky Sports that "threatens to wipe live coverage of the sport from terrestrial television screens for the first time," according to Kevin Eason of the LONDON TIMES.

The satellite broadcaster will have exclusive rights to F1 for six years from '19, "meaning the end of Channel 4 coverage, which started only last weekend in Australia."

Instead, Sky "will offer only the British Grand Prix free to air, plus highlights of the other 20 races in a season."

No decision has been taken on "how the British round at Silverstone and the highlights package will be broadcast; it could be offered to a terrestrial broadcaster, such as the BBC, ITV or Channel 4, or broadcast on a dedicated Sky platform, which would be available on Freeview."

The drivers, led by Jenson Button and Sebastian Vettel, are "alarmed at the loss of fans from circuits and television, and by Ecclestone’s business plan to push the sport on to pay-per-view channels for higher fees."

The BBC was "a casualty, forced to abandon coverage at the end of last year as the corporation was unable to justify the cost" — almost $56.7M a year.

Sky is "refusing to say how much the deal is worth" but there was speculation Wednesday that it could be more than $71M a year, "making this the richest television rights deal in the sport's history."

AUTOSPORT's Ian Parkes reported Channel 4 will "take stock of Sky's announcement regarding its exclusive new Formula 1 deal before deciding whether to pursue a highlights option from 2019."

Asked whether C4 would wish to continue as a highlights-only provider from '19, C4 Head of F1 Stephen Lyle said, "It's a bit early for that because we've only just picked up the news. As far as I'm concerned the news that broke yesterday doesn't affect our contract we have at the moment so nothing has really changed on that score in terms of how we are approaching it.

Ecclestone Responds To Drivers' Letter, Saying He Agrees With Complaints
Formula 1 CEO Bernie Ecclestone said that he agrees with drivers' complaints that the sport's decision-making process is "obsolete and ill-structured," according to Andrew Benson of the BBC.

The 85-year-old has written to the Grand Prix Drivers' Association in response to its own open letter.

Ecclestone said, "It is not always easy to agree with you but you are correct. We must, as you have stated, urge the owners and all stakeholders of F1 to consider restructuring its governance."
Ecclestone has asked the drivers to "come back to him with ideas about how to improve the situation."

He wrote, "It is easy to analyze what is wrong. At least it is better to think before you wish." The drivers "were not explicit about the detail of their concerns," but they said some recent decisions are "disruptive," avoid "the bigger issues" and "could jeopardize F1's success."

The focus of the drivers' concerns is "believed to be the inability of the strategy group of leading teams, governing body the FIA and Ecclestone to come up with a clear plan for the future" BBC