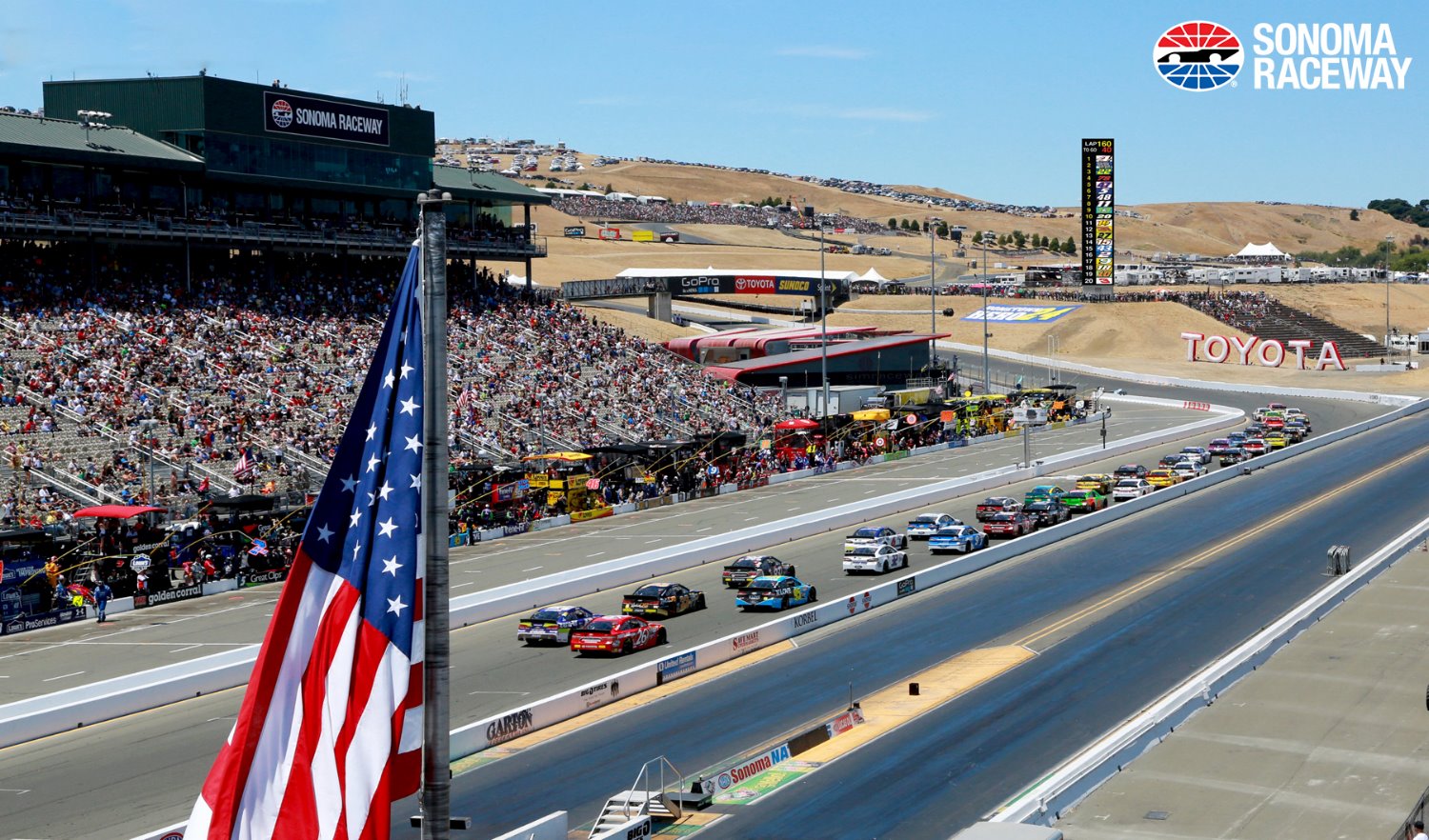 Sonoma Raceway today announced upgrades that will add more than 5,000 square feet of Panasonic LED digital signage. The track will replace its lap/leader board, which has stood above Turn 1 since '94, with an 85-foot tall, four-sided LED scoring tower.

In addition, the raceway will add an 84-by-12-foot LED video board on the front of its three-story Drag Tower. Construction on the new displays is expected to begin at the end of this month. Sonoma Raceway