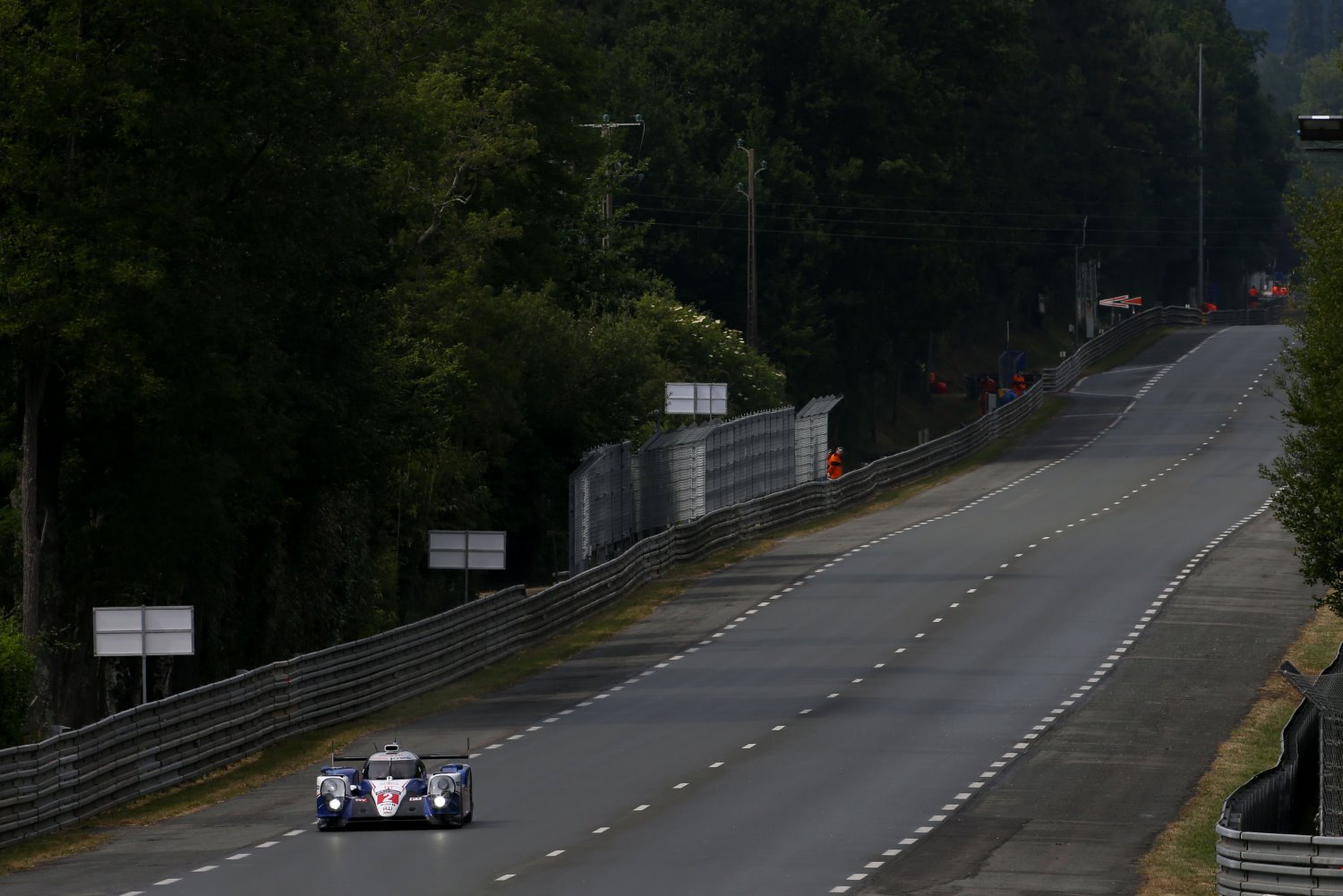 Two teams have withdrawn from the 2016 Le Mans 24 hours on 18-19 June. The no. 59 Aston Martin Vantage V8 entered by TDS Racing in LM GTE Am will not start the 84th event and the first reserve Greaves Motorsport (no. 45 Gibson 015S-Nissan in LM P2) has cried off. Thus, Portuguese squad Algarve Pro Racing’s no. 25 Ligier JS P2-Nissan has been invited to start the race.

The Portuguese team managed by Samantha Cox, which was second on the reserve list in February when the entries for the 2016 Le Mans 24 Hours were announced, has taken advantage of the withdrawal of TDS Racing and first reserve, Greaves Motorsport, and has been invited to take part in the Sarthe classic on 18th June.

There are two more withdrawals from the reserve list. The no. 53 Riley Motorsports’ SRT Viper GTS-R and the no. 87 Proton Competition’s Porsche 911 RSR have both turned down the invitation.

The reserve list now consists of 6 teams, four LM P2s and two LM GTEs. They will be allowed to race in keeping with the order of the list depending on further withdrawals.

The test day will be held on 5th June before the Le Mans 24 Hours. This day of free practice is reserved, and obligatory, for the 60 entrants (teams and cars) entered for the Le Mans 24 Hours, and for drivers who have never raced in the event, or who have not been on the list of confirmed drivers since 2011.

Free for young people born after 19th June 2000 accompanied by an adult.