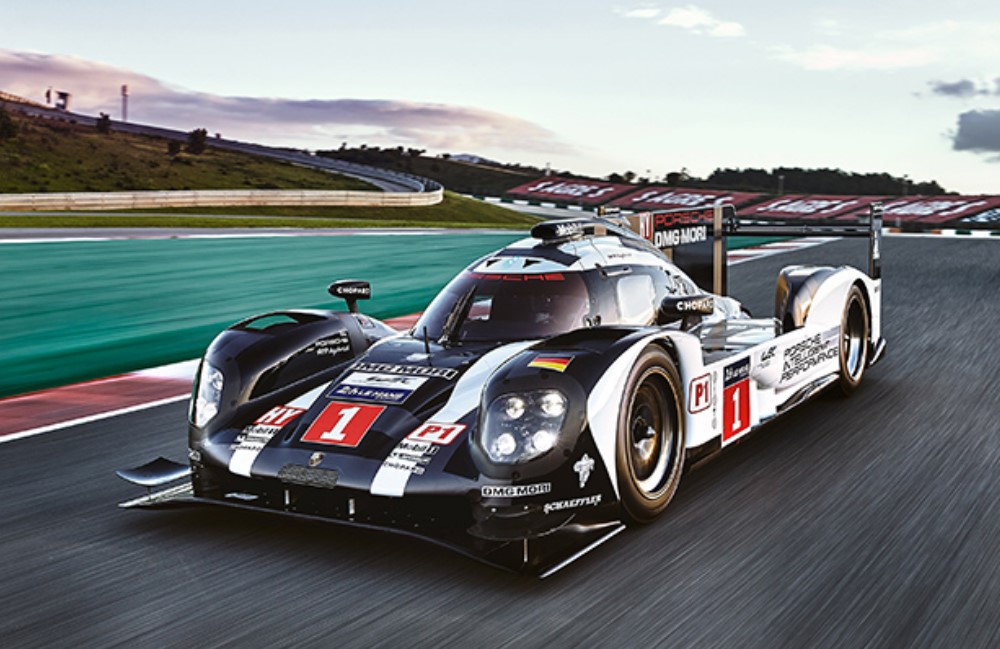 Porsche has revealed the 2016 livery of its 919 Hybrid LMP1 contender, ahead of the official presentation of the new car at Paul Ricard on Thursday.

The German manufacturer opted to launch the revised livery for the 2016 FIA World Endurance Championship and 24 Hours of Le Mans through its own online platforms Wednesday morning.

The new Porsche 919 Hybrid will makes its first public appearance at the two-day Prologue pre-season test, later this week.

Porsche has developed three different aerodynamics packages for the 2016 season, the maximum allowed under WEC rules, while reducing the weight of the engine and fuel consumption.
The 919 Hybrid will run a high downforce package, before switching to an extremely low downforce configuration for Le Mans. A third high downforce package will be used at the post-Le Mans rounds.

For 2016, Porsche has also optimized the hybrid systems. An optimized electric motor is in place at the front axle, while a second recuperation system is installed in the exhaust tract.
The electricity produced, is temporarily stored in in-house developed lithium-ion battery cells.

While the team returns with an unchanged driver lineup, Brendon Hartley, Timo Bernhard and Mark Webber will carry the No. 1 number plate for the first time, in defense of their World Championship.

Neel Jani, Romain Dumas and Marc Lieb will pilot the No. 2 entry in the entire nine-round championship, which kicks off next month in Silverstone.