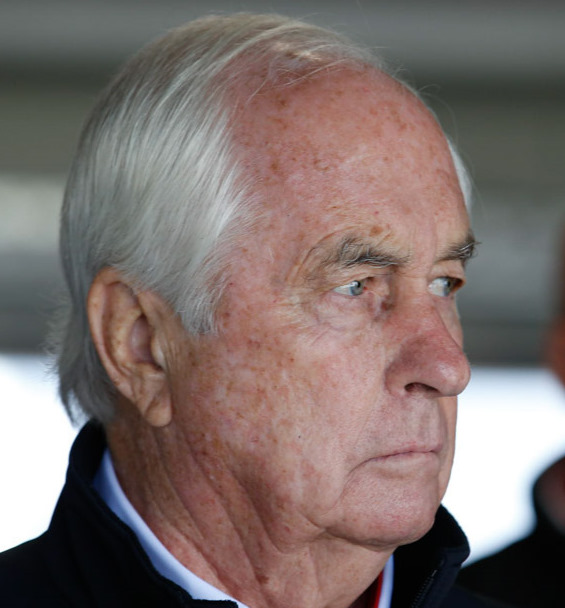 Despite regular rumors of races outside North America, including speculation over possible non-championship events, Penske told motorsports.com he believes the bigger priority for the Verizon IndyCar Series is to establish itself in this continent.

“Our sponsors, 95 percent of them, are U.S. domestic companies and if we’re going to give them the publicity, the notoriety and the business to business relationships they want to have, it’s hard to do it at Abu Dhabi and so on.

“I have no problem with us going to Canada and Mexico," he clarified. “We used to have a great race at Vancouver, for example, and there are a lot of racing people in the northwest. And we’ve raced in Mexico, although I don’t know what the chances are of running there again.

“Getting tracks we can come back to is important," he said. “Date equity is important. If they moved the Indianapolis 500 around, running April one year, May the next, for example, we’d never get 300,000 people there.

“We’re trying to do the same thing in Detroit. Toronto is also that way, and Mid-Ohio is also becoming that way – there are good crowds there now."

Backing Boston, but ovals are a necessity

Since the demise of the Baltimore race, Boston has become IndyCar’s latest attempt to grab the attention of an East coast big-city crowd late in the season. The Grand Prix of Boston will be held on a Tony Cotman-designed 2.2-mile street course on Labor Day, and will serve as the 2016 season’s penultimate round, and Penske says he is “anxious to see what happens", adding: "I think that will be a great market."

However, he also noted that the Indianapolis Motor Speedway cannot be allowed to become the only oval race on the IndyCar calendar, despite the crowd figures being healthier for downtown street events than oval races.

He said: “You’ve got to have some ovals. Like Eddie [Gossage, Texas Motor Speedway president] says, you can’t just turn up at Indy and go racing. I think that’s why it’s good to have Phoenix before Indy. Some of these rookie guys – some have run Indy Lights – but the fact they all have to go to Phoenix first is good.

“In the old days we had to run at Trenton and Phoenix before we could even take the rookie test at Indianapolis, and that was good from the safety standpoint." motorsport.com